8 vaping stores in Sarasota County busted for selling to minors 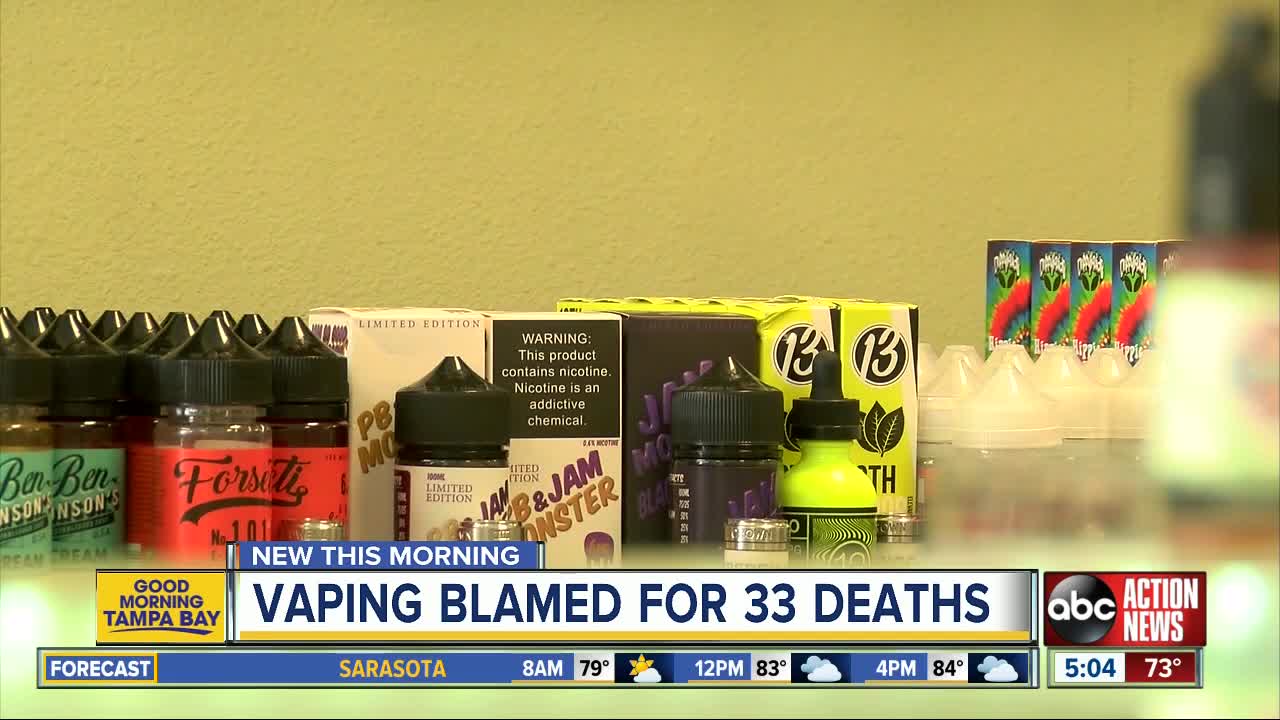 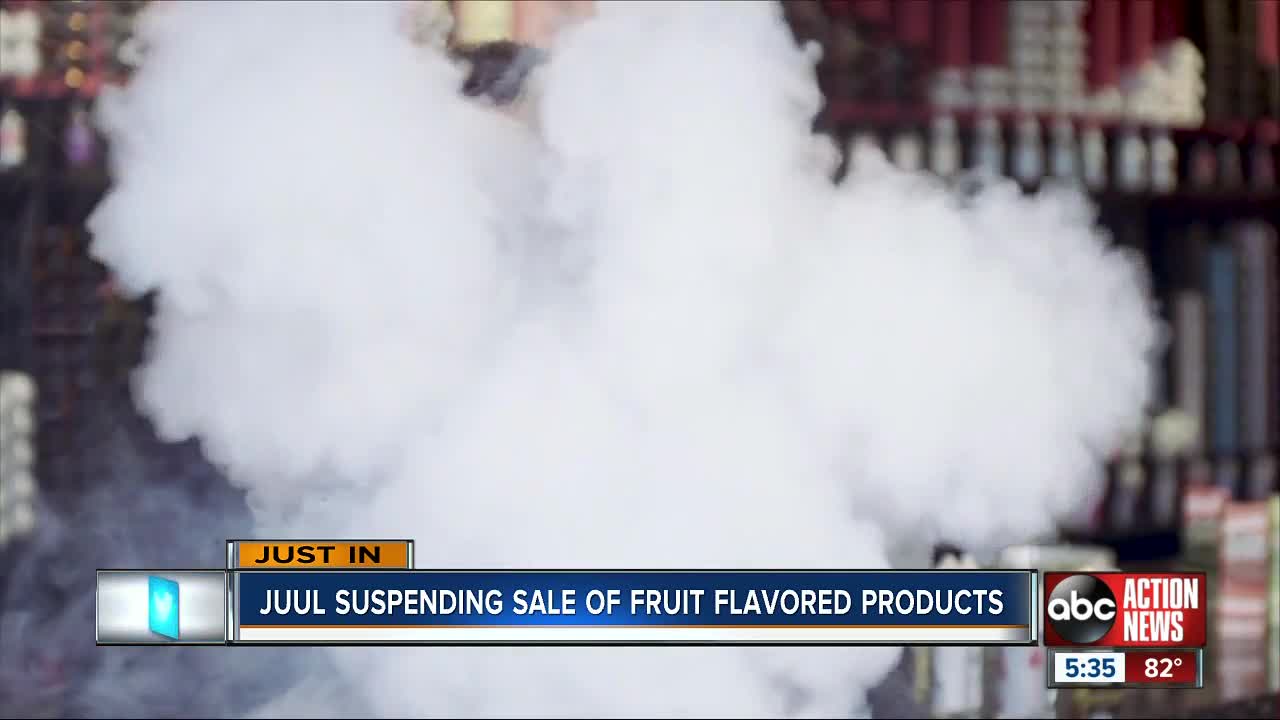 According to a press release, the sheriff’s office teamed up with the Florida Division of Alcoholic Beverages and Tobacco for the undercover operation on Monday.

Undercover agents were sent into 29 stores throughout the county. Employees at the eight stores cited were found to be in violation of selling a nicotine product or nicotine dispensing devices to a minor, according to the news release.

Clerks at the eight stores were given citations and are expected to appear in court.

The eight stores in violation were:

According to the release, the other 21 stores in Sarasota, Venice, Englewood and North Port were all in compliance.