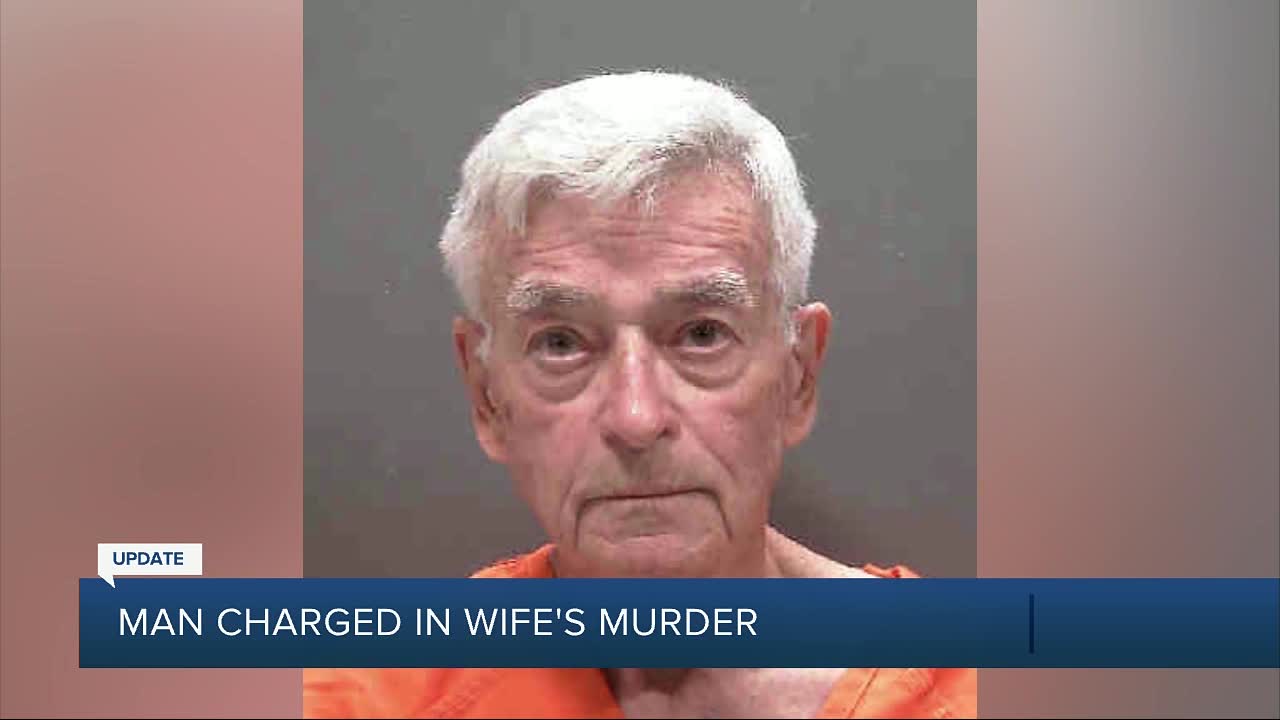 A 76-year-old man in Sarasota County is facing second-degree murder charges in the death of his wife, according to the sheriff's office. NOKOMIS, Fla. — A 76-year-old man in Sarasota County is facing second-degree murder charges in the death of his wife, according to the sheriff's office.

According to the sheriff's office, they responded to the couple's home at 517 Rousseau Dr. after Richardson called just before 11 a.m. to report his wife's death.

They say he "alluded" to being involved in her death but offered no explanation.

According to an arrest report, paramedics and deputies found Judith lying face down in the master bedroom.

The report says Richardson told responding deputies, "I may have had something to do with her demise."

Richardson was transported for an interview, where he made "several admissions" to detectives, the report says.

Richardson also said, "My fears are I had something to do with her injuries," and "I'm interested in what forensic's is going to say," according to the report.

A bloody pillow case and a watch, later determined to be Richardson's, were found near Judith's body, according to the arrest report.

An autopsy determined Judith's death of be the result of homicidal violence after she suffered several blunt force injuries to her head and upper body, the sheriff's office says.

Richardson is being held in the Sarasota County Jail on $500,000 bond. Authorities did not say why it took several months to arrest him.