26 million gallons of sewage may have spilled into Sarasota Bay 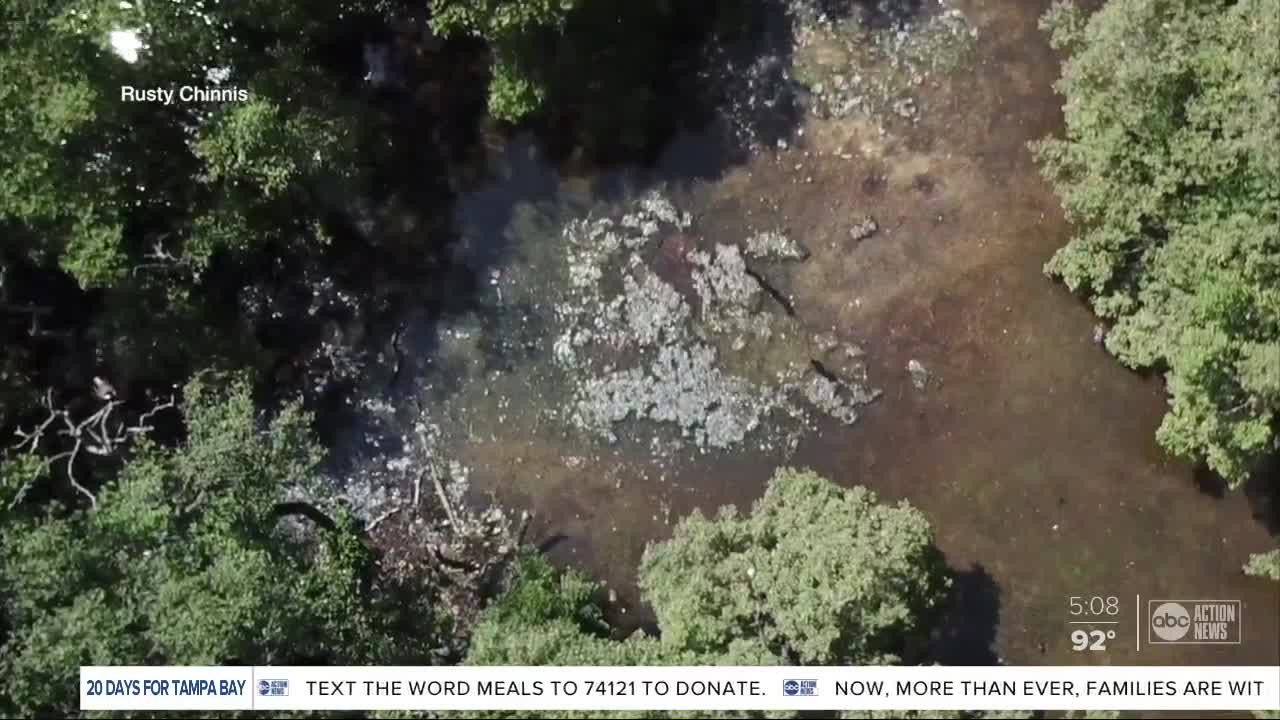 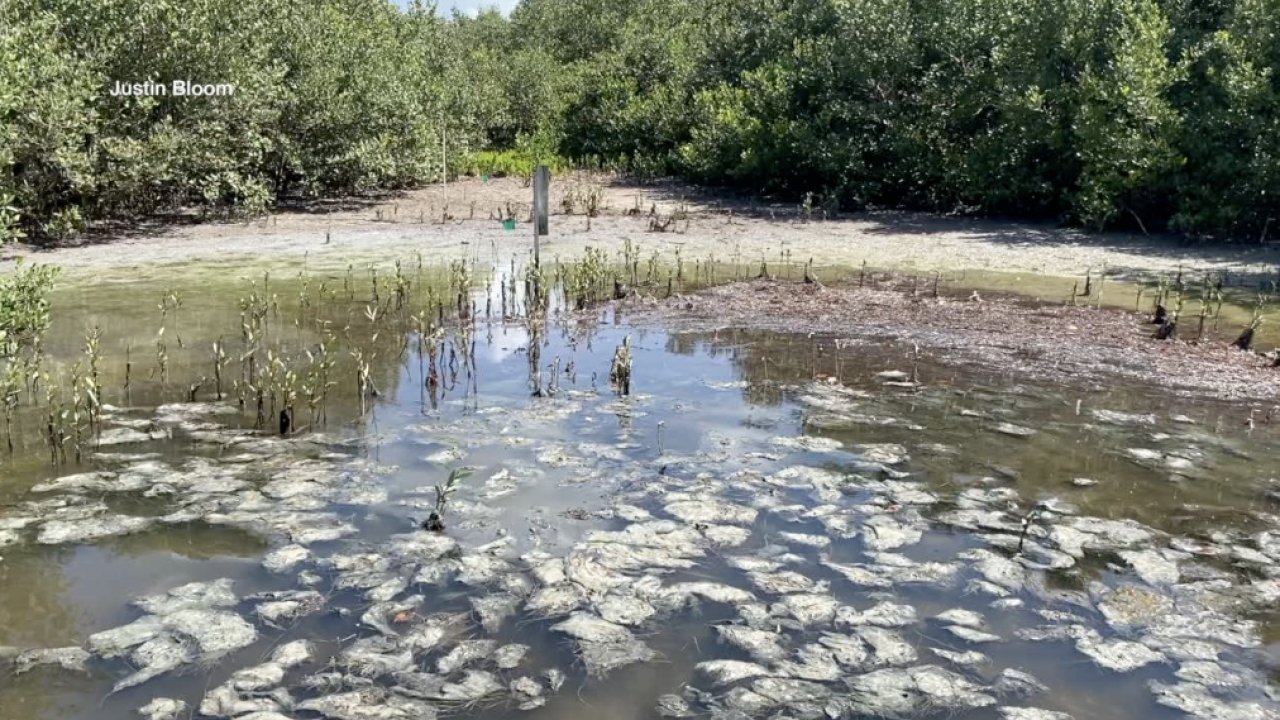 LONGBOAT KEY, Fla. — Up to 26 million gallons of sewage may have spilled into Sarasota Bay from a ruptured pipeline and it went unnoticed for more than a week.

Longboat Key town staff and Manatee County Utilities say they discovered a breach in the town’s sole 20-inch subaqueous wastewater force main that extends under Sarasota Bay and ultimately connects to the Manatee County Wastewater Treatment Plant on the mainland.

Staff says the breach appears to have occurred from June 17-30 and the estimated volume discharged is more than 26 million gallons.

Justin Bloom, with Suncoast Waterkeepers, says the leak is likely responsible for harmful algae blooms that have formed around mangroves near the leak area.

"The pipeline ruptured and spilled about two million gallons a day," said Bloom.

Rusty Chinnis has lived on Longboat Key for nearly 40 years. He says the island has grown but the infrastructure is outdated, like the city’s only sewage pipe that is 50 years old.

Longboat Key officials say the leak has been repaired. The facility says they have begun conducting the required water quality sampling and will continue until the water quality returns to pre-spill conditions.

The Department of Environmental Protection says they are working to determine causes and possible solutions to prevent unauthorized discharges in the future and will continue to work closely with the facility to address these issues.