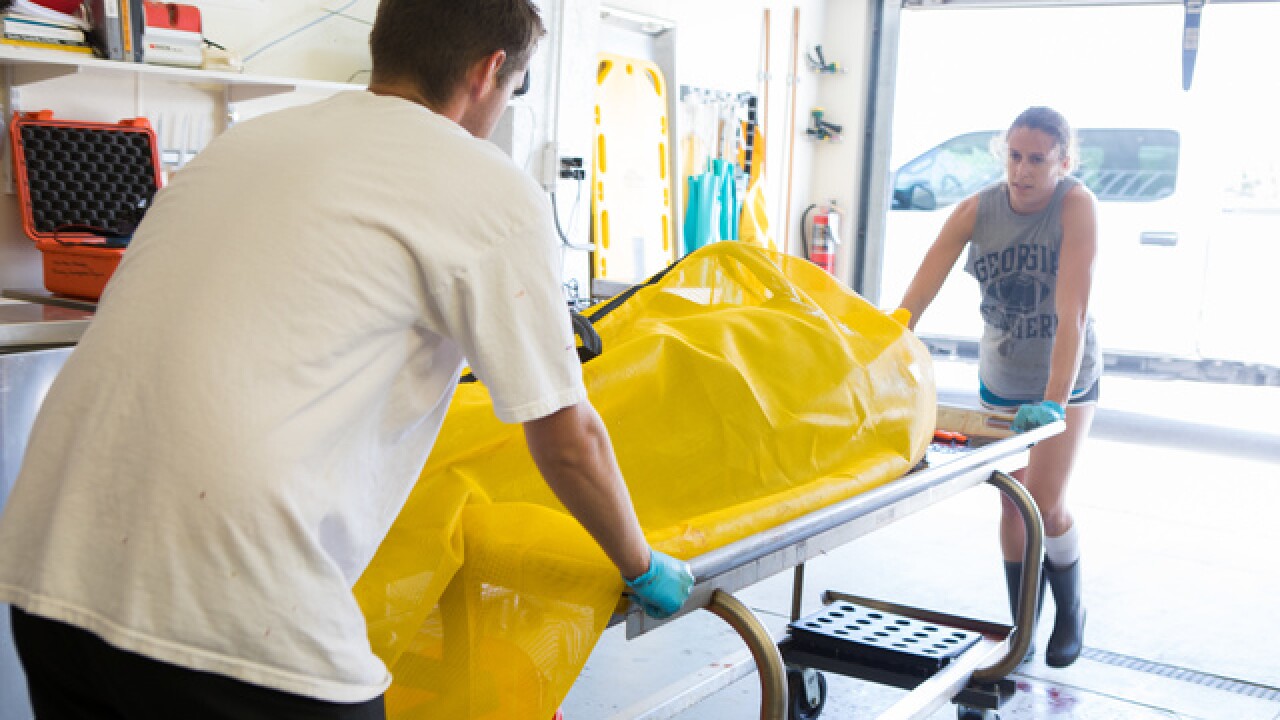 SARASOTA COUNTY, Fla. — A 12-year-old dolphin monitored by scientists in Sarasota County has been found dead, along with 10 other dolphins amid the red tide outbreak in southwest Florida.

The dolphin, named "Speck," was documented more than 340 times since his birth in 2006 and was part of a decades-long study of the long-term resident bottlenose dolphins in Sarasota Bay, Florida.

Eleven dolphins have now been found dead in Sarasota County, Florida, according to Mote Marine Lab.