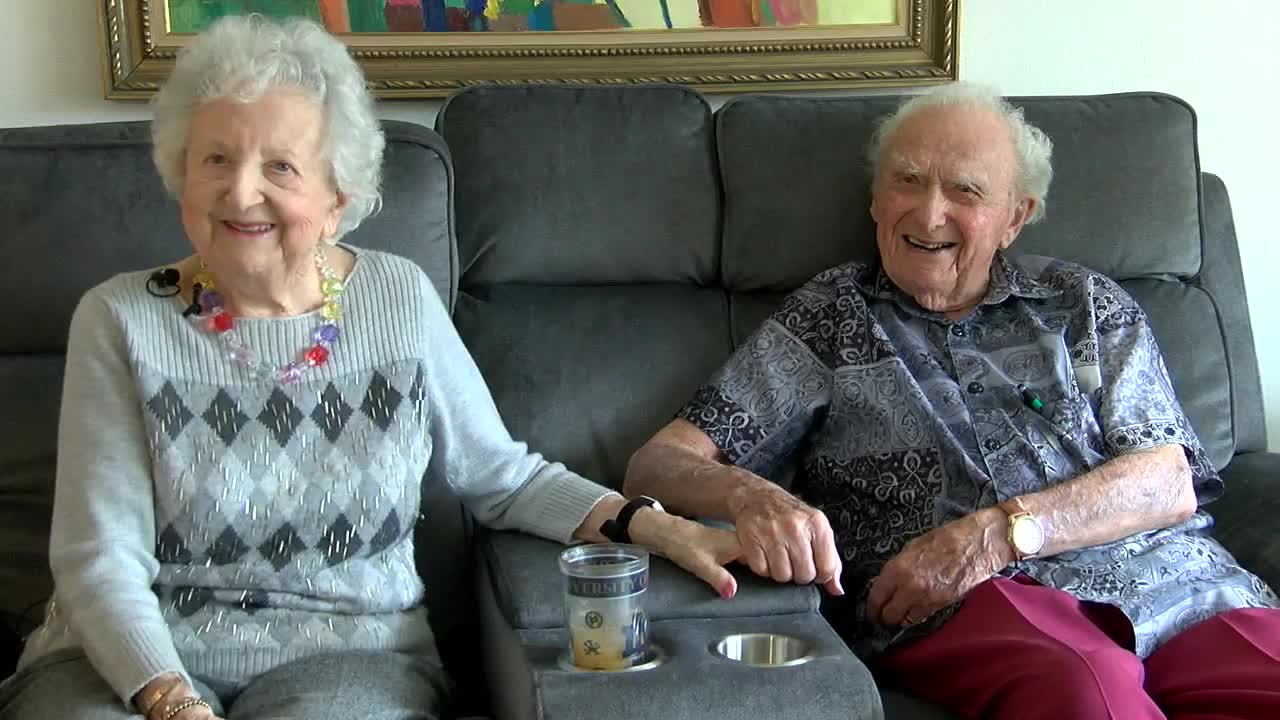 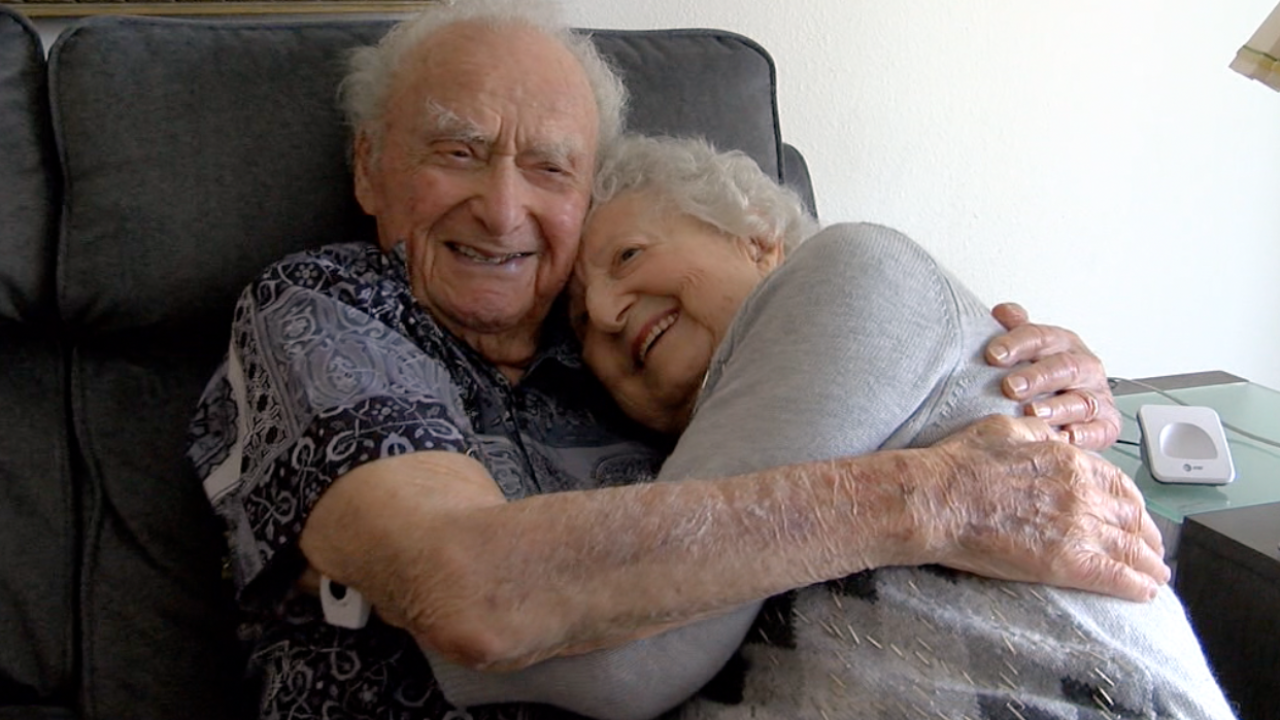 Every once in awhile he even takes his red Mercedes convertible out for a spin.

Newman is still spry as a spring chicken with the ladies, too. His fiance Anita Sampson turns 100 next month.

Although Newman was born before World War I, he says he doesn’t let his age stop him from doing what he wants.

"You begin to think, somebody my age, that your life expectancy is in months and not years, or perhaps weeks, and the best thing to do is ignore it," said Newman.

That’s why he decided to run for state senator at age 101. He's also the oldest living Notre Dame graduate.

Newman spends most of his free time reading and leading discussion groups at his senior living facility.

"I go around saying, 'I know what I think, now what do you think?' Because the only thing that adds to what I have is finding out what you think, and that’s how I challenge myself," said Newman.

His proudest accomplishment is starting the Logan Center in 1950 to help his daughter Rita Joe who was severely injured during birth. Now, the center serves thousands of disabled children and adults.

"I can put on my tombstone, the world is a little bit better because I was here," said Newman.

He’s says his secret to longevity is keeping his mind active and trying to make a positive impact on the people around him.

"When you leave somebody, try to make it so they’re saying, 'I’m glad I’ve met that person. They’ve helped my day.' And if we each will try to look at it that way, then we’re making it a better society because we’re making ourselves better people," said Newman.