Woman who tried to run over two deputies, only to be shot and killed, identified 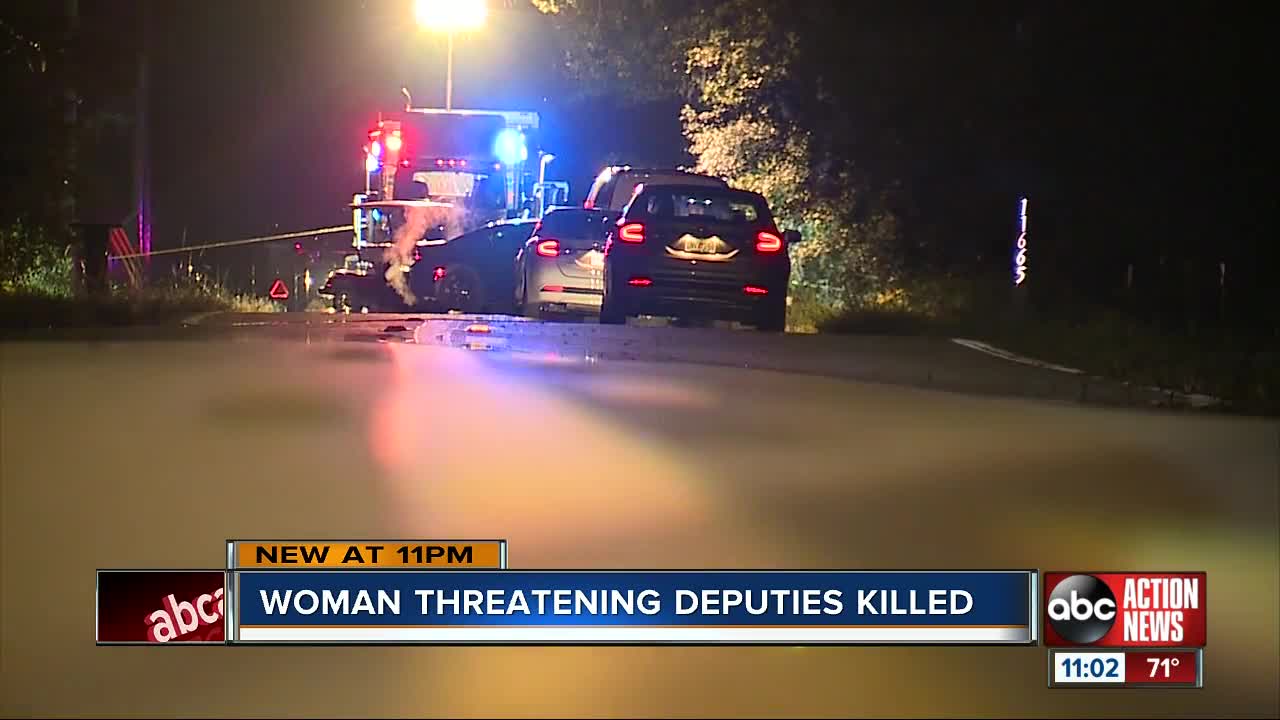 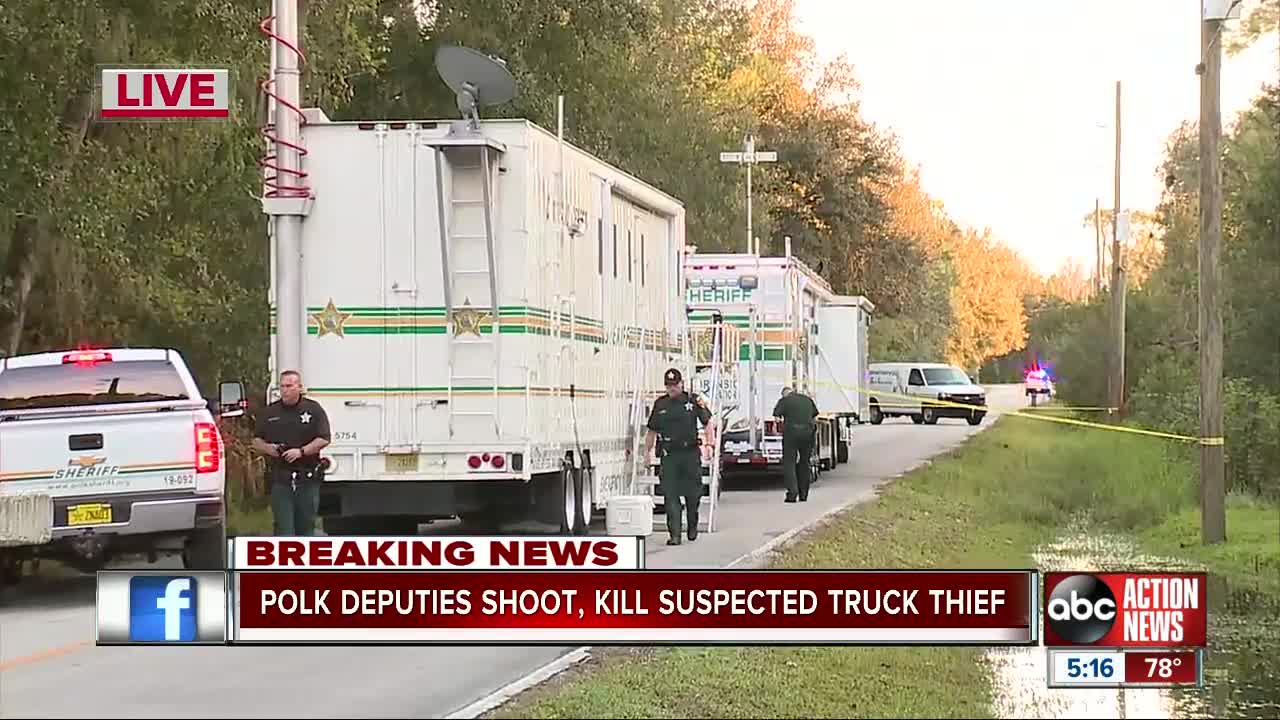 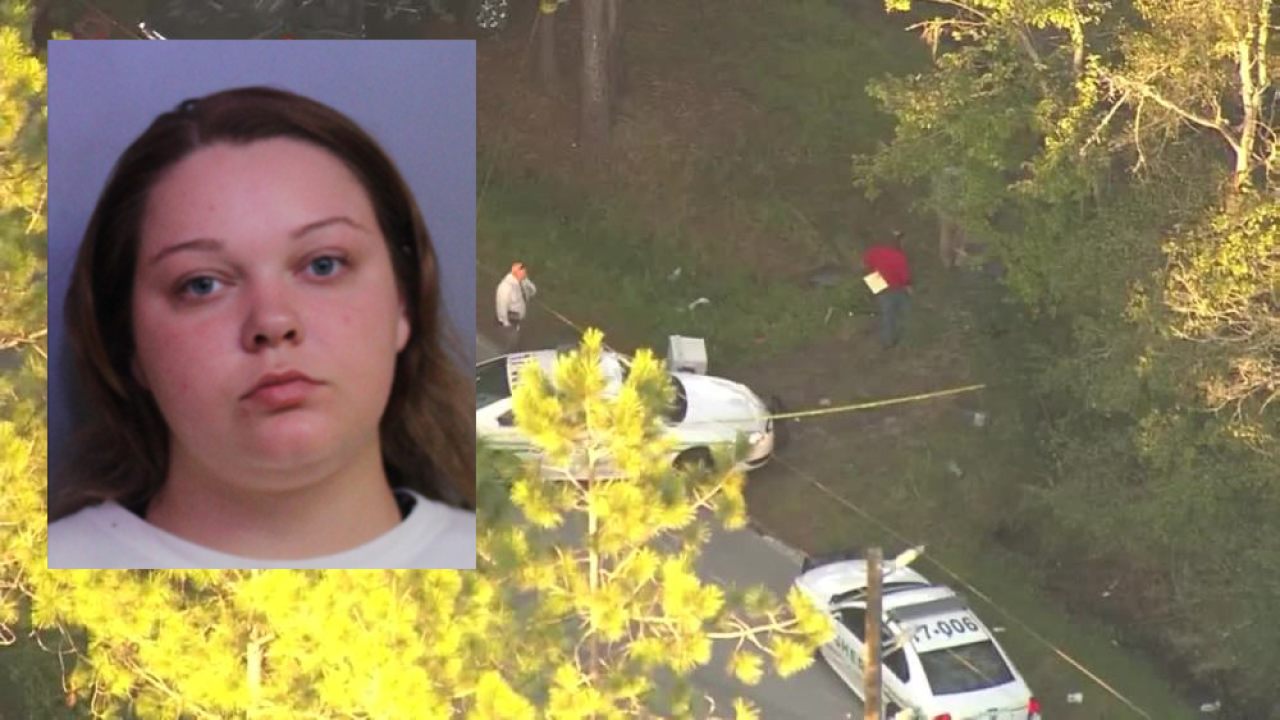 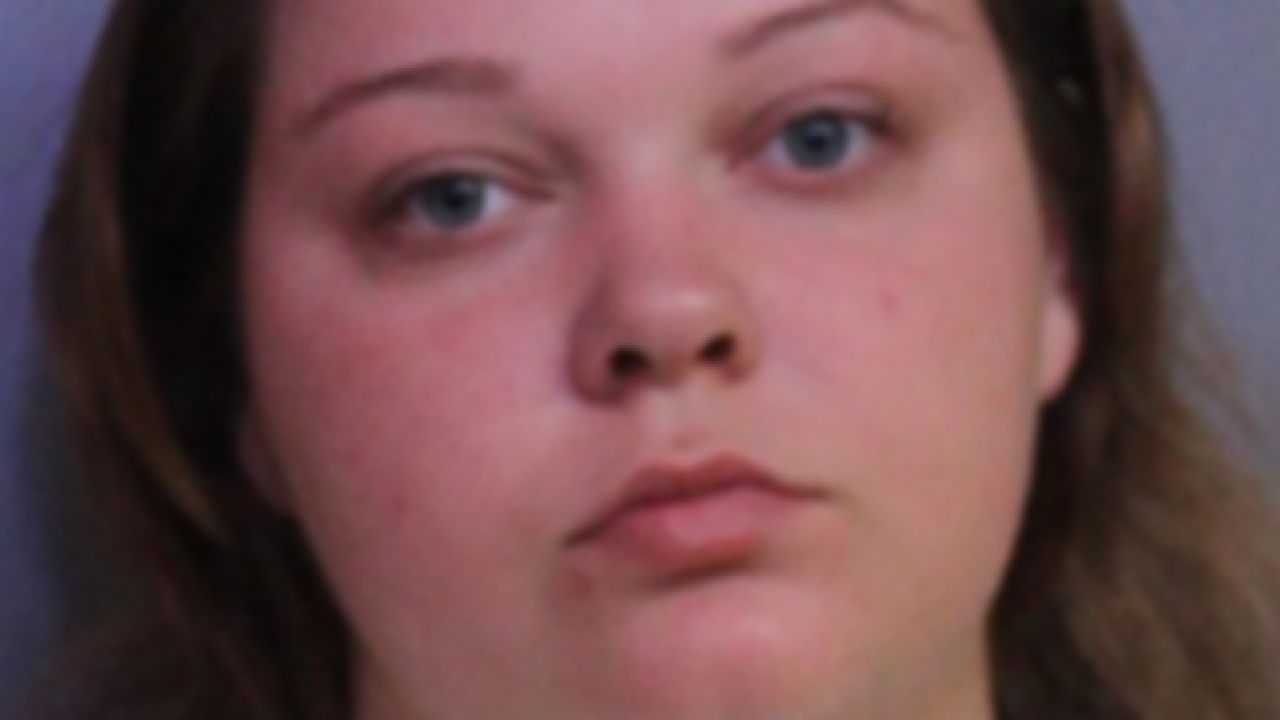 Renew was behind the wheel of a stolen Ford F-250 when the sheriff's office says she tried to run two deputies over.

"Witnesses said she 'revved the engine and she had it floored,'" Scott Wilder the Public Information Officer with Polk County said. "It was quickly accelerating right towards the deputies. It had actually come past the deputies in through two trees and hit the ditch, and that's where it stopped, the engine was still running in drive."

Wilder said deputies responded to a call of a stolen pickup truck around 11:30 a.m. Deputy Jessica LeBlanc spotted the stolen vehicle in the woods off Lakeland Acres Road a little before 12:30 p.m. LeBlanc was backed up by deputy Christin Pennell.

The two deputies approached the truck on foot and asked Renew to turn the truck off and get out.

Wilder said three adult witnesses heard deputies giving Renew commands to get out of the truck. Those witnesses stated that's when Renew began revving the engine and drove right towards LeBlanc and Pennell.

The windshield of the truck was filled with bullet holes.

"I'm glad that everything took place right there," Melissa Nichols said. "Because, literally, a couple of hundred feet away and my children were here. They were out in the yard; they literally had no idea anything was going on, and the situation could've been very much worse than it was. They did what they needed to do today, and most of all, we didn't lose any deputies because we could have."

Nichols said she has a home surveillance video showing Renew speeding past her home in the stolen truck before the shooting. She said it was her neighbor's truck that was taken, and he is in shock and saddened about how everything ended.

"I was down there checking on the person who owned the truck cause he is a friend within minutes of it happening, and he was very shook up," Nichols said. "He has a family too, who was home when the truck was stolen. It could've been so much worse than it is, everyone is just grateful."

The deputies were not hurt.

They will be placed on administrative leave with pay as the deadly shooting remains under investigation.

Renew has a lengthy criminal history that includes a total of 14 felonies & 6 misdemeanors for juvenile and adult charges.