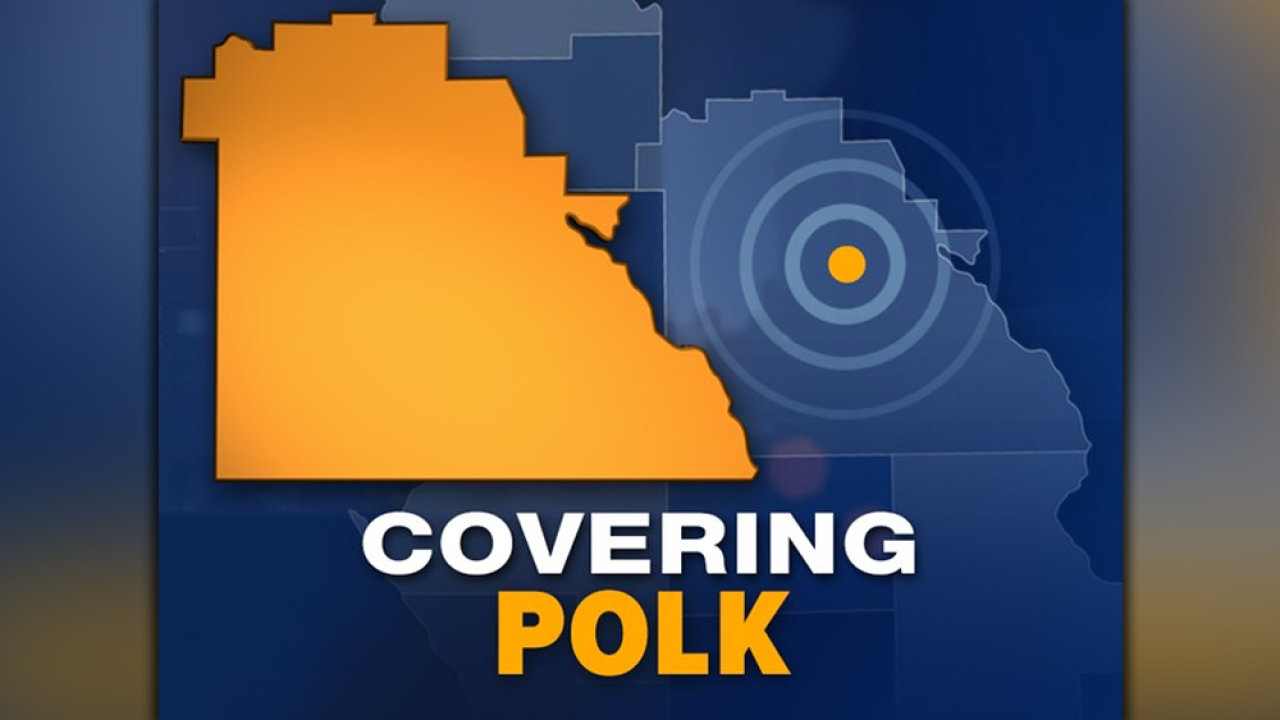 LAKELAND, Fla. (AP) — A woman was arrested after crashing her pickup truck into a Florida deputy's patrol car while intoxicated, authorities said.

India Williams, 46, was arrested Tuesday night and charged with driving under the influence, according to a Polk County Sheriff's Office news release.

Two Polk County patrol vehicles were traveling on a Lakeland road, one following the other, when Williams' truck, coming from the opposite direction, began moving erratically and crossing the center line, deputies said. The deputy driving the first vehicle managed to turn out of the way into a parking lot, and the truck crashed head-on into the second patrol car.

The deputy in the first car immediately called for help. The two deputies in the second patrol car were both taken to a nearby hospital, official said. The deputy driving was treated and released, and the other deputy was admitted in stable condition.

Another vehicle that had been behind the patrol vehicles swerved into a ditch to avoid the crash, deputies said. No injuries were reported for that driver.

Williams was arrested and taken to the county jail, where breath samples recorded her blood alcohol level to be 0.145% and 0.151%. Florida law considers a driver impaired at 0.08%.