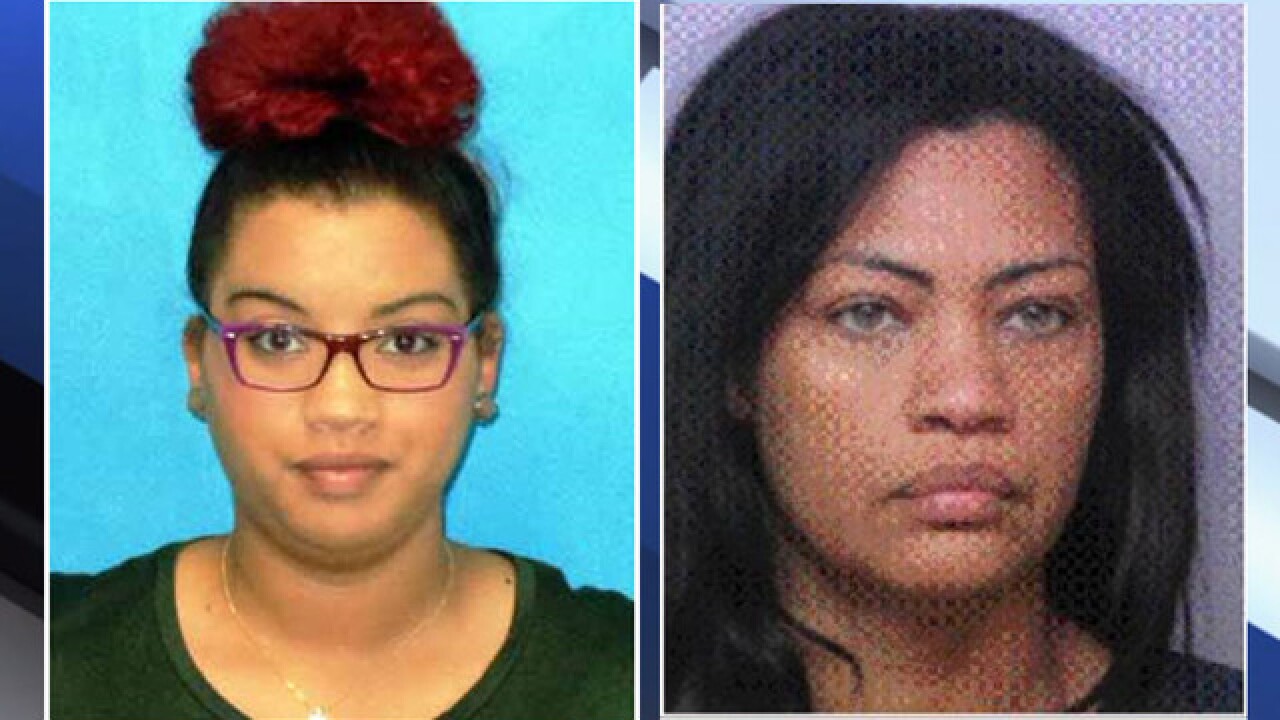 The sales manager said that on Jan. 25, 48-year-old Norma Castro and her daughter, 23-year-old Keisha Nicole Garcia-Castro, came into the dealership to purchase two vehicles for what they said was an Uber business.

Nicole completed a credit application which returned satisfactory and the women left the dealership with the cars.

Norma spoke with the dealership a few days later and said she wanted to buy another car for the business, so on Saturday the pair arrived at t he dealership and picked up a third vehicle, a 2018 Honda Accord valued at $42,958.

On Jan. 29, LifeLock contacted the dealership about the application for the first two vehicles, advising that the information entered was flagged due to identity theft.

The dealership contacted authorities. That same day, Norma was scheduled to come to the dealership, and Winter Haven Police were there waiting for her.

The vehicles were found at her residence, but her daughter Nicole was not.

Due to the fact that the two vehicles were obtained through a fraudulent transaction, both vehicles were towed and returned to Winter Haven Honda. The Honda that Norma drove to the dealership was also returned.

During an interview with Norma, she indicated that she had her daughter fill out the paperwork for the third vehicle and she had no idea what was on the credit application.

A search of Norma's purse revealed a stack of paperwork including a BrightHouse bill in Norma's name. There were other documents with information to include names, birth dates and social security numbers.

When asked about the papers, Norma initially said they were family members, however she was unable to name any of the names on the paperwork. Ultimately, she said she was holding the paperwork for her daughter, who told her it was all for her friends.

Norma said she lied during the interview because she didn't want to get her daughter in trouble.

Norma was arrested for one count of Conspiracy to Commit Fraud in excess of $50,000 and three counts of Possession of Another ID without consent.

A warrant is out for the arrest of her daughter Nicole for Grand Theft of $100,000 or more and Obtaining Property by Fraud more than $50,000.

Nicole is currently on five years probation for a Fraud charge in April 2016.