Suspect arrested after Winter Haven woman was shot for "no reason," left for dead 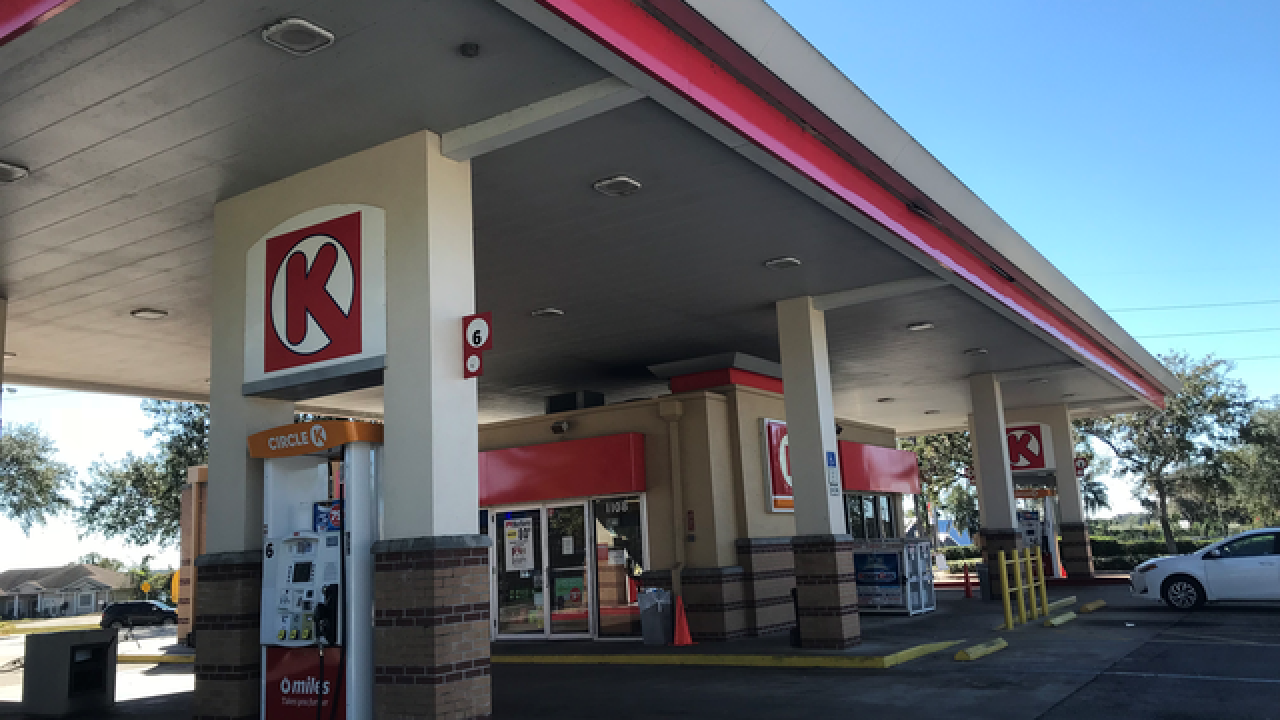 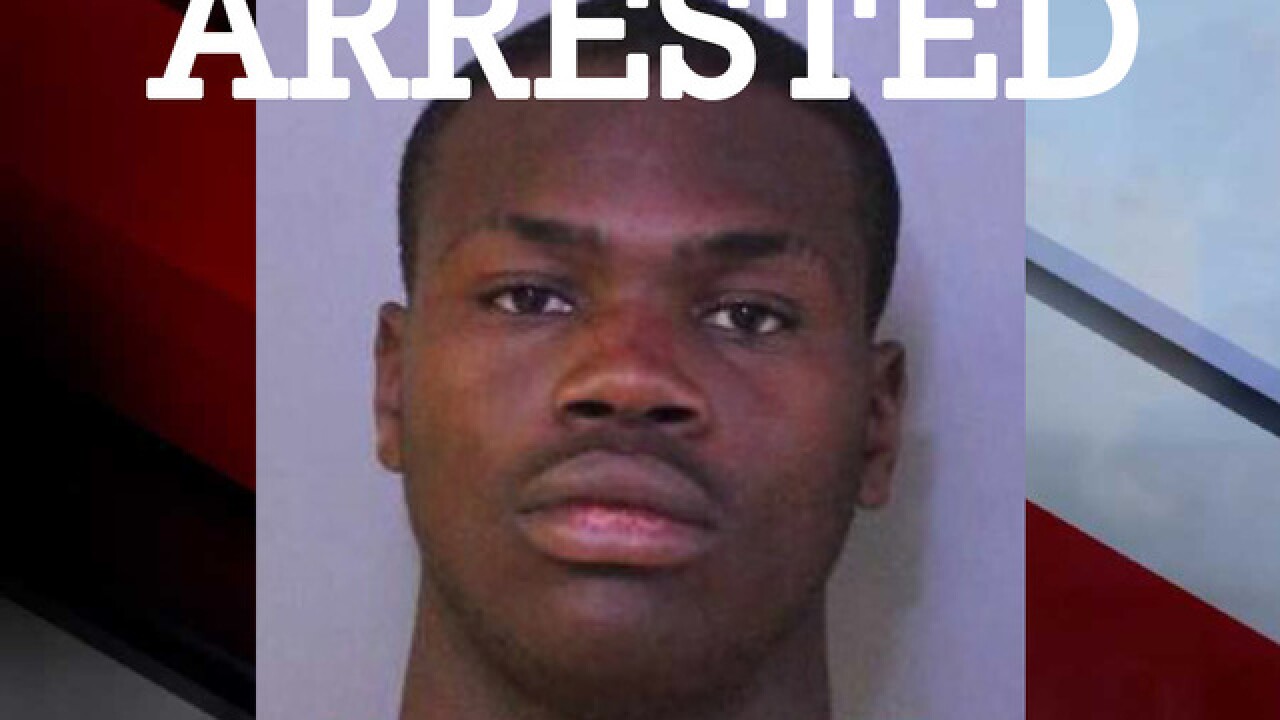 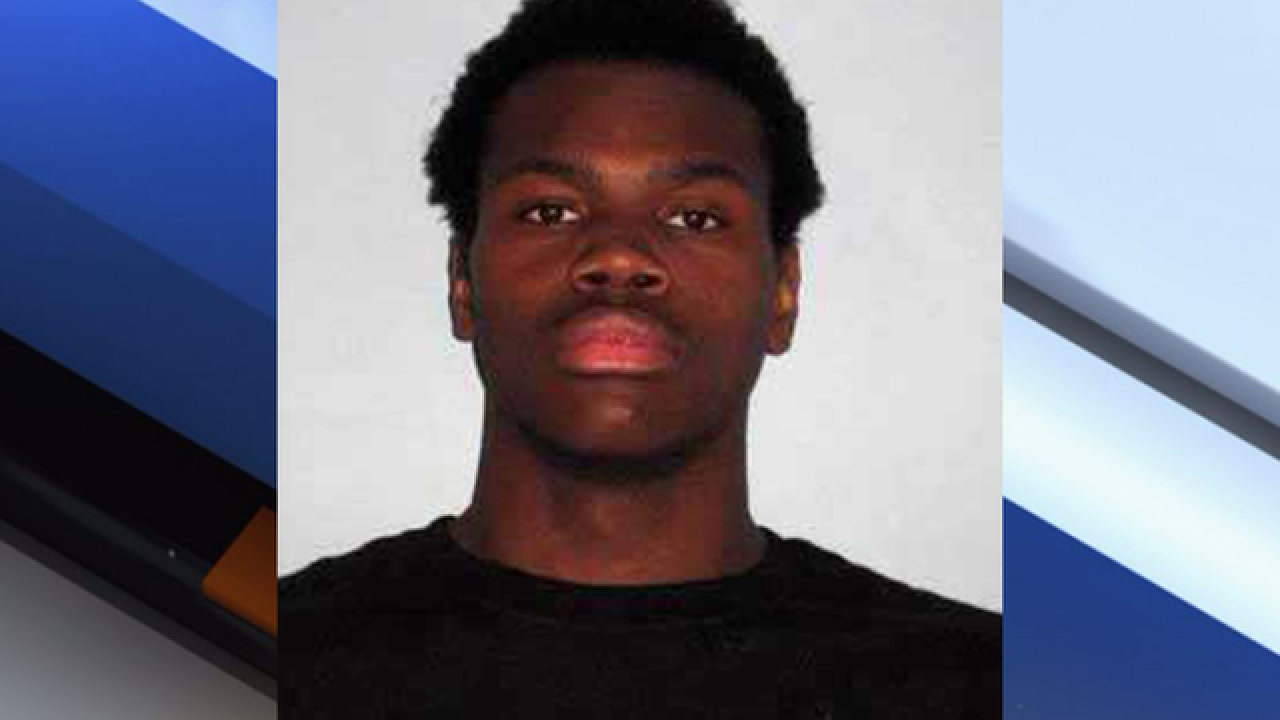 WINTER HAVEN, Fla. — The man accused of shooting a 62-year-old at a Winter Haven gas station and leaving her for dead has been arrested.

18-year-old Jahmari McCray was identified as the suspect Tuesday, and was arrested Wednesday night on charges of attempted murder, carrying a concealed firearm, possession of a firearm by a convicted felon and discharging a firearm in public.

"Not a thug, he’s a punk." Those words came straight from Sheriff Grady Judd, who was furious with th tragic shooting.

62-year-old Melissa Thomas was on her way to work when she was shot once and left for dead.

According to investigators it happened around 5:15 a.m. at a Circle K store at 1108 Spirit Lake Road in Winter Haven.

Melissa Thomas went into the store, purchased unknown items, went back to her car and that’s when a man approached her.

According to Melissa, she was sitting in her car when a man around 20, wearing a black mask and hoodie had a gun and commented on her purse.

Without notice he fired one time into her open car, hitting Melissa.

Nothing was stolen and the man ran away.

Monday, Melissa is underwent a second surgery and although the shot was non-life threatening, family members say she has had extensive surgery to her stomach and is having another to her arm.

PCSO says there is video surveillance, but will not be releasing it to the public yet.