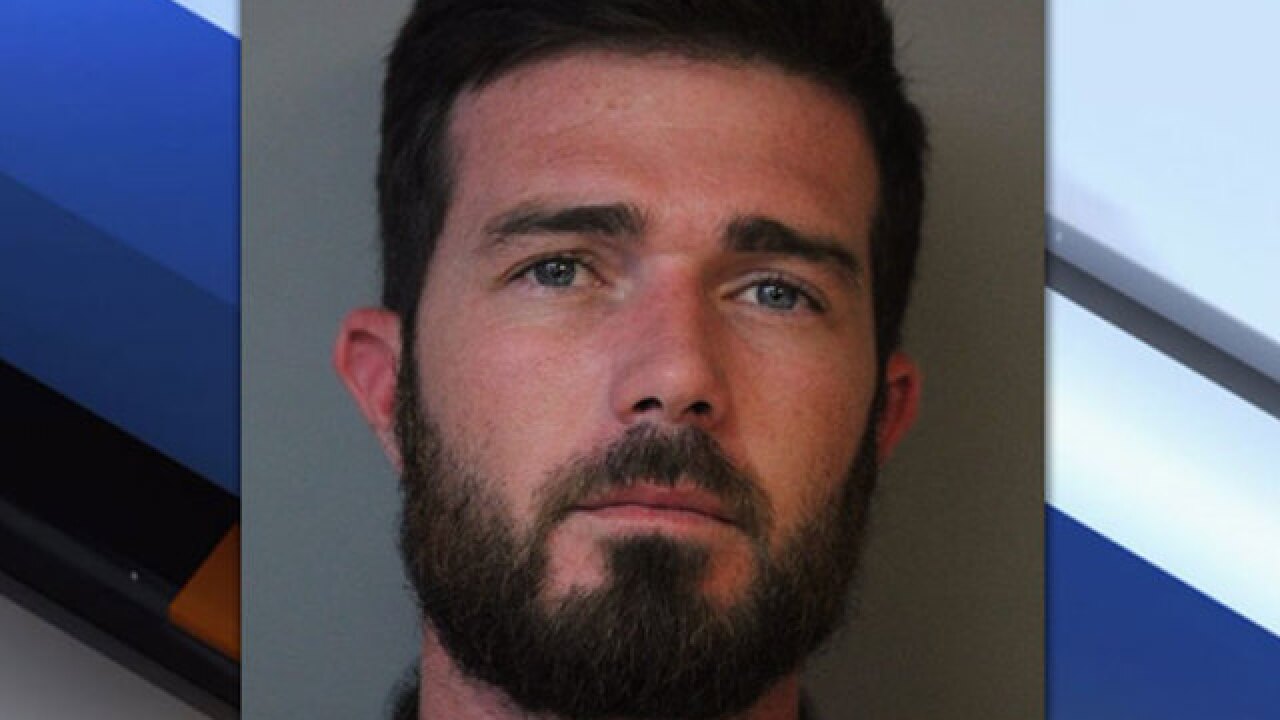 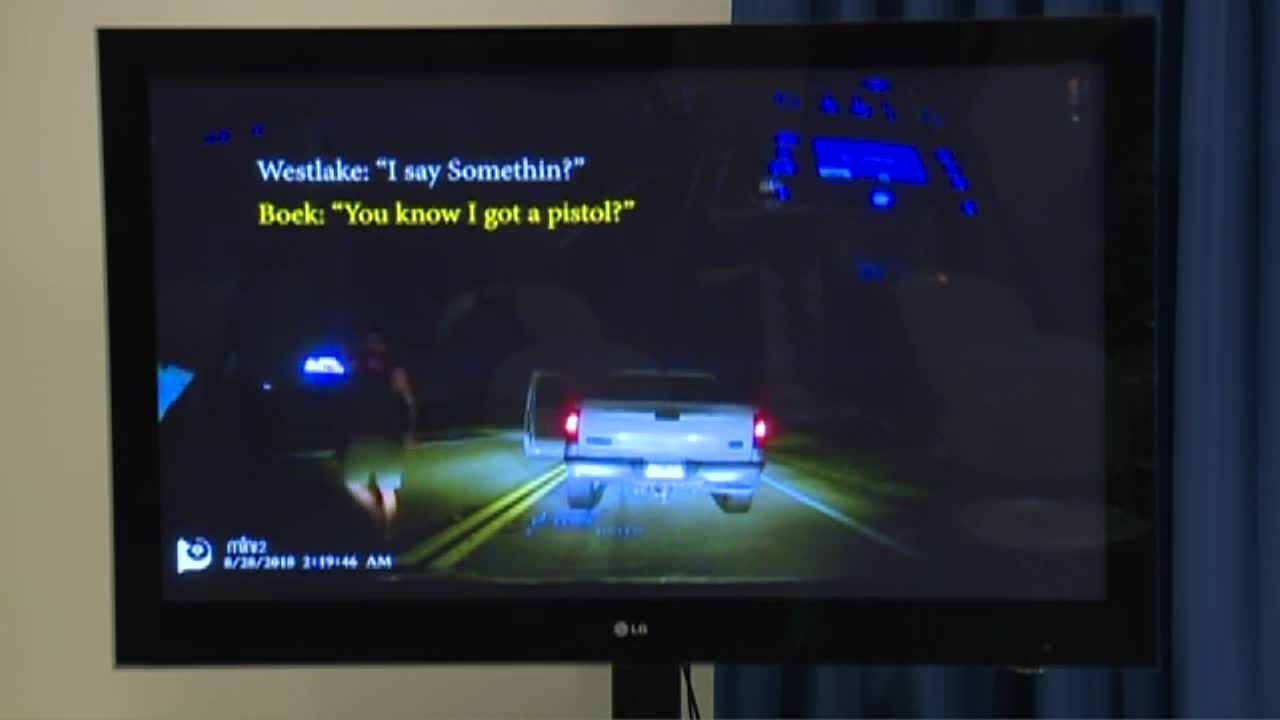 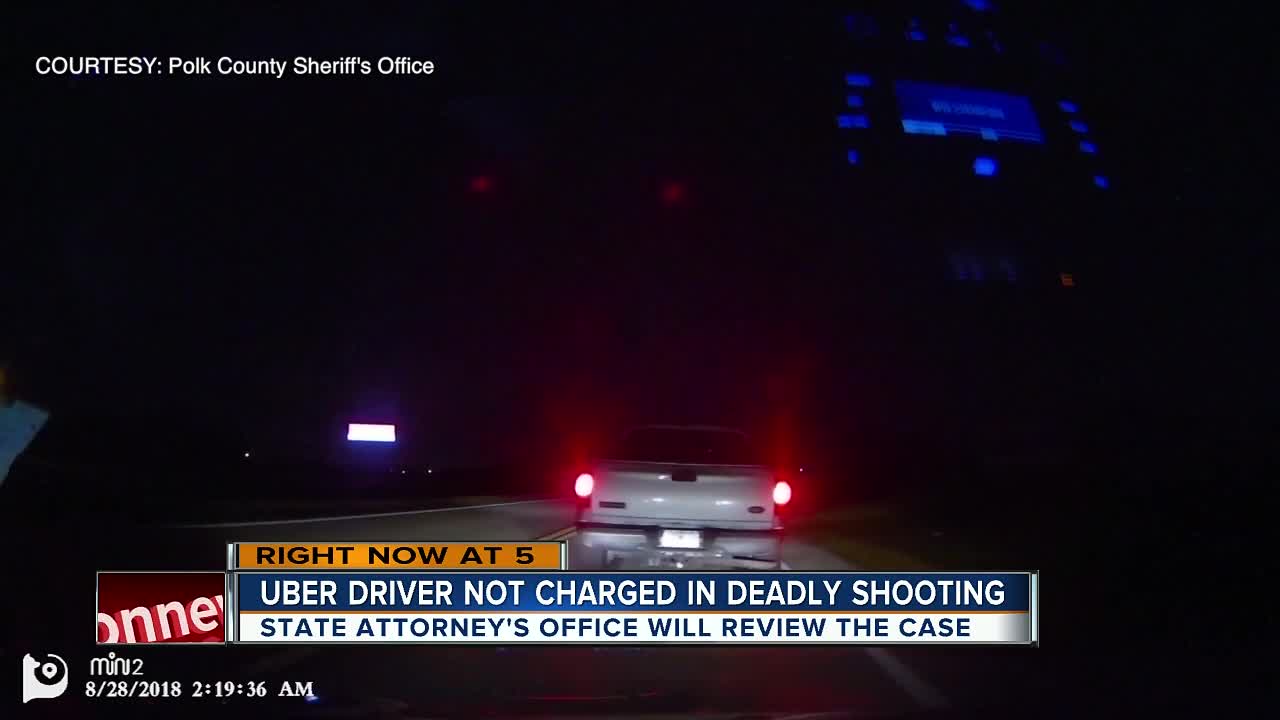 During a news conference, Sheriff Grady Judd said that a bartender and patron named Jessica at the Grove Lounge on US Hwy 27 in Dundee called for an Uber when they realized a young woman named Jasmine was in no condition to drive.

As they waited for the Uber to arrive, the patron, Jessica, and her boyfriend, 34-year-old Jason Boek, were texting back and forth about him picking her up from the bar. This escalated into a series of heated texts, including one where Boek threatened to hurt the Uber driver.

Once the Uber driver, 38-year-old Robert Westlake, arrived at the bar Jessica put the intoxicated young woman, named Jasmine, in the car. Boek began following the Hyundai Elantra thinking Jessica was inside.

However, Jessica went back into the bar, it was Jasmine in the car.

As the two continued on Dundee Road, just east of Carl Floyd Road and CR 550, Boek approached Westlake's Hyundai from behind and then abruptly passed and pulled in front of it.

After jumping out of his F-250 pickup truck and approaching Westlake he yelled:

"You know I have a pistol? Want me to shoot you?"

Westlake, who is a concealed weapon permit holder and just finished police academy, reached into the pocket of the driver door, retrieved a handgun and shot Boek once in the chest. He then called 911 and spoke in "police lingo" and told them he had shot a man after he had threatened him. He also began lifesaving measures.

"At the end of the day, the message is clear — don't mess with the Uber driver," Sheriff Judd said. "Leave the Uber driver alone because he just may be a certified police officer in waiting. And when you force him off the road and threaten to shoot him with a gun while holding a cell phone in your right hand, which is a shiny object, you could get shot and killed."

According to Sheriff Judd, "this is a justifiable homicide all day long and a classic stand your ground case."

"The Uber driver, Robert, did exactly the right thing to protect himself and the passenger," Sheriff Judd said.

Boek's criminal history includes previous arrests for aggravated battery, battery, burglary, marijuana possession, forgery, larceny, resisting arrest, and VOP. He's on felony probation for battery, which began in June 2016 and was scheduled to end in June 2021. His driver's license was suspended in May 2018, and the truck he was driving does not belong to him - he borrowed it from a friend.

Deputies obtained a search warrant for the truck Boek was driving and recovered a marijuana cigarette and a glass pipe containing meth residue.