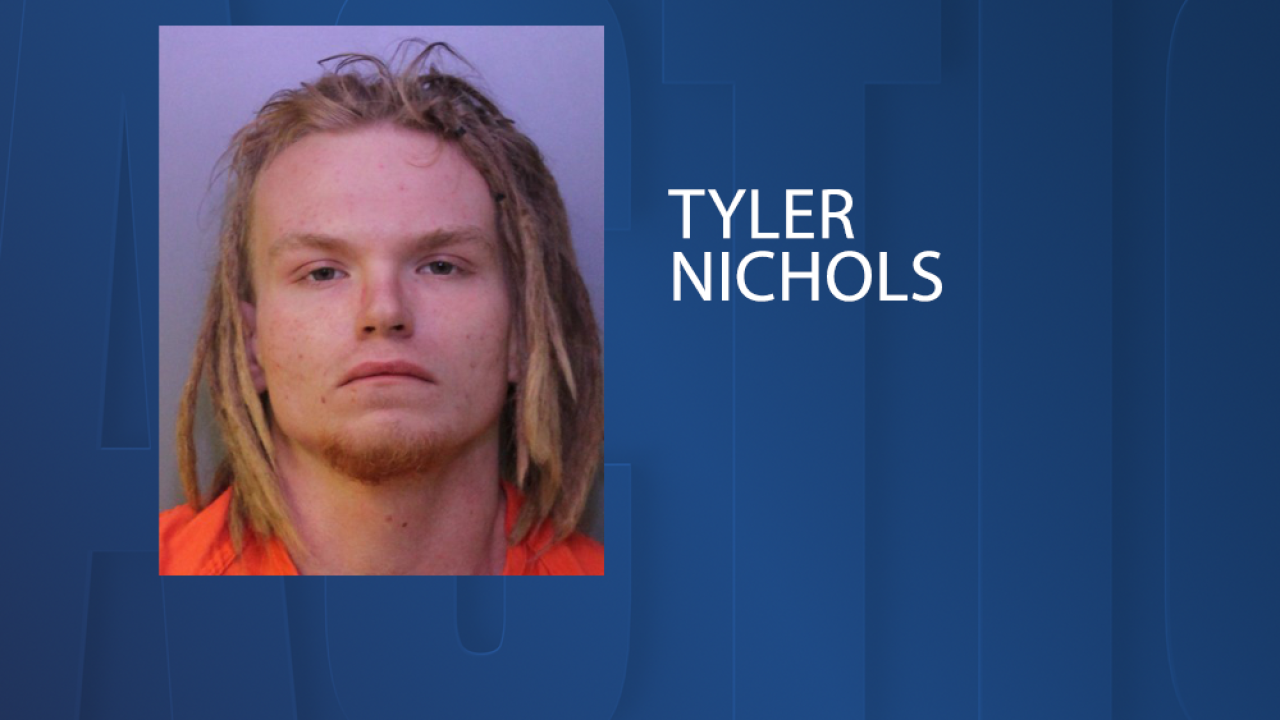 LAKELAND, Fla. -- A 19-year-old man in Polk County is facing a manslaughter charge after shooting his brother with a gun he thought was unloaded, the Polk County Sheriff's Office said on Thursday.

Tyler Nichols shot his 21-year-old half-brother around 8:12 p.m. on Wednesday, according to a press release. The victim died less than an hour later at Lakeland Regional. His name has not been released.

According to the release, Nichols and his brother were planning to go buy blunt cigar wrappers after dinner so they could smoke marijuana.

Before leaving, the release says Nichols jokingly picked up the gun he thought was unloaded, pointed it at his brother and pulled the trigger. There were two other family members in the house at the time, one who witnessed the shooting, according to the sheriff's office.

"This is a horrible, terrible tragedy. Even if you think that the gun is unloaded, never point one at another person in jest. Tragic consequences can result." Sheriff Grady Judd said.

According to the sheriff's office, family members said the two were very close and had not been arguing.

Nichols was charged with manslaughter after authorities determined he acted negligently and carelessly with the gun, the release says.

He was arrested and taken to the Polk County Jail. He is also facing charged for violation of pre-trial release, possession of marijuana and possession of drug paraphernalia.