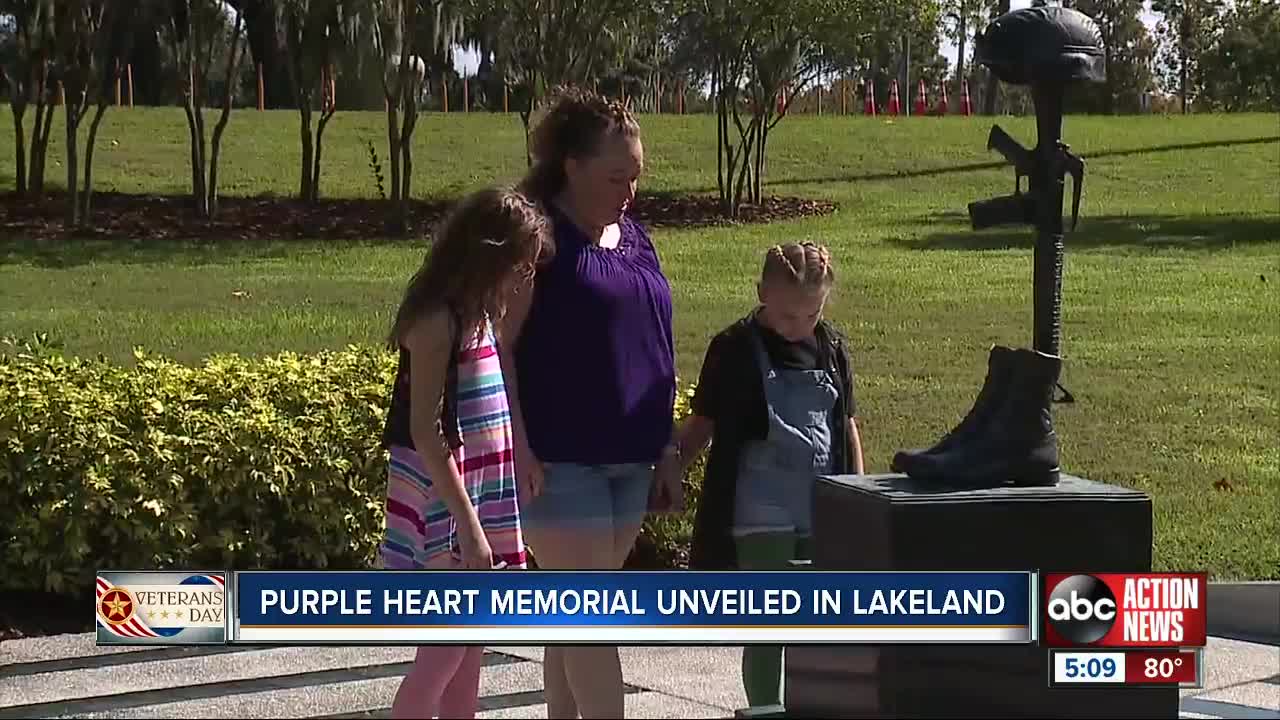 America is home to more than 18 millions veterans according the latest U.S. Census report. Each one, deserving of thanks around the clock, but today is their day of honor and as citizen’s our turn to make sure we say thank you. 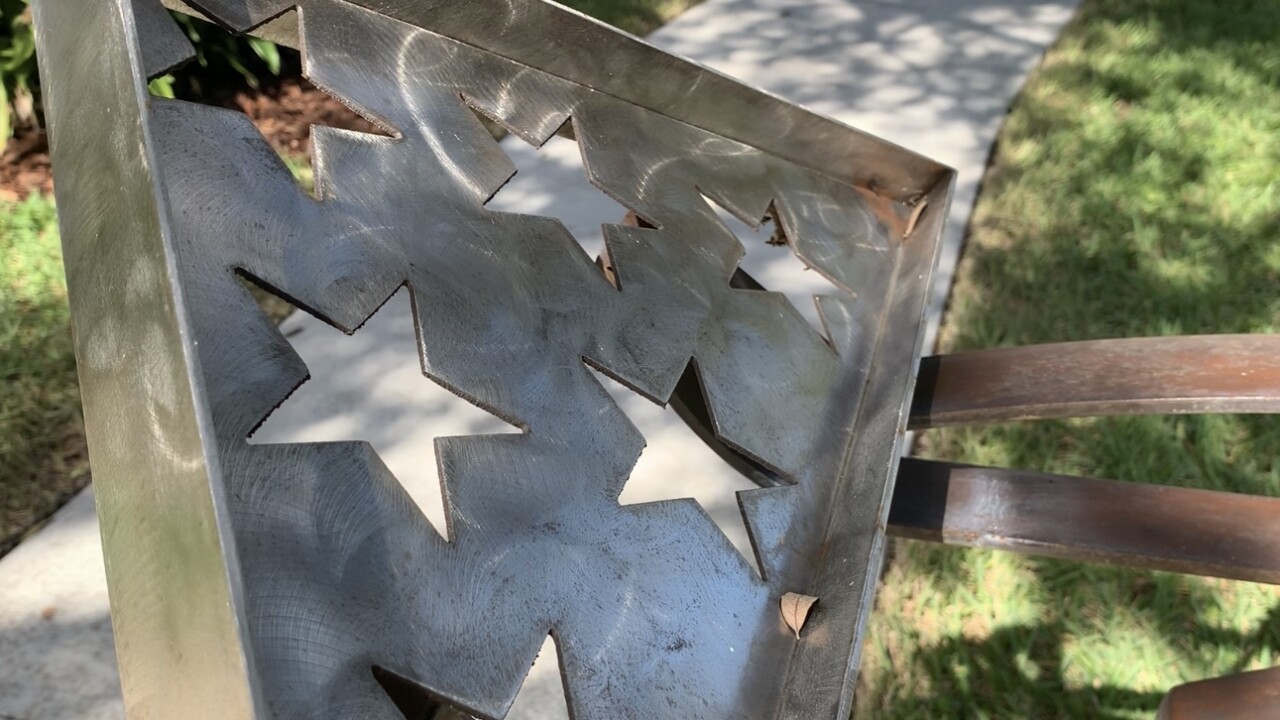 LAKELAND, Fla. -- America is home to more than 18 millions veterans according the latest U.S. Census report.

Each one, deserving of thanks around the clock. But Monday was their day of honor and as citizen’s our turn to make sure we say thank you.

So, ABC Action News took a tiny trip to a quiet corner of Polk County where it felt right to pay our respects to Veterans.

It only takes a few seconds of sitting at Lakeland’s tranquil Veteran Memorial Park to realize the impact it has.

On a wooden bench, beneath an oak tree providing shade it’s easy to enjoy the views which include memorials of all kinds.

A monument to those who sacrificed it all during 9/11, to our service men and women who have fought in wars throughout the last 100 years. Even a recently-controversial statue honoring the Confederate soldier stands high and proud at the Lakeland park.

“It’s nice and quiet here,” a young family took time out of their day to come learn about Polk County’s service members.

A mom took her two children by the hand and lead them from memorial to memorial and read the plaques. The children asked questions and mom re-learned right along with them.

“Sometimes it’s just helping out the next person sometimes it’s bigger than that,” Mackenzie Calista said to her children.

Time ticked on as retired service members came to pay tribute themselves.

“See the flag all the way up there?” One man, Tom, said to his father-in-law.

“Appreciate what they’ve done, the contributions, the efforts,” he said as they made their way through the park.

ABC Action News was even lucky enough to run into a two-time Purple Heart Vietnam veteran.

John Hillery tells us he was shot two different times while serving.

“No man goes into combat wanting to get one of them,” he said talking about his Purple Heart awards.

Hillery is the soldier behind Lakeland’s newest monument, the Purple Heart Memorial. It took a year to fundraise and complete and was unveiled just this past weekend. It honors all men, women and families who have been injured or who have lost loved ones due to combat.

Now Hillery’s mission to honor other Purple Heart veterans living and who have passed on. If you’d like to purchase a brick in honor of your loved one, contact John Hillery here: (863) 397-7740.

As everyone came through and then left throughout the days, it’s as if time stood still.

The hum of life keeps on going — yet the memory of honor, sacrifice and service lives in Veteran’s Memorial Park, waiting for it’s next guest to come through.