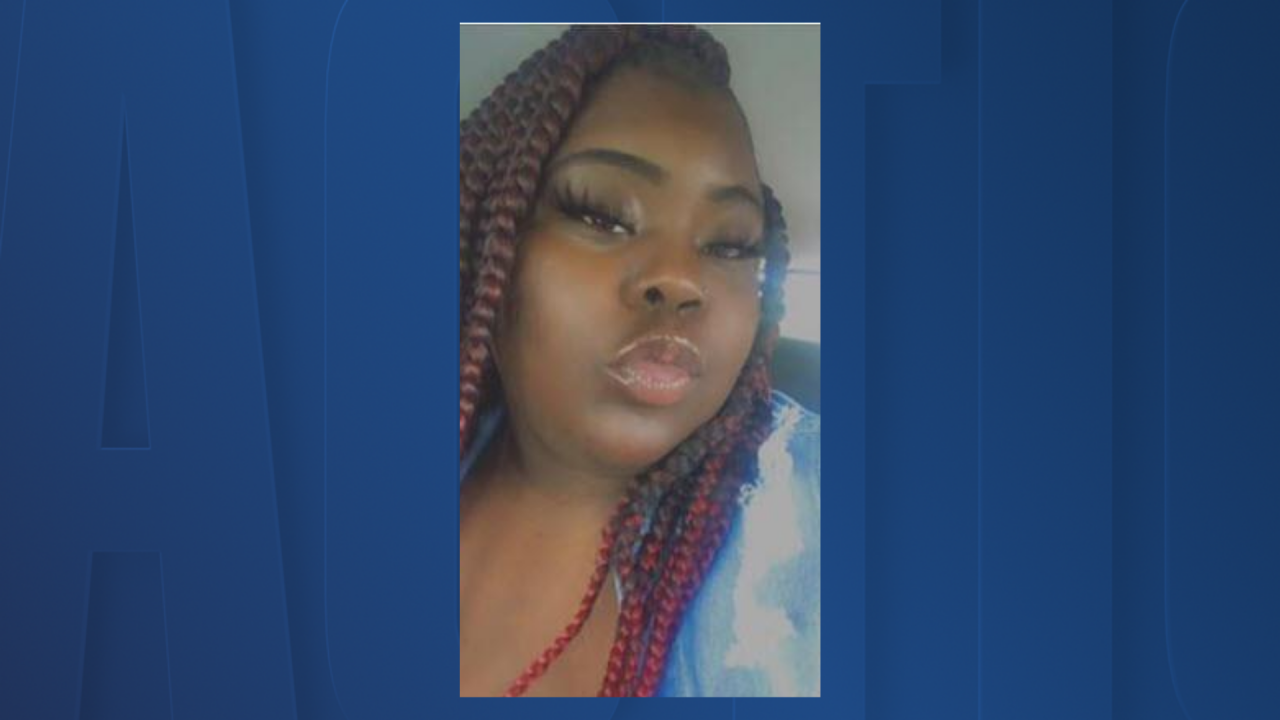 LAKELAND, Fla. — Remains found in Lakeland were positively identified as those of a 22-year-old woman who was reported missing on June 30, the police department said on Thursday.

The Lakeland Police Department said the remains of Takeria Adderly were found on Wednesday morning near Fairbanks Street and Bella Vista Street. Adderly was reported missing by her family almost exactly a month before her body was found.

Adderly's vehicle was found abandoned on July 7, and police say evidence from the vehicle led them to 21-year-old Cristian Darrach. He was located on July 10 and arrested for grand theft and burglary of the vehicle.

According to police, Darrach is the primary person of interest in Adderly's death. Officers say he was also charged for tampering with evidence and violation of probation.

According to police, Adderly's death was ruled a homicide by a medical examiner. Her body was found hidden in heavy vegetation by a team of canine handlers conducting training exercises.

No other information was immediately available. The investigation is ongoing.