President, VP of Lakeland youth baseball league accused of defrauding league out of more than $50k 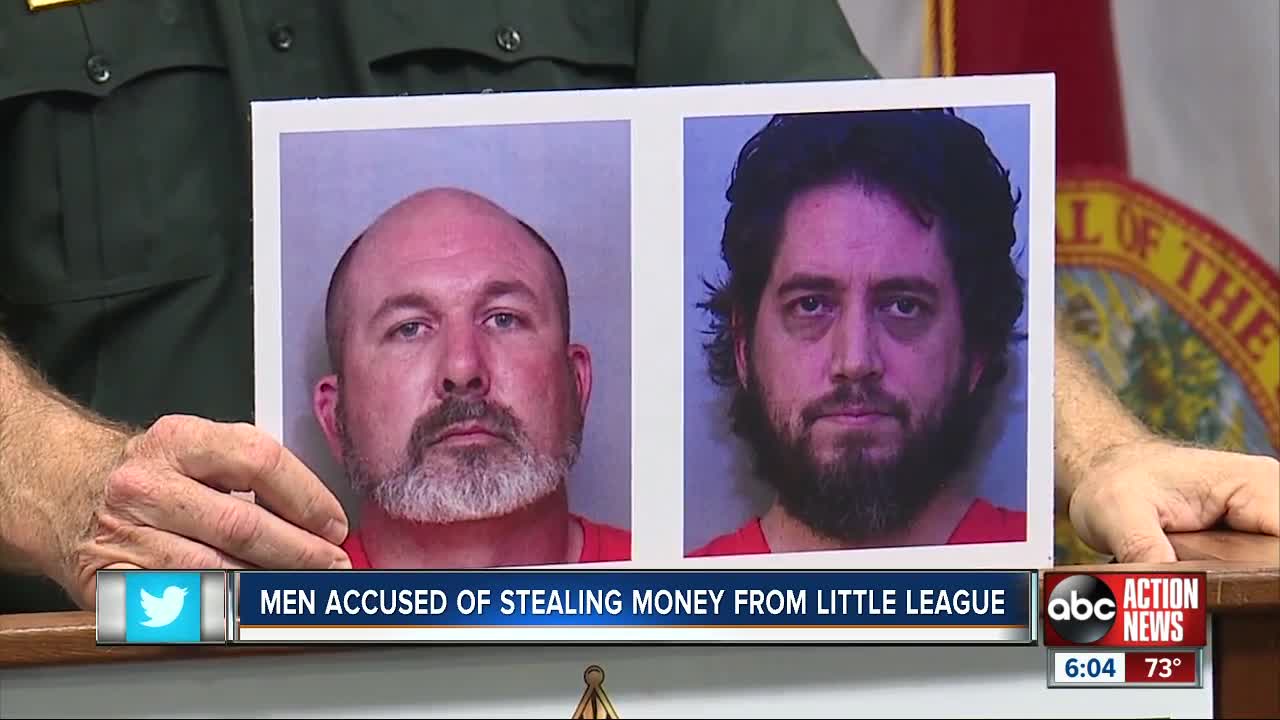 The President and Vice President of a Lakeland youth baseball league were arrested after deputies say they defrauded the league out of more than $50,000. 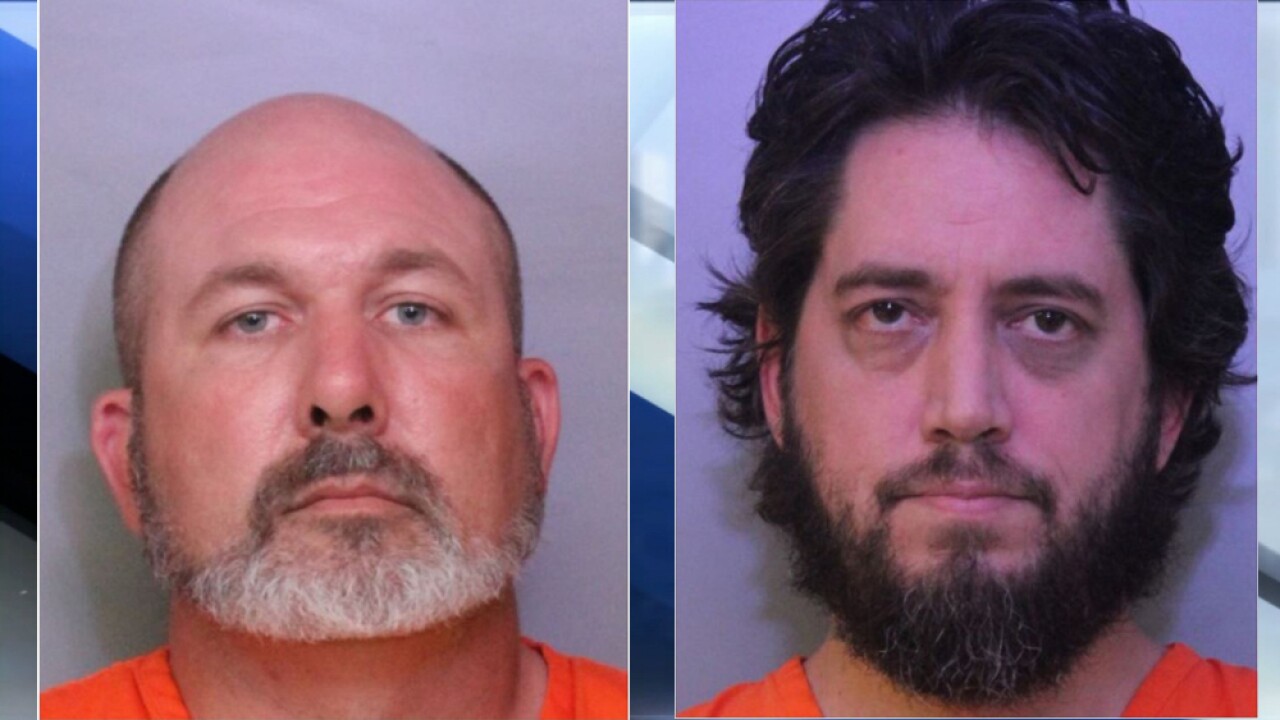 The President and Vice President of a Lakeland youth baseball league were arrested after deputies say they defrauded the league out of more than $50,000.

Detectives received information of possible fraudulent activity by the two men and began an investigation in September of 2018.

"That's how we always find out someone on the board started questioning where's the money going," said Sheriff Grady Judd.

Board members at that time reviewed previous financial statements and found discrepancies. Detectives say that between August of 2017 and September of 2018, the two men "engaged in a systematic ongoing course of conduct with intent to deprive the LHBRB of U.S. Currency."

"You're not gonna believe this -- this is one of the largest thefts that we can remember of stealing from a youth organization," Sheriff Judd said.

The two allegedly got debit cards from the league's bank accounts with BB&T. They are accused of using those cards to make purchases at Wal-Mart, Publix, gas stations, ATM withdrawals and other places for their own benefit.

"My anger is unending for these folks, because they stole from the children," said Judd. "All the parents are doing all the right things, and are to be applauded. [They] trusted these people as president and vice president of the association that this money would be appropriately spent in furtherance of the children. Our children who were ripped off."

Hope Ruhstorfer says her daughter was coached by Blevins years ago. She was shocked to hear the news.

Blevins was allegedly also paying for his personal bills with the money.

Detectives confirmed with board members that none of the charges in question were authorized.

The new league president posted this statement to their facebook page: Lakeland Highlands Baseball Park continues to work with law enforcement in reference to the investigation regarding the previous League President, Larry Blevins and previous Vice President, John Sprague who served during the Fall 2017 season and Spring 2018 season. We have complete confidence in the PCSO detectives working this case and in the court system. We are working hard to rebuild the park to what it once was.

We have re-implemented the strict standards needed to prevent this from happening. We have a great community, a motivated board of directors, amazing coaches, players, and families who are all joining with us to make our park the very best it can be. If anyone is interested in sponsorship or other ways to get involved, please reach out via email to the new league president and board of directors at lhbrbpresident@yahoo.com