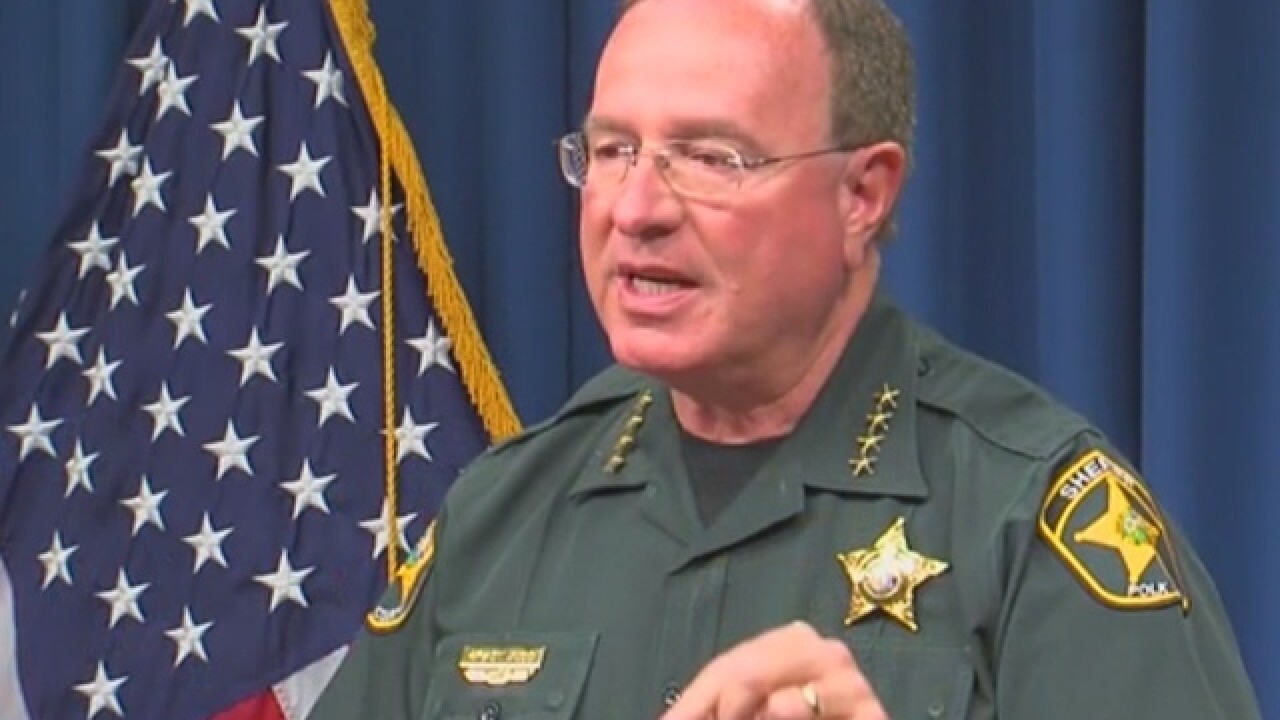 Ninety-five suspects ranging from 15 to 68 years old have been arrested in an undercover operation targeting human trafficking, according to the Polk County Sheriff's Office.

The 92 mug shots in the above slideshow include all suspects with the exception of three minors. Two 17-year-old girls and a 15-year-old girl were arrested and charged with prostitution.

"We've seen firsthand the negative social costs of how prostitution hurts families, children, and communities. And more often than not, there is a high correlation between other crimes and prostitution," said Judd.

The suspects arrested were either people who responded to the fake ads, showed up to an undercover location with intent to exchange sex for money or they were associated with the crimes. The 95 suspects face charges including soliciting prostitution, offering to commit prostitution and other related crimes.

Nearly half of the suspects have criminal histories.

One of the men who responded to the ad rode his bicycle across Lakeland dressed in a french-maid costume and wearing a dog collar.

One suspect, Timothy Percell, is a teacher at George Jenkins High School, according to the report.

"He's an algebra teacher. I wonder how that math worked out for him?" Judd said. "Let's see if he can figure out what his bond is since he's so good with numbers."

During their investigation, detectives found at least three people who they suspect are victims of human trafficking.