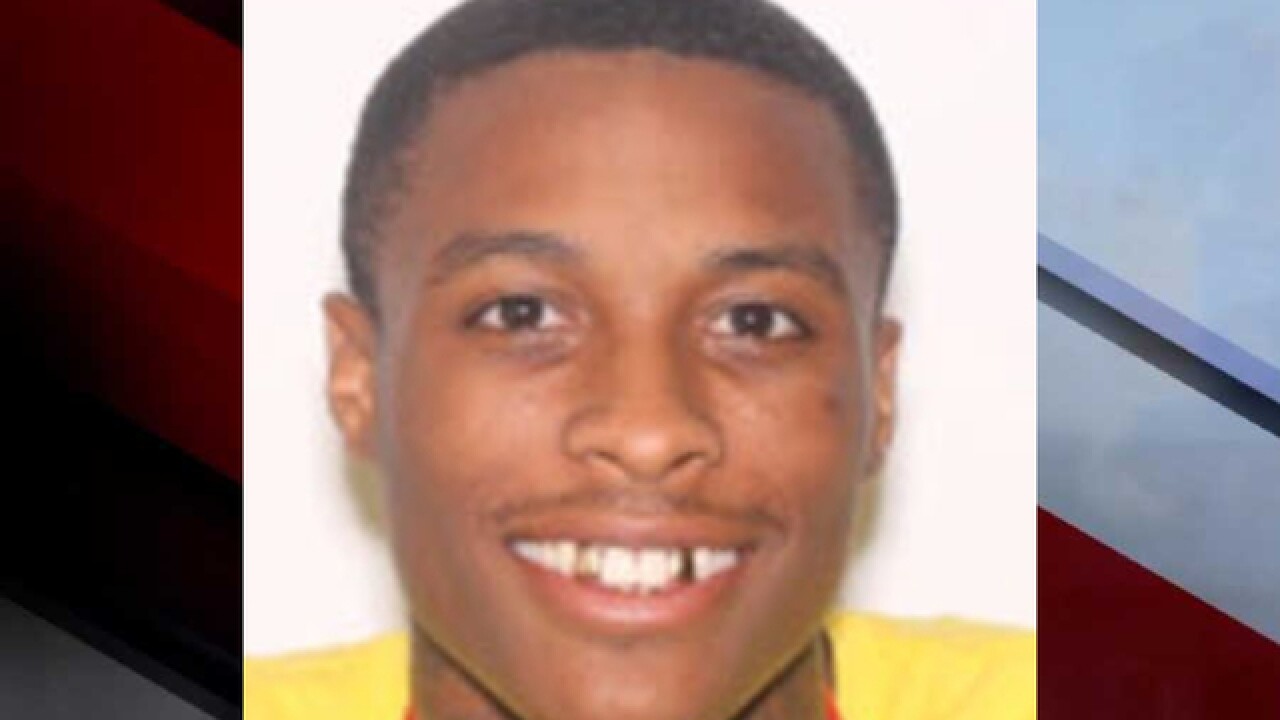 LAKELAND, Fla. — Deputies in Lakeland are searching for a man they say climbed into his ex-girlfriend's car and began attacking her while she was driving.

Her children, a 4-week-old and one-year-old, were in the car at the time of the attack. An Amber Alert was issued for the children after the initial assault, but deputies say it was canceled after Miller dropped them off at a relative's house.

A warrant for his arrest has been issued. He faces charges for kidnapping, battery by strangulation, robbery and burglary of a conveyance.

Deputies say Miller has a tattoo on the front of his neck that states, "God's Son."

Miller may be driving a green Nissan Altima, with Florida tag number 0950YJ. FDLE says that the rear driver's side wheel has a black rim. All other rims on the vehicle are factory, silver hubcaps. The hood of the vehicle does not latch correctly; therefore is not completely sealed, according to FDLE.

If you have any information regarding the whereabouts of Miller, you are asked to contact Detective Valdez at 863-298-6961, or if you'd like to remain anonymous, you can call Heartland Crime Stoppers at 1-800-226-8477.

The victim suffered only minor injuries from the attack, according to deputies.