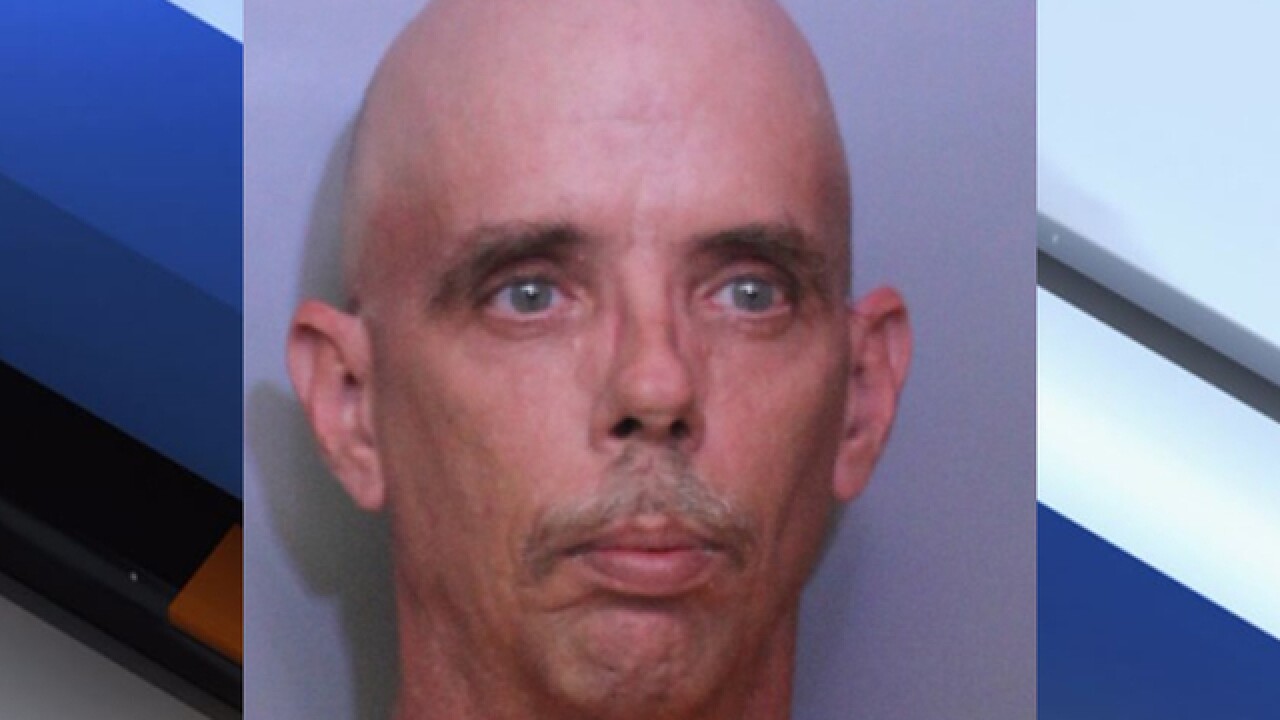 LAKELAND, Fla. — A man in Polk County is facing charges after a tip led to detectives finding over 100 child pornography images on his phone.

Detectives say the graphic images on 52-year-old John Horton's phone showed children between the ages of 3 and 13 being sexually molested and battered by adults. They also found web searches for child pornography.

Horton admitting to viewing, downloading and storing the images when questioned by detectives. He was charged with 100 counts of possession of child pornography. The charge is enhanced to a second-degree felony because of the age of the children depicted and the number of images found.

"We thank the person who provided the tip that allowed our detectives to investigate this child pornography case. The images located on Mr. Horton's phone are horrific." Polk County Sheriff Grady Judd said. "People like Horton create a market for these kinds of images that are dependent upon the continued sexual abuse of children. I appreciate the hard work our detectives did that was necessary to file these charges."

Horton has previous criminal history in New York for burglary, grand larceny and petit theft, according to the sheriff's office. He is being held without bond in the Polk County Jail.