Polk County woman scams dozens of victims out of more than $1.6 million: Detectives 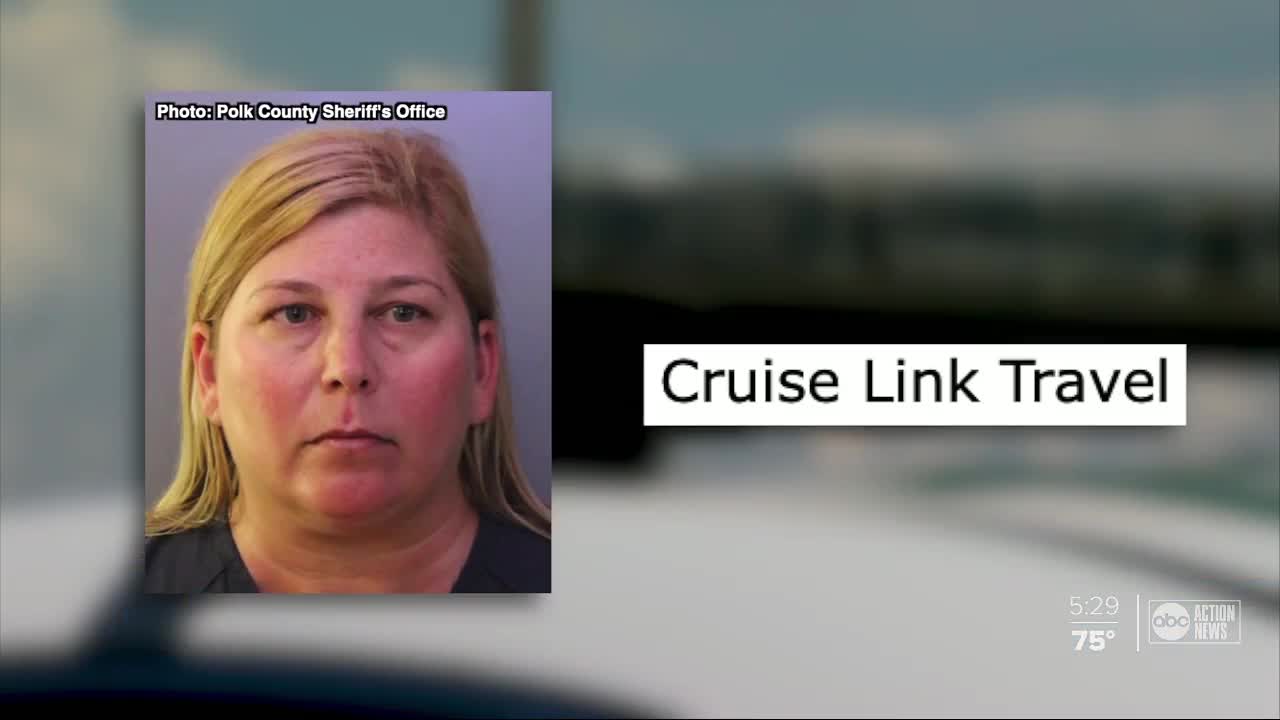 A woman in Polk County is facing charges after detectives say she stole more than $1.6 million from more than 60 people. 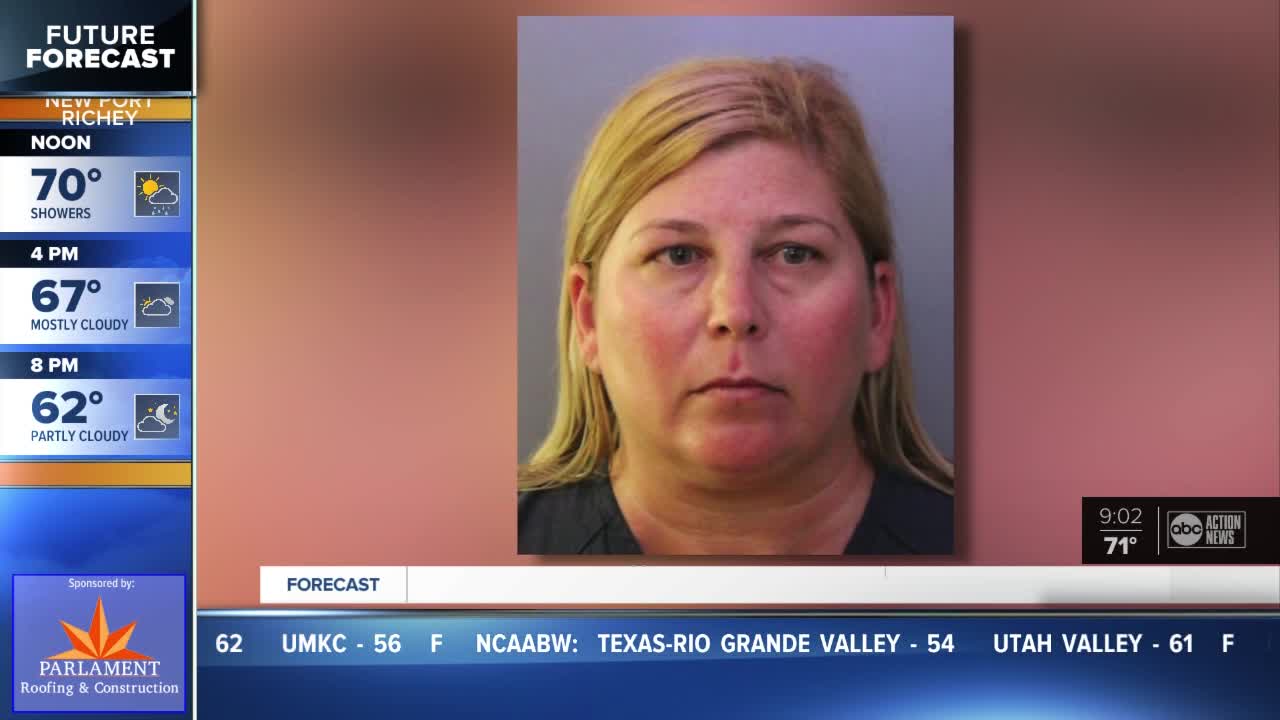 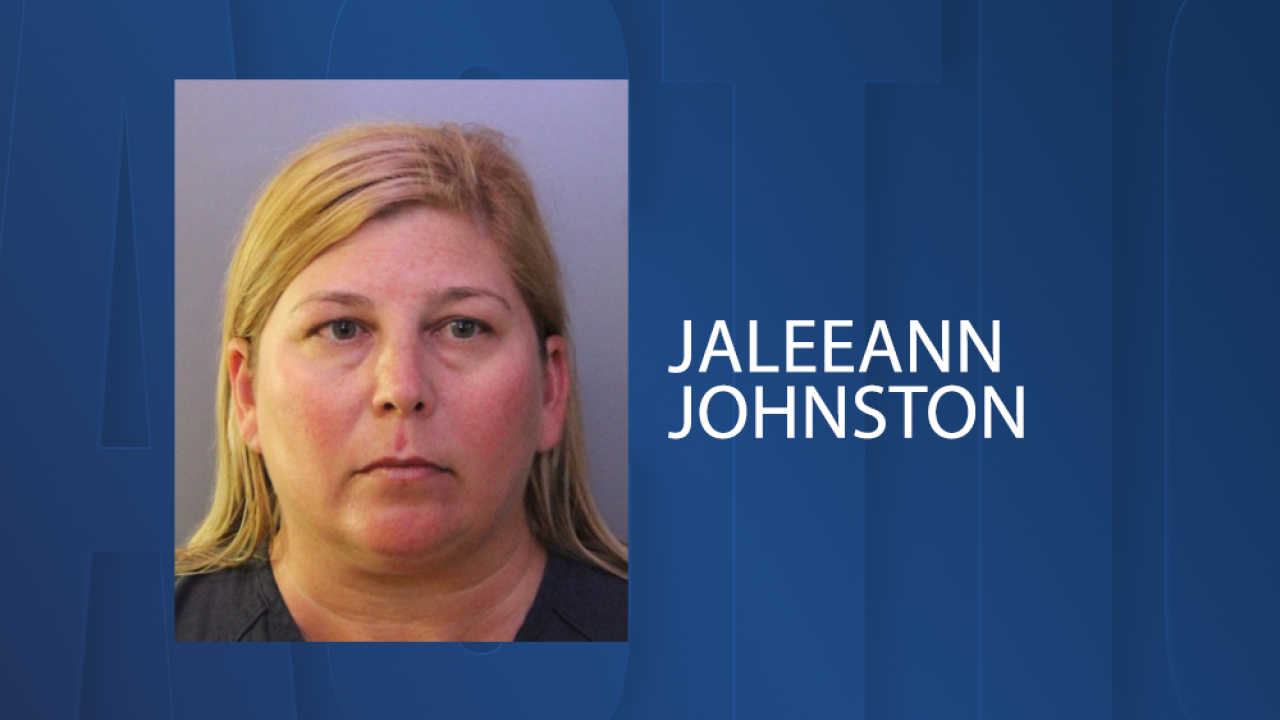 WINTER HAVEN, Fla. — A woman in Polk County is facing charges after detectives say she stole more than $1.6 million from more than 60 people.

Jaleeann Johnston, 42, committed the thefts while working as a travel agent and office manager at Cruise Link Travel in Winter Haven, according to the Polk County Sheriff's Office. She was arrested on Thursday.

Detectives say she stole the bulk of the money — $1.3 million — from her employer, who is also a relative. They say a majority of the losses happened through fraudulent use of the victim's credit cards.

"The biggest victim by far was Johnston's employer, who was also a close relative. Her own flesh and blood," Polk County Sheriff Grady Judd said. "She more or less destroyed the woman's business, and brought about substantial monetary losses and grief to her customers. Johnston's scheme was unsustainable, and her greed just kept burying her deeper."

Detectives say the investigation began in November 2018. One of Johnston's victims told authorities they put a $339 deposit down on a cruise, but never got the trip or a refund. Detectives say one of the people who was supposed to go on the cruise with the victim then received a $13,000 credit card charge.

That report led detectives to uncover similar cases, the sheriff's office says. They say Johnston used the victim's money to cover the costs of other cruises and pay for her personal lifestyle. Detectives say that included shopping, dining, bars, cash withdrawals, vehicle expenses, and spa and nail salon visits.

According to detectives, she shifted the blame to other businesses involved in the transactions to cover her tracks.

Authorities uncovered a total of 66 forged checks during their investigations, as well as phone and electronic transfers that document the thefts.

The sheriff's office says most of the banks involved were able to compete back charges, which resulted in minimal or no financial losses. Three banks, Barclay Bank, Chase Card Services and IAA Credit Union, lost money due to the theft, authorities say.

Now we’re taking action with some tips so you can avoid getting into a similar situation.

The Better Business Bureau recommends you contact the American Society of Travel Agents to ensure you are using an agent who belongs to the organization.

In this case, Jaleeann Johnston is not listed as a member of the American Society of Travel Agents and Cruise Link Travel has a B+ rating with the BBB.