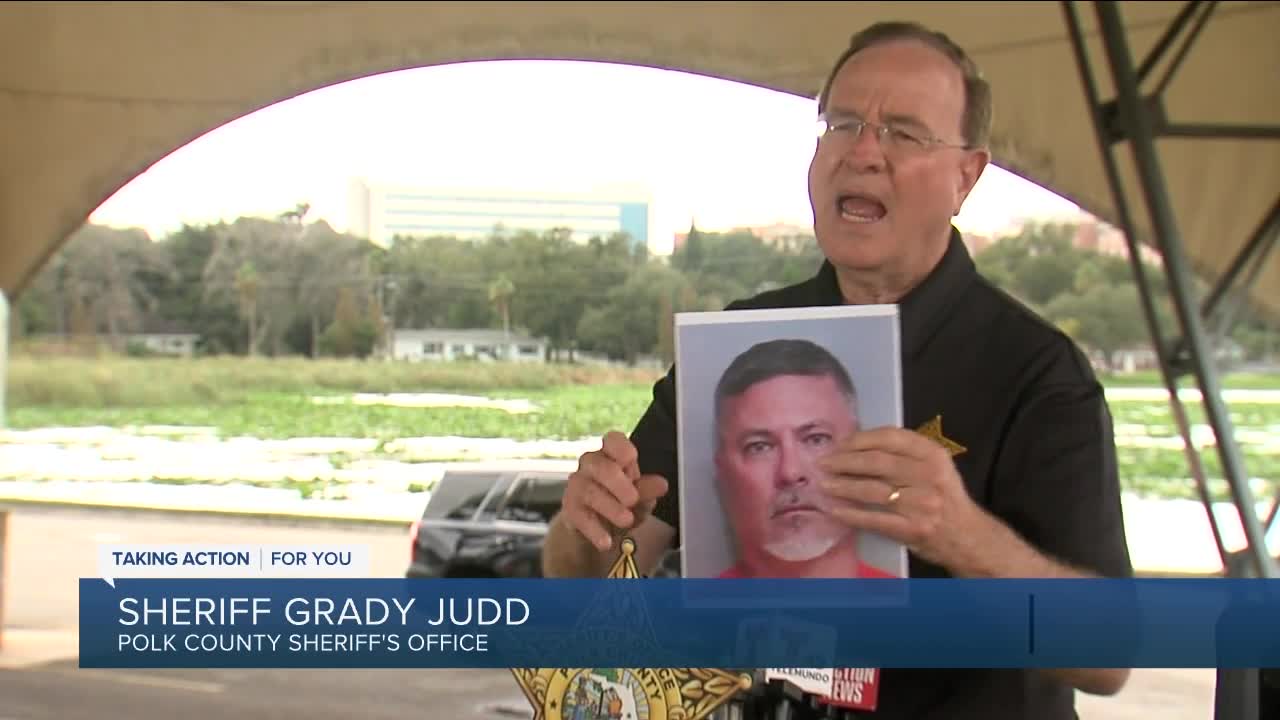 A Polk County Public Schools coach was arrested for over 400 counts of possession of child pornography, officials said. 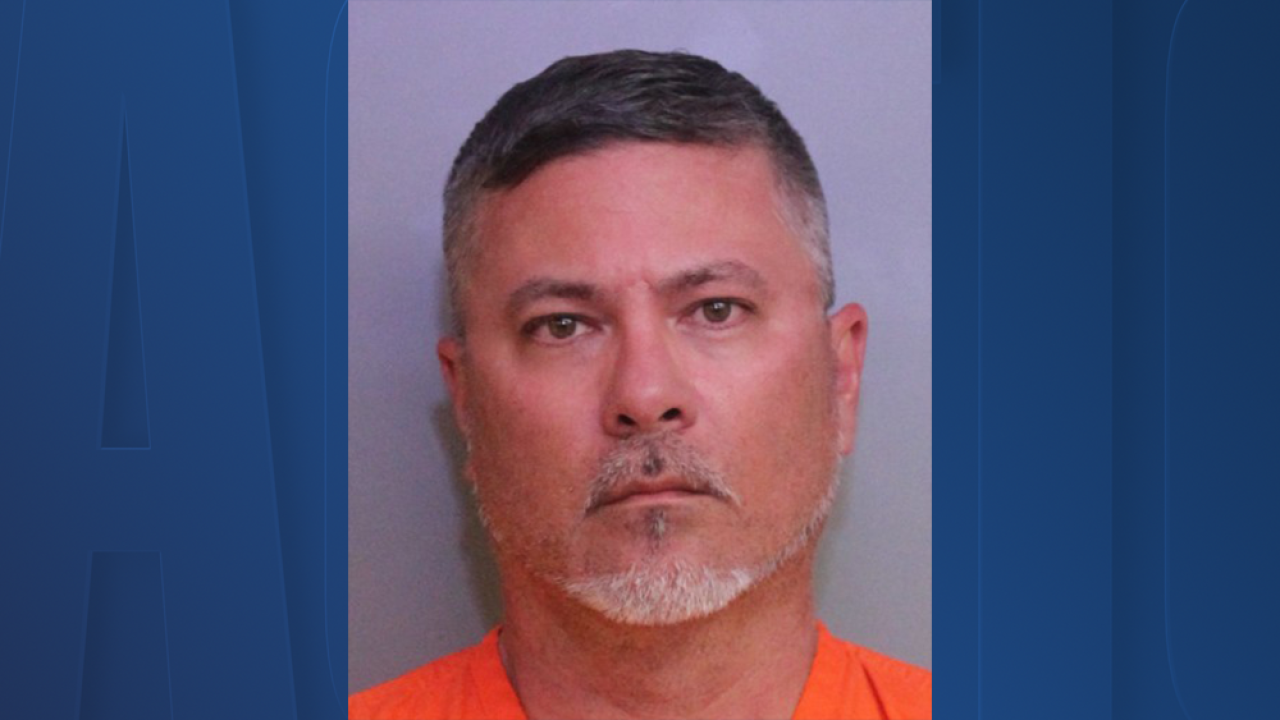 The video showed a girl around 10-12 years old performing oral sex on a man, officials said.

A search of his cell phone led to the discovery of an app that is designed to look like a calculator but has the capability to hide saved images.

Fitzgerald told a detective that he used the app to store images from an extramarital affair.

The images showed both male and female children being sexually battered by adults and/or engaging in sexual acts with other children, officials said.

Officials also said some of the victims appeared to be as young as 10-12 months old.

"An arrest like this shakes the entire community. A man entrusted with the education and guidance of so many children, working closely with them, and betraying that trust in such a heinous way. Sadly, people who possess child pornography are out there, all over the world. But making these kinds of arrests are not rare in Polk County, due to the diligent work of the PCSO Computer Crimes Unit," said Polk County Sheriff Grady Judd.

He was a Lakeland High School varsity soccer coach and a youth director at First United Methodist Church in Bartow.

Polk County Public Schools says Fitzgerald taught children with special needs and also coached tennis. The district is in the process of terminating his contract.

They released a statement on his arrest.

“We are shocked and disgusted by these charges. As educators, we are entrusted with the well-being of our young people every day. It is our sacred duty to set the highest moral example in our schools and our communities. We are cooperating fully with the investigation to ensure justice is served, and we are in the process of terminating this employee.”

Rev. Armando J. Rodriguez with First United Methodist Church in Bartow said that they had no knowledge of any inappropriate behavior by Fitzgerald and provided ABC Action News with this statement:

"We are saddened to learn of the arrest of Shawn Fitzgerald, youth director at First UMC, Bartow. Upon notification of his arrest, he was placed on unpaid administrative leave. We have no knowledge of any inappropriate conduct by Mr. Fitzgerald with anyone associated with First UMC.

We have a strict Child and Youth Protection Policy that we continue to enforce. It is our understanding that the police investigation is on-going. Our prayers are will with all involved in this situation."