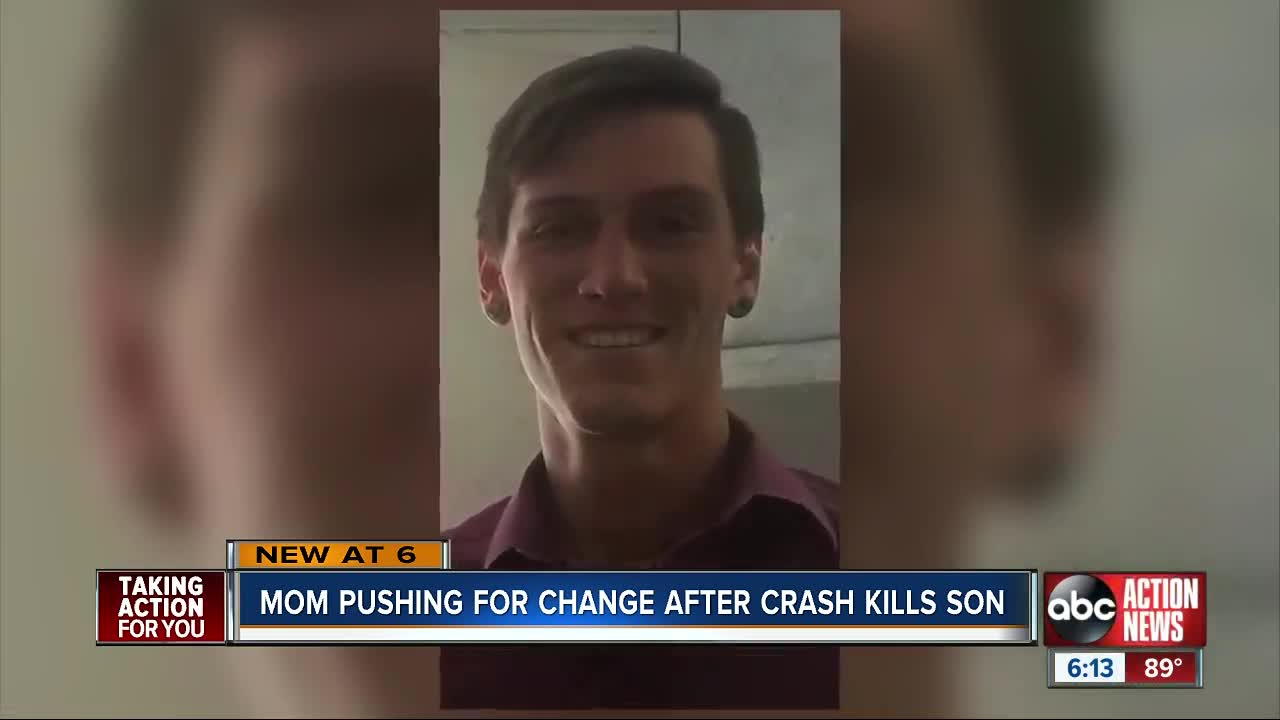 A Polk County mother is pushing for change on a state road and at the state house following a deadly crash that claimed her 24-year-old son’s life. 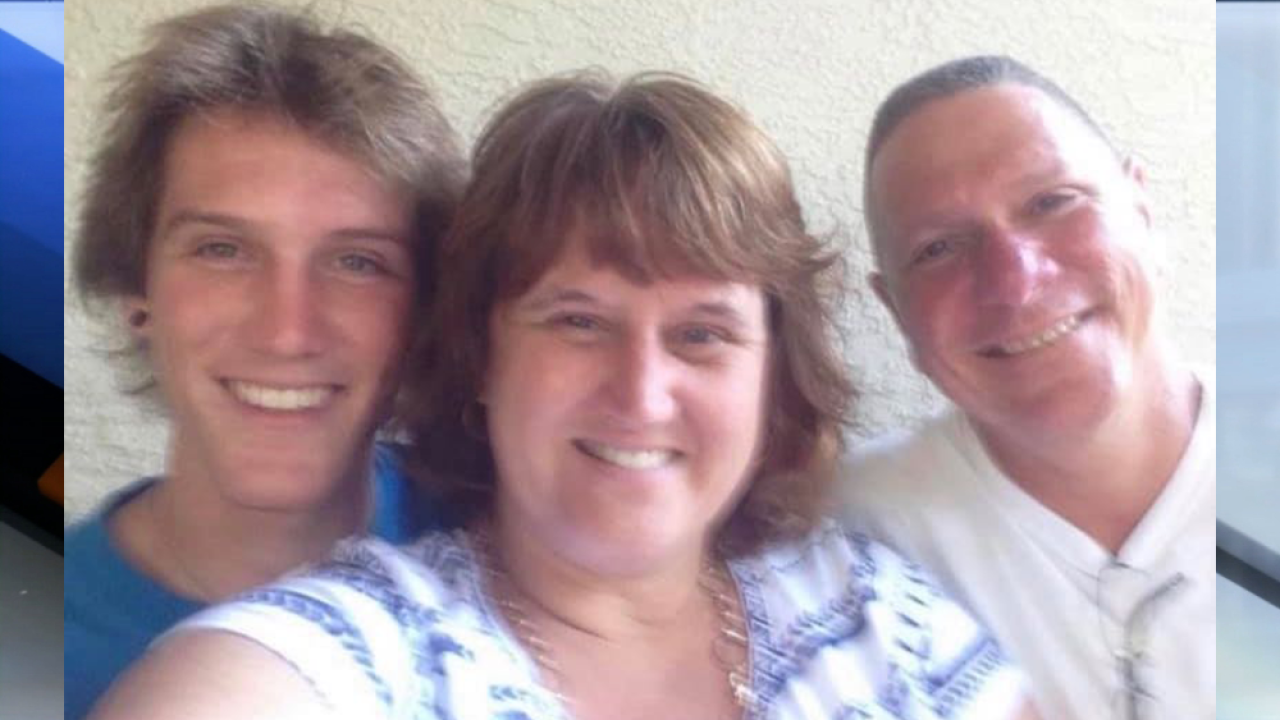 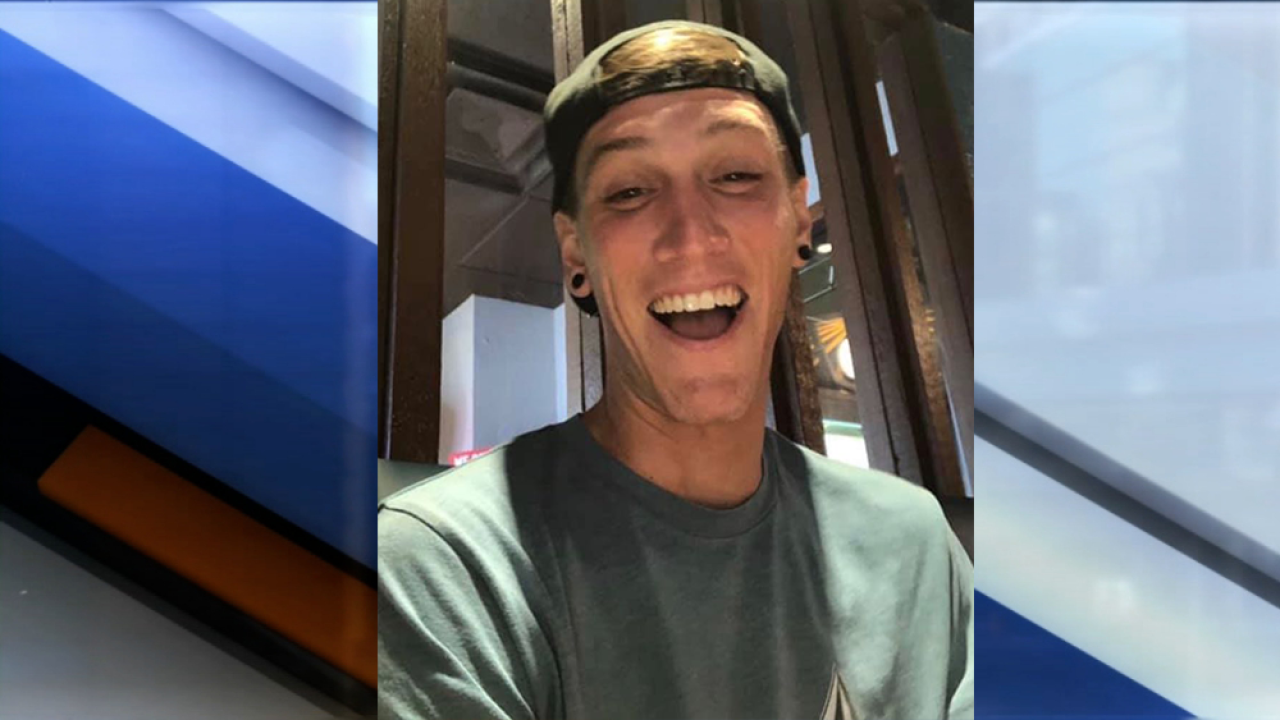 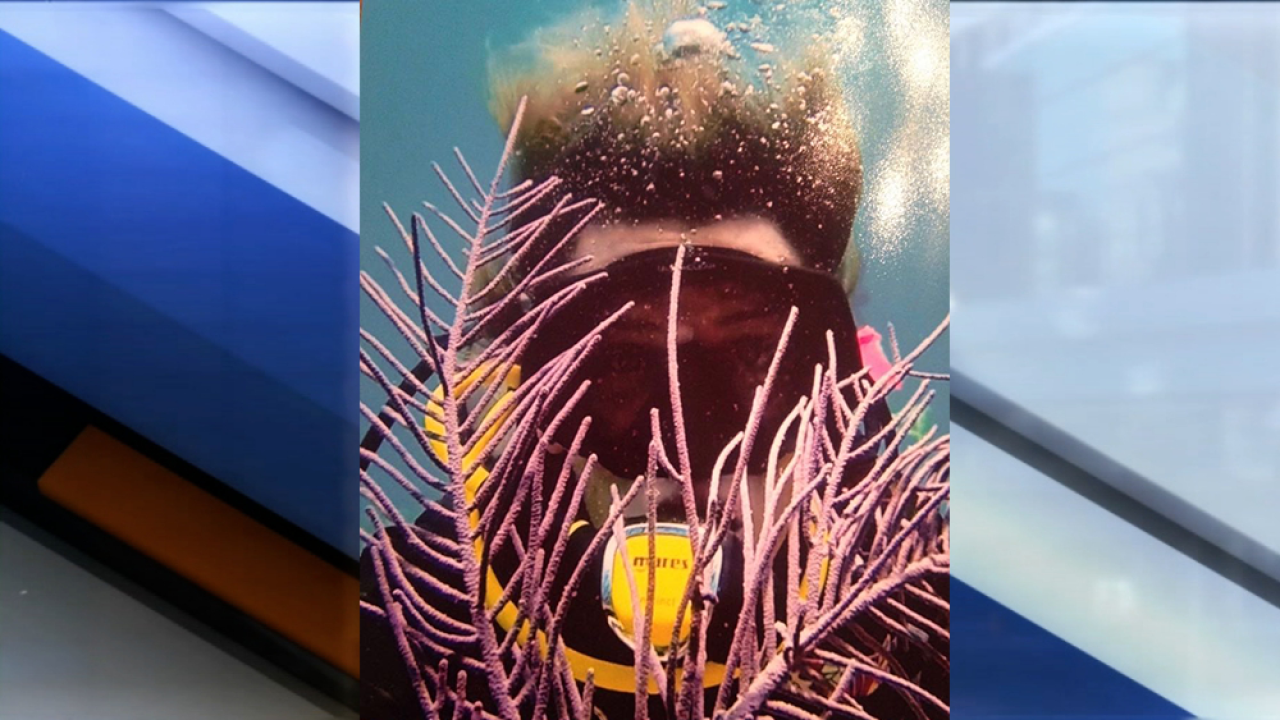 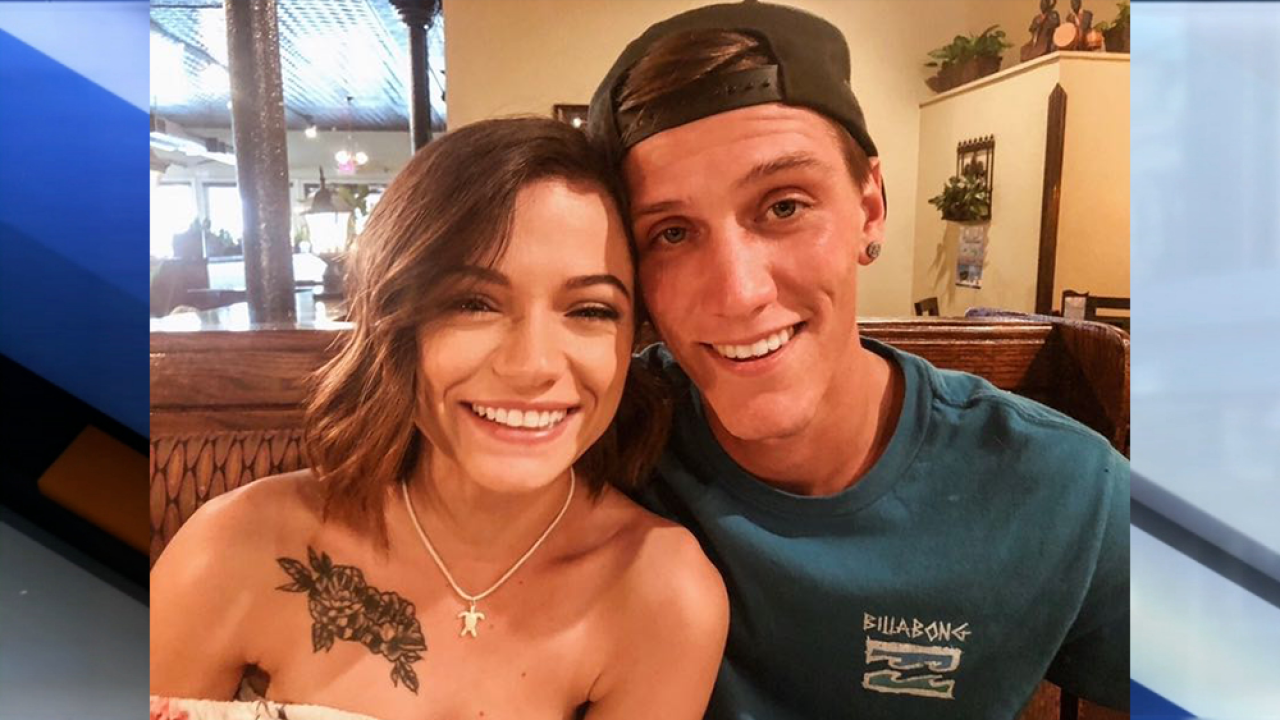 LAKELAND, Fla. — A Polk County mother is pushing for change on a state road and at the state house following a deadly crash that claimed her 24-year-old son’s life.

According to police, Jarrod Naberhaus was traveling south on S.R. 37 on September 27, while a 72-year-old driver was traveling north. Witnesses reported the 72-year-old turned left into the path of Naberhaus’ motorcycle. He collided with the vehicle and was pronounced dead at the scene.

“Jarrod was our life. He was the reason we breathed, he was our everything. So our life is in total disarray,” said his mother, Angela Naberhaus.

She said her son was newly engaged, was an avid diver, teaching others and saving lives through it. He was also passionate about the ocean and was dedicated to community service, according to Angela.

“Jarrod really got to live in his short 24 years more than some people live their whole lifetime. He was very adventure oriented. There goes the motorcycle, couldn’t get him off the motorcycle. Loved to ride, absolutely loved to ride,” she said.

At the time of the crash, police said both north and south bound traffic on S.R. 37 had solid green lights.

Right now, the intersection has a green turn arrow, yellow turn arrow and solid green light for those turning left. Naberhaus said she wants drivers to only be able to turn with an arrow.

“It was a very bad accident,” said Paresh Amin.

Amin owns a gas station at the intersection and said there are problems almost weekly.

FDOT confirms it is reviewing the intersection.

Naberhaus’ push for change carries over from the state road to the state house, though.

“We cannot give them a tougher penalty because the law doesn’t exist,” Naberhaus said.

Police said there were not signs speed played a factor or of alcohol or drug impairment on behalf of either party. Right now, there is no citation. Police said if tests come back clean, the other driver would likely get a traffic citation for a violation of right away.

Naberhaus said she wants to see a law allowing traffic violations to cross into criminal investigations when there is a fatality and alcohol and drugs are not factors.

“We need something in between to balance the appropriateness of the offense. And right now it’s either you’re not guilty it’s an accident you can do this again or you go to jail for 15 years,” Naberhaus said.

Naberhaus explained after more thought there is no middle ground between a traffic accident and being found guilty of vehicular homicide carrying a potential 15 year sentence.

State Senator Dennis Baxley already filed a bill this session that would provide criminal penalties for moving violations causing serious injury or death of a vulnerable road user. It could require things like fines, house arrest, a driver improvement course and revocation of a person’s driver’s license for a period of time.

Naberhaus said she reached out to State Senator Kelli Stargel. The lawmaker provided this statement to ABC Action News:

“I spoke to Angela Naberhaus on Monday and my heart breaks for her. As a mother, I cannot imagine the depth of suffering she is experiencing following the loss of her only child. We have no greater responsibility than to keep the people of Florida safe, so I’ve been in communication with the DHSMV and look forward to working with Senator Dennis Baxley who currently has a bill to address this very issue.”

Naberhaus said the issue isn’t one affecting only motorcyclists but all drivers on the road, drivers she wants to make sure check for motorcyclists.

“We need to make Florida aware they are living in a very high density high populated state that needs a case law changed to protect everyone who gets in a car,” she said.

In efforts to raise awareness, Naberhaus is hosting a memorial ride for Jarrod on Sunday, October 27.

It’s called “1,000 Wheels of Love Memorial Ride for Change in Case Law for Vehicle Fatalities Prosecution.” It starts at Bartow Tractor Supply at 10 a.m. People will ride to Firehouse 92 at 3709 E U.S. 92 in Plant City.

“We don’t want anyone else to have the same wake up call that we had,” Naberhaus said.