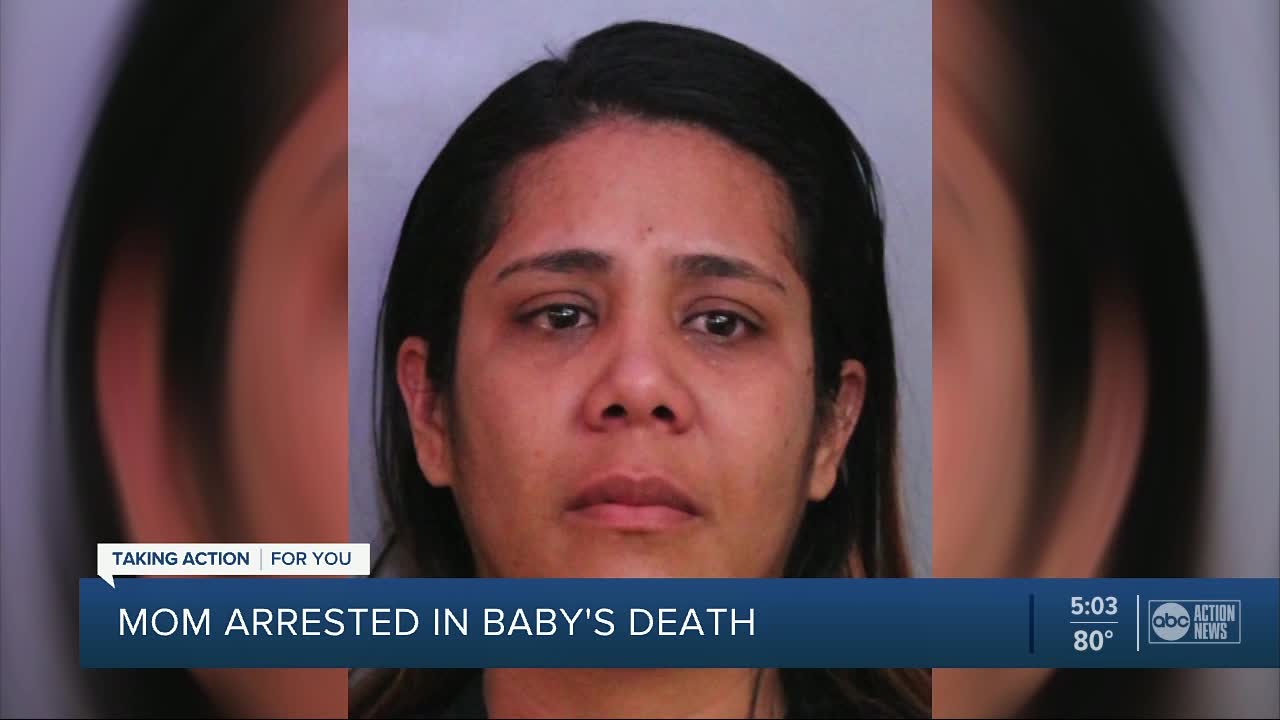 A mother in Polk County is facing charges for the shaking death of a 13-month-old baby boy, the sheriff's office announced on Thursday. 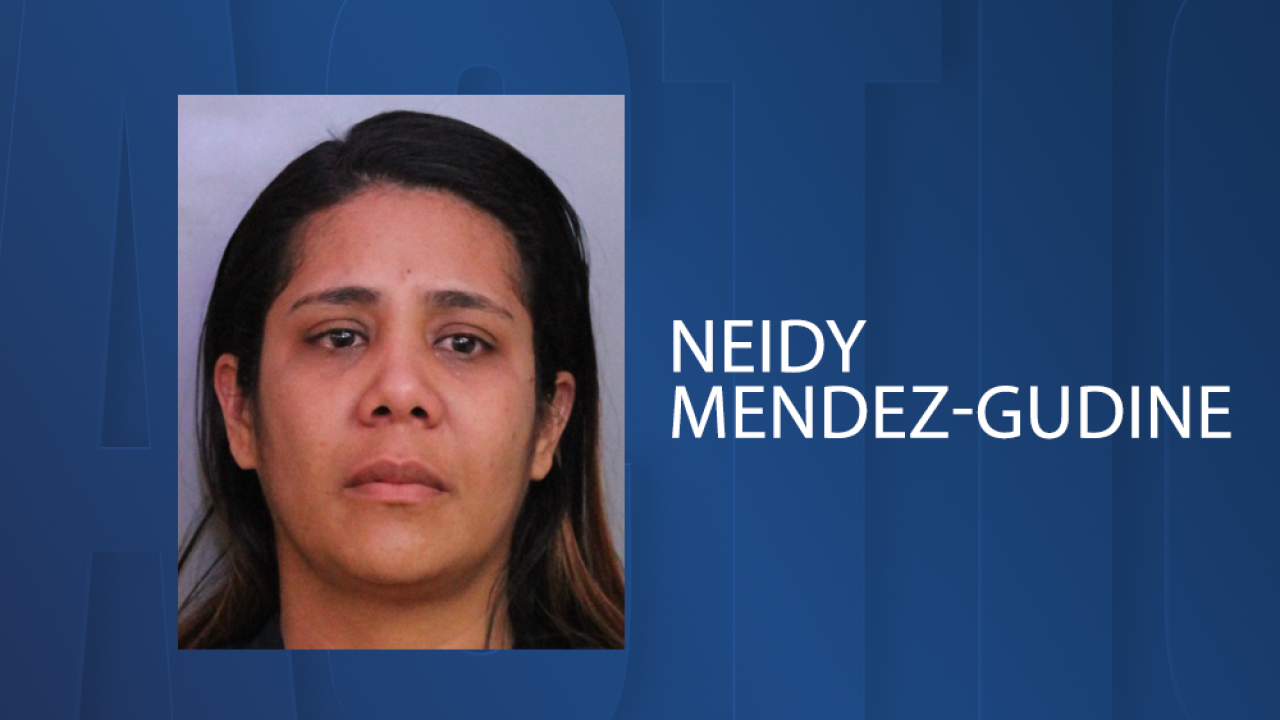 DAVENPORT, Fla. — A mother in Polk County is facing charges for the shaking death of a 13-month-old baby boy, the sheriff's office announced on Thursday.

Detectives arrested Neidy Mendez-Gudine, 35, on Wednesday and charged her with one count aggravated child abuse and one count manslaughter.

Mendez-Gudine called 911 on January 10 and reported the baby as "choking and not breathing," according to the sheriff's office.

Authorities say she told first responders she left the baby on her bed to care for other children and found him on the floor when she came back about 15 minutes later.

The baby was airlifted to Arnold Palmer Hospital for Children in Orlando. He was declared brain dead and passed away from his injuries on January 11. His cause of death was ruled head trauma and the manner, homicide.

Doctors at the hospital said the injuries were traumatic and not consistent with a fall. An autopsy revealed evidence of being shaken, the sheriff's office says.

The baby had two fractures on his skull and subdural hemorrhaging at the top of his skull, spine and in his neck, according to authorities.

A witness told detectives he thought Mendez-Gudine threw the baby, the sheriff's office says. They say, based on the evidence, Mendez-Gudine was the only person with the baby as the time he was injured.

“This is the second horrific incident in a matter of weeks where an adult has killed a baby for whom he or she has been charged with caring," Sheriff Grady Judd said. "Our thoughts and prayers are with the families who are suffering these unthinkable losses. We will do everything in our power to ensure this suspect is prosecuted to the fullest extent of the law, and that she never has access to children again.”