Polk County man accused of hitting, killing girlfriend with car while he was drunk 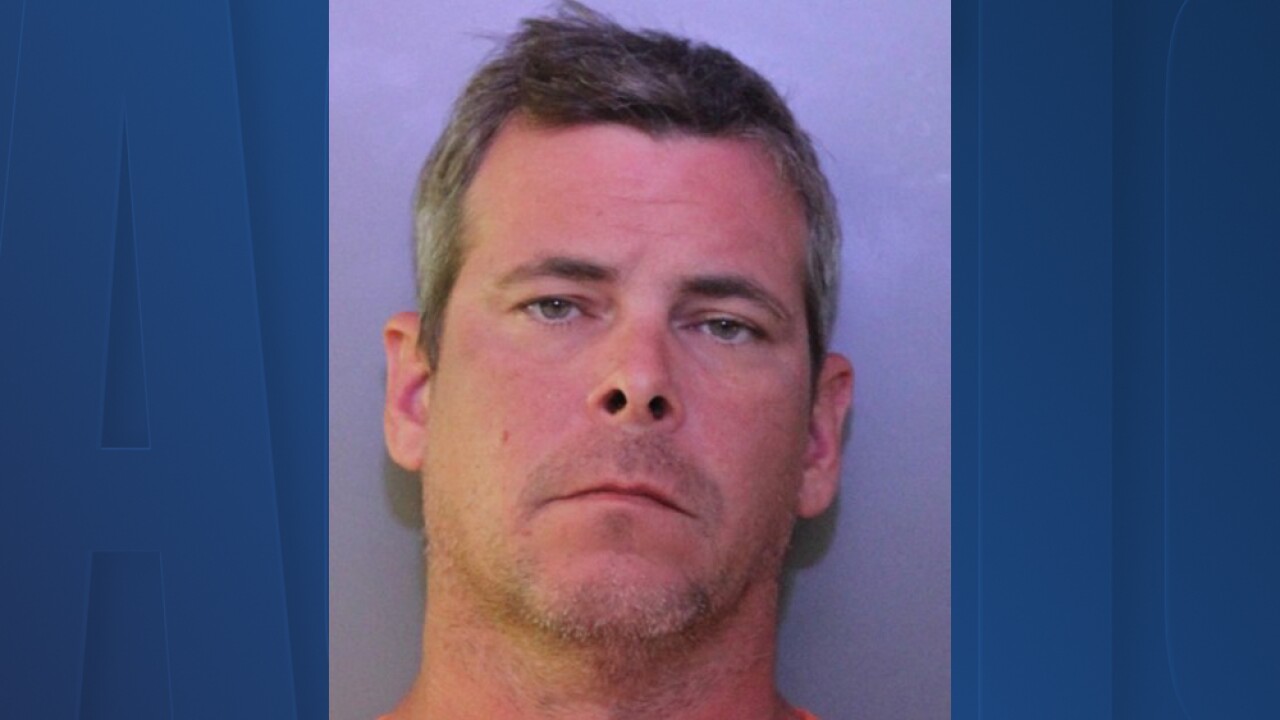 A Polk County man is accused of hitting and killing his girlfriend with his car while he was drunk Saturday night.

Detectives responded to a report of a vehicle-pedestrian crash in Babson Park late Saturday and found a woman dead int he roadway with trauma to the head and body. She was identified as 40-year-old Deborah Hershberger of Fort Meade.

Her boyfriend, 40-year-old Charles Polen, was arrested by deputies when they discovered he was the one driving the car that hit her.

As police were on scene, Polen approached the scene and had to be restrained as he asked if the person killed was Hershberger.

RELATED: Florida man arrested after girlfriend is dragged, run over

He told deputies they had both been drinking at a nearby bar when she left on foot.

Polen's blue 2002 Dodge Neon was in the parking lot and front-end damage and blood on the car were found.

When confronted about the evidence, Polen told deputies that after Hershberger left the bar, he drove away to look for her. He said as he was driving on Scenic Hwy. looking for her, he struck something with his car. He says he believed it was an animal, but when he turned around, he saw someone lying in the road and thought it was his girlfriend.

He then drove back to the bar and waited for law enforcement to arrive before walking to the scene to see if the person was his girlfriend.

Detectives say Polen was impaired at the time of the crash. He was charged with Leaving the Scene of a Crash Involving Death (F1), DUI Manslaughter (F2), and Driving with No License (M2).

The crash remains under investigation.