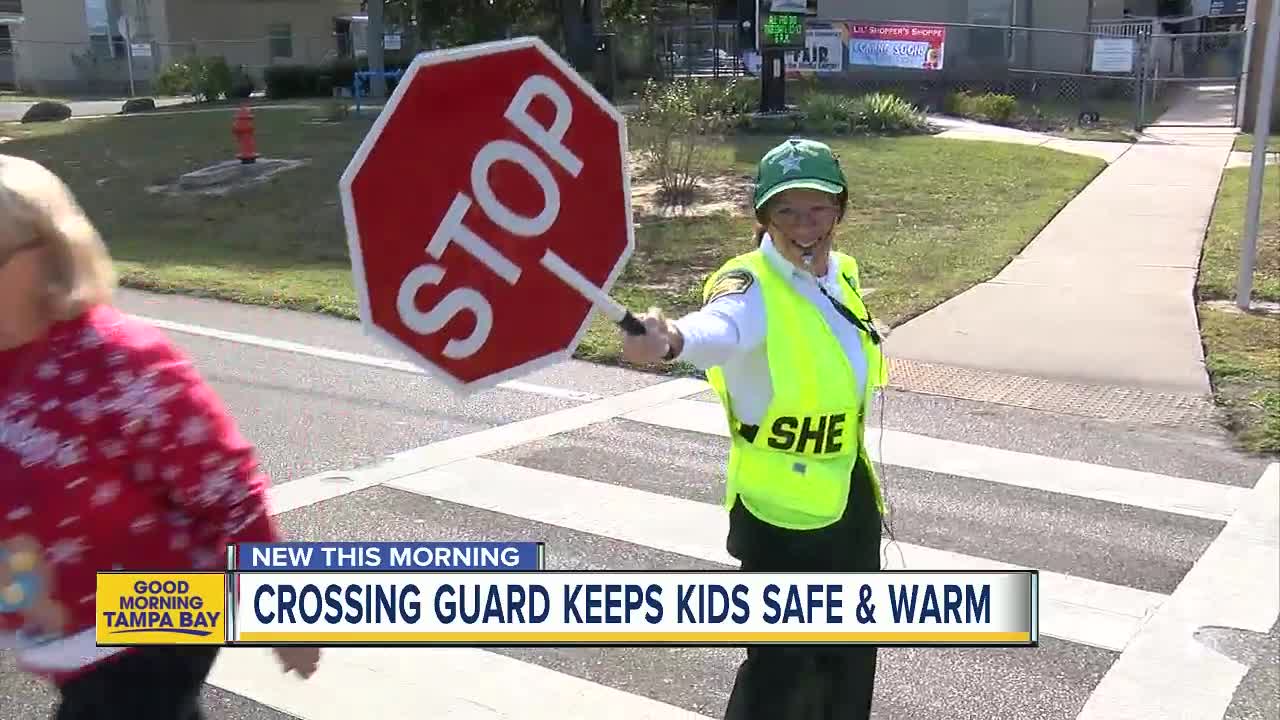 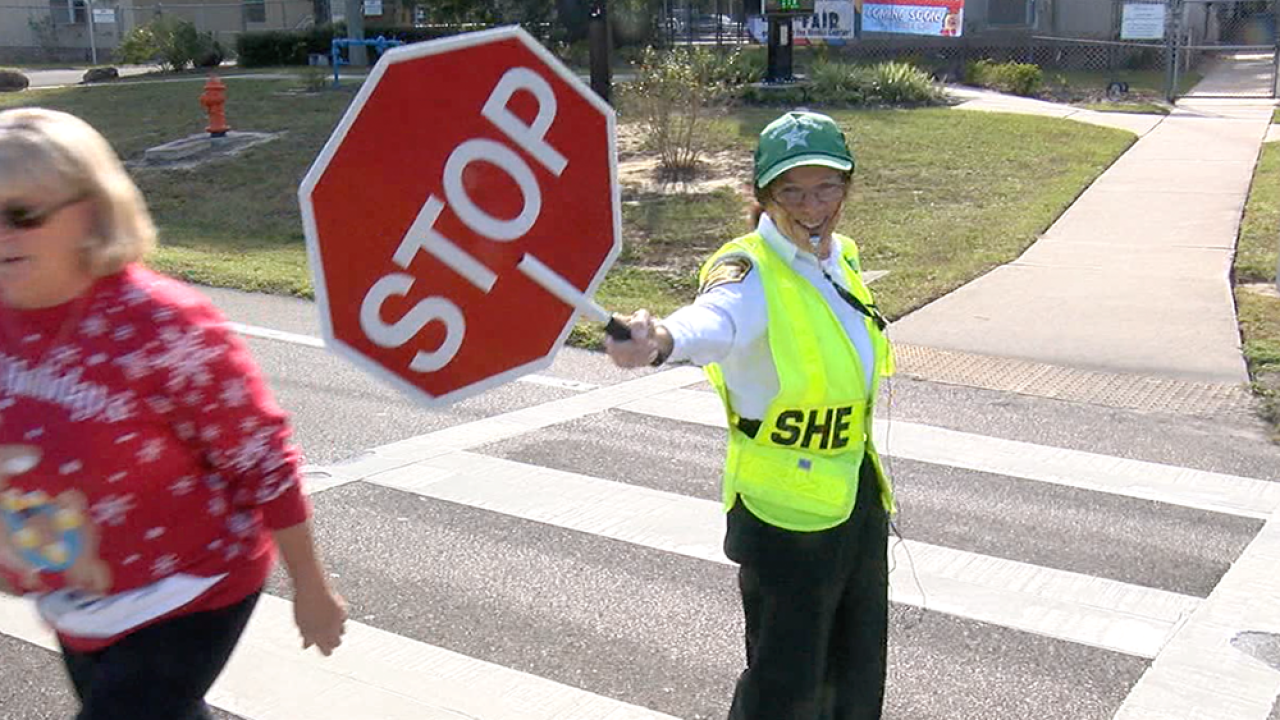 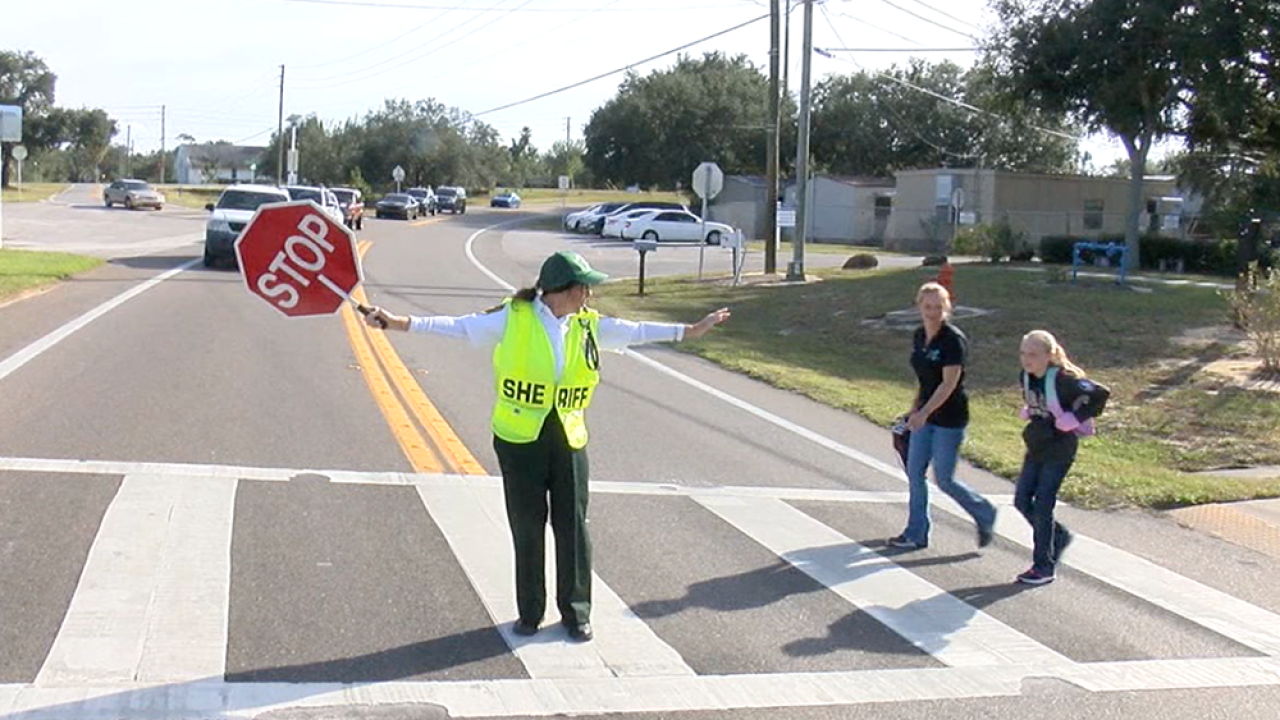 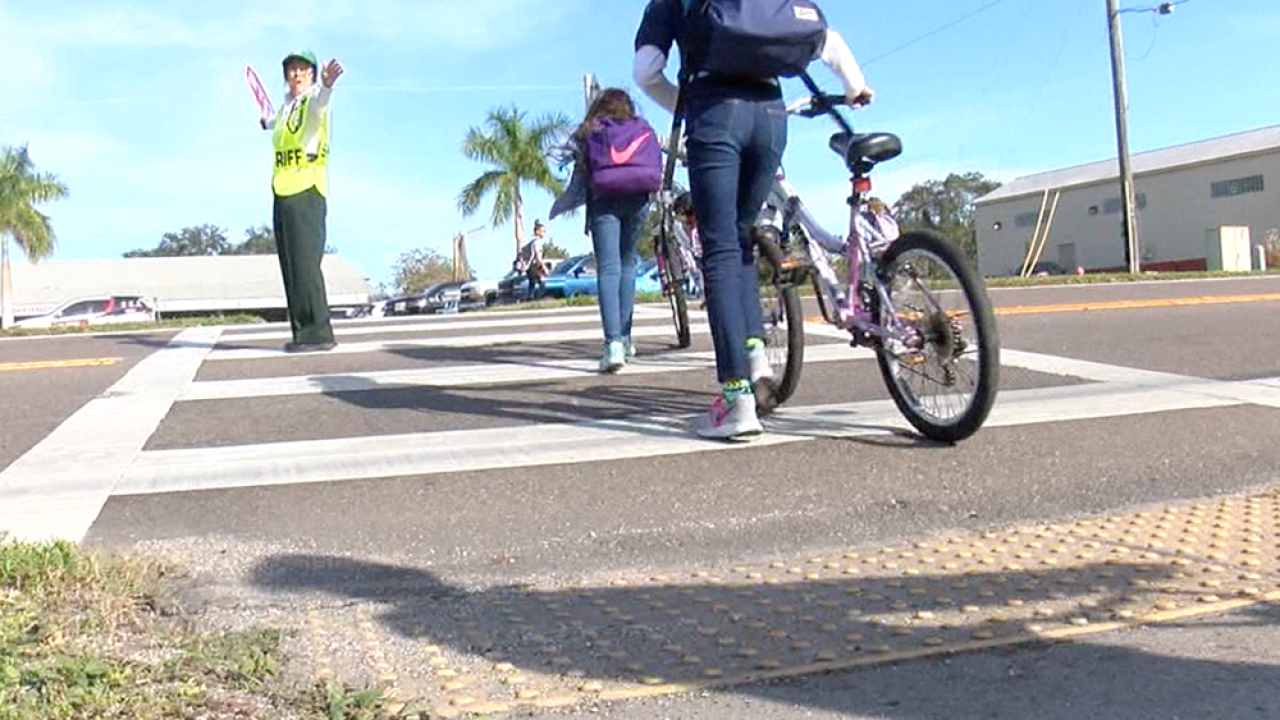 BABSON PARK, Fla. — When Patty Polley took a school crossing guard gig a few years ago, she merely wanted a way to make some extra money.

Then something wonderful happened to the woman who helps grade-schoolers cross the busy road in front of Dale R. Fair Babson Park Elementary.

“I fell in love with all my little human beings,” says Patty. “It’s not even a job. It’s somewhere I love to go. I actually miss them in the summer.”

But it’s the winter that made Patty a local celebrity.

When the temperatures dropped last year, and she noticed some of her kids were ill-dressed for the chill, she went home and knitted many of them mittens.

This year, they did it all again.

Families were so moved by the simple toasty gesture they reached out to Patty’s bosses at the Polk County Sheriff’s Office. They in turn praised her all over social media.

“It’s been amazing, it really has,” says Patty, who is amused by her sudden local fame. “Believe me, those kids give me more than I could ever give them.”