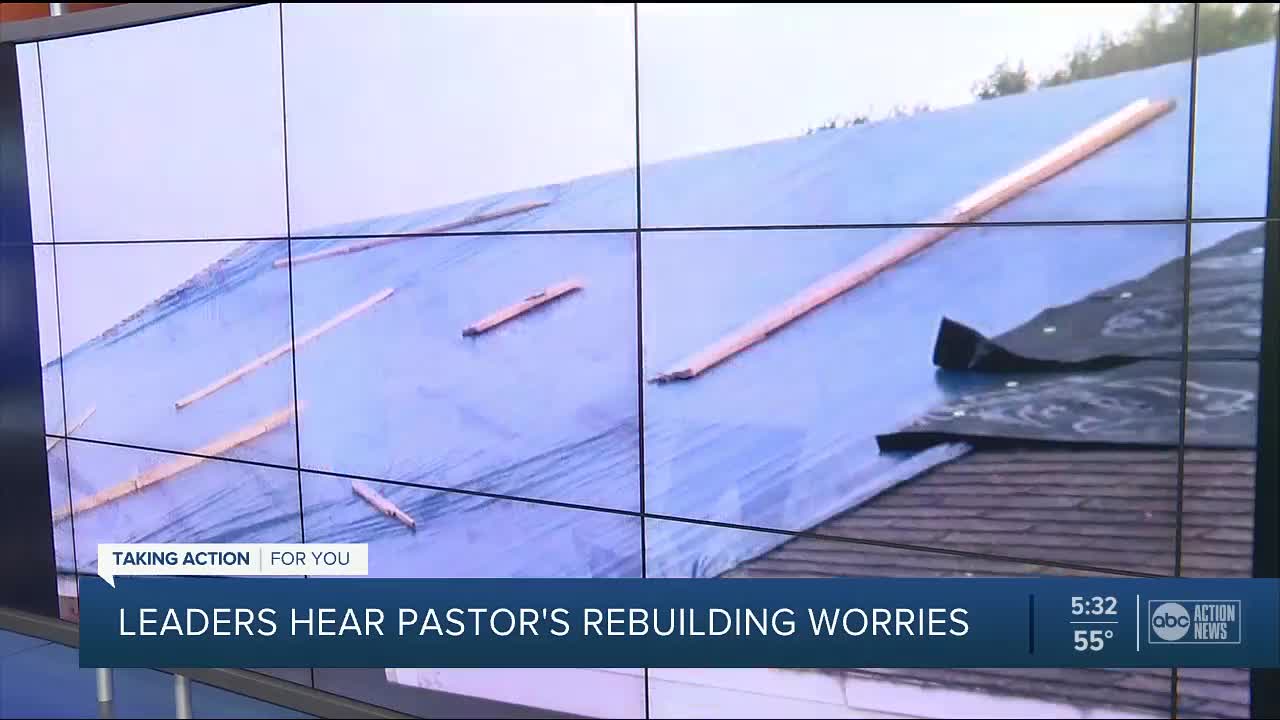 Permitting fees and a county code could cost the church upwards of $150,000, which doesn’t include any repairs or construction costs. 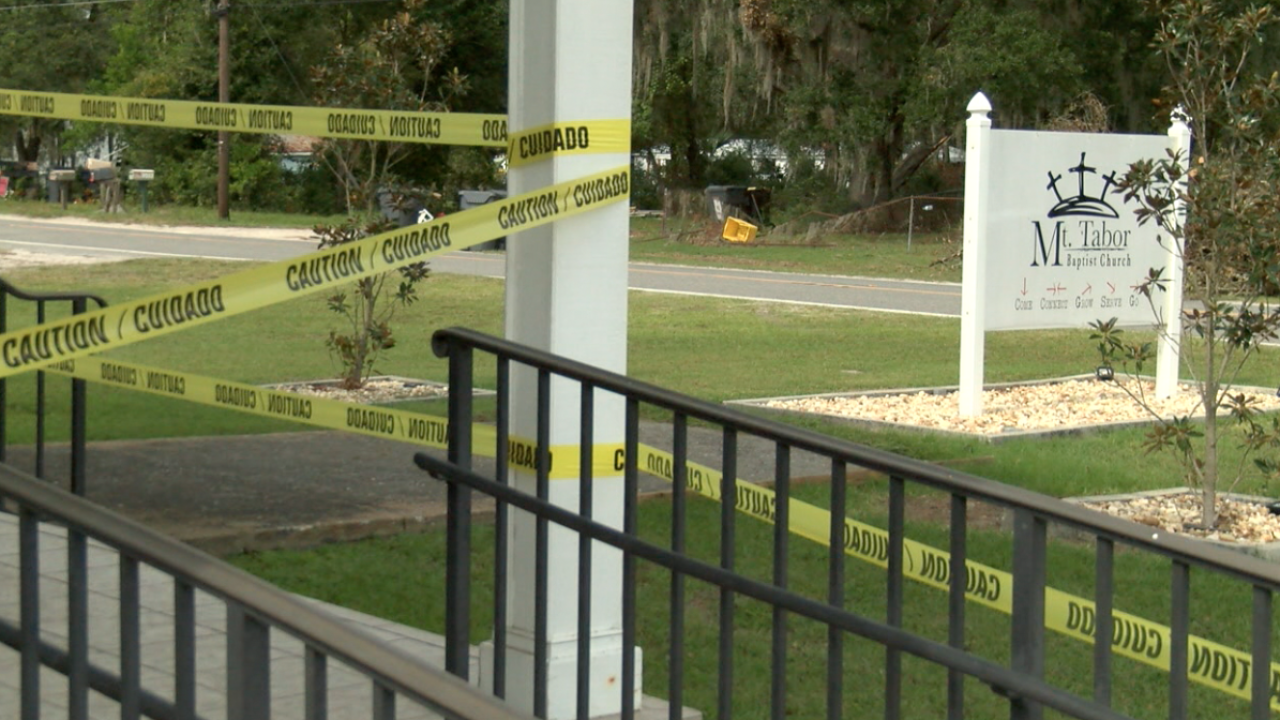 That’s because permitting fees and a county code could cost the church upwards of $150,000, which doesn’t include any repairs or construction costs.

“By the time I start building out here we are at 400-thousand dollars total, probably,” Matt Gilmore, the pastor of Mt. Tabor said.

“If churches are hit by tornadoes or more likely hurricanes in the years ahead when they have to come up and meet these code requirements it’s going to be a real problem and I think churches will close because of it,” Richard Williams with Southern Florida Baptist Association, said.

The most debilitating cost for Mt. Tabor is supplying emergency water in case of a fire for the neighborhood. State Law requires counties to impose laws upon its residents, forcing property owners who build to provide water supply priory’s to bringing combustible supplies on site. A water tower of this sort will cost Gilmore and the church about $125,000.

When asking for relief from commissioners, George Lindsey III, of District 1, asked the pastor to look over his insurance policies.

“If you have laws and ordinance coverages, then when something like this occurs then you are covered,” Lindsey said.

Gilmore tells ABC Action he does have this kind of insurance but is waiting to see if his policy will cover the full amount of the water tower. Even then, the pastor says they will have to write the check and build the tower before they can be reimbursed.

Plus, Gilmore and the Southern Florida Baptist Association questioned the county whether or not it should really be the churches who supply enough water for the neighborhood, and not the county’s responsibility? Commissioners referred the men to the state fire marshal, suggesting to take up the question with legislators.

“Sometimes we may not agree with that, but it is in this point and time the law,” John Hall, Polk County Commissioner of District 5, said.

When it comes to the permitting fees, ABC Action News asked the county if reducing some or all costs would be possible.
We were given the following statement by the Polk County communication office:

“According to the Building Division, fee reductions must be voted on by the Board because the fees are adopted by the Board through resolution.  The simple answer is that the Board can vote to approve waiving the permitting fees.”

Gilmore said on top of all of fees and questions surrounding the water tower, before he can rebuild his ministry building, which was demolished during the tornado, he must first work with the county to hold a public hearing. According to the county, it will takes four months to plan.

“It seems like we have gotten to a crawl with everything else,” Gilmore said.

However, what is planned and underway is a new roof for the sanctuary center and renovations to keep their main building up to code. A new roof will be built in January.