Ava Reyes was born in 2018 with spina bifida 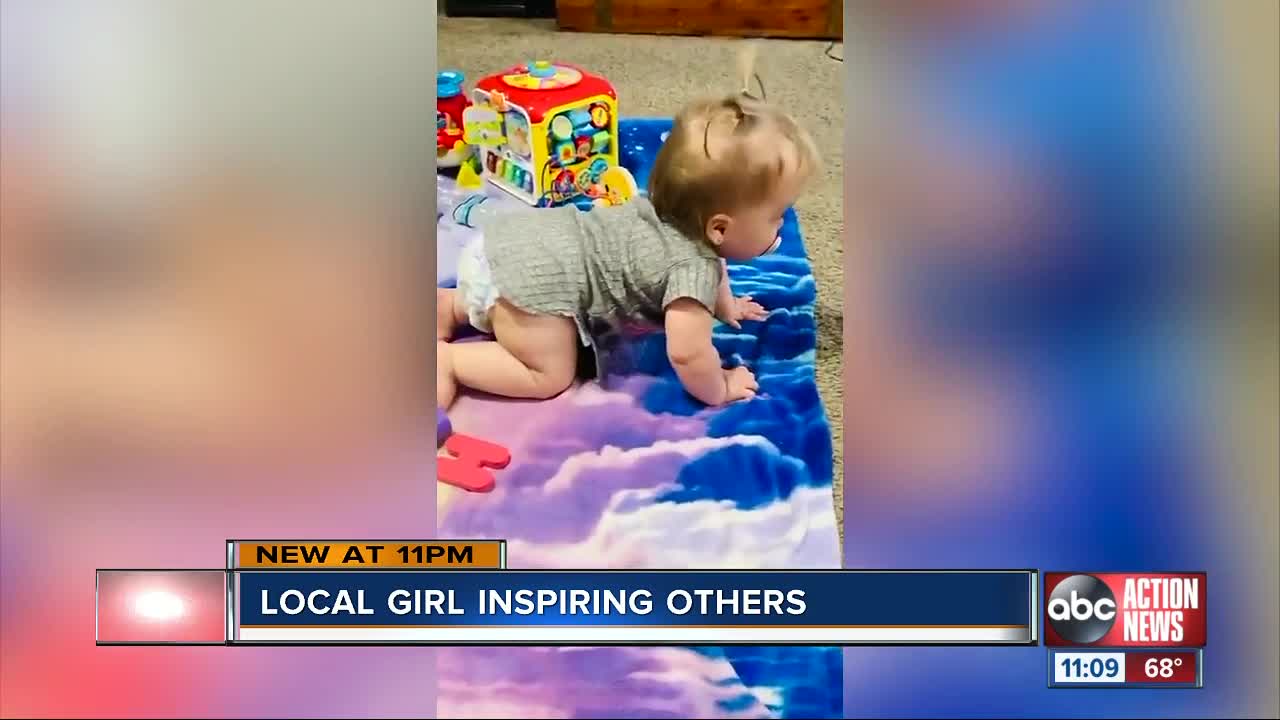 Ava Reyes was featured on national billboards to promote "World Spina Bifida Day." She was born with the disability in 2018. Spina bifida is a condition that affects the spine. It is treatable, but not curable. 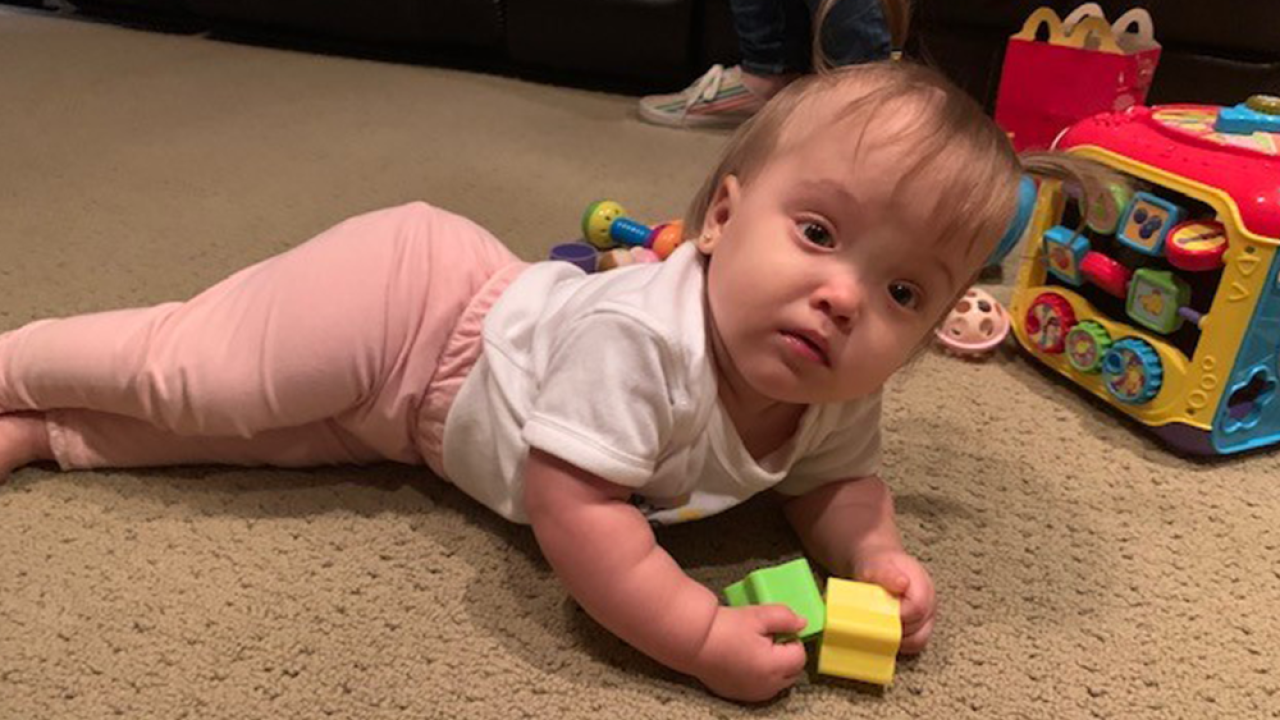 One-year-old Ava Reyes was featured on billboards in Orlando and across the country in October.

Her mother was excited her daughter was chosen to be featured on the billboards to raise awareness on World Spina Bifida Day.

Ava was born in 2018 with spina bifida. It's a condition that affects the spine and usually is apparent at birth. It is a type of neural tube defect, according to the CDC.

"She has a story behind her. They want to be heard and they're just as capable as the rest of us," said Reyes.

She shares videos of her daughter crawling and pulling herself up.

"They thought that she would not be able to feel her feet or her ankles and she can feel even her toes. She actually came out wiggling her toes," said Reyes.

Reyes said her daughter was born at 3 pounds, 5 ounces. She spent months in a NICU and two brain surgeries. Before birth, she had a fetal surgery. Her child's condition is not curable, but the surgery would increase her chances of mobility.

"My biggest thing is she's a very happy child. She loves people and she loves life. She is determined and she's motivated," said Reyes.