WINTER HAVEN, Fla. — A 21-year-old was arrested after punching and attempting to choke a police dog on Monday.

The Winter Haven Police Department said they went to a home on 3rd St NW where Jamal Williams, who has multiple outstanding felony warrants, was staying. After arriving, Williams jumped over a fence and attempted to run away.

Police said that is when a K-9 officer told Williams to stop running or he'd let go of his K-9 partner, Logan. Williams stopped and put his hands up.

As the K-9 officer attempted to put Williams' hands behind his back, after taking him to the ground, Williams began resisting.

Despite the K-9 officer demanding Williams to stop punching the dog he kept going; which led to the officer punching him on the left side of his face and K-9 Logan biting his right forearm.

The K-9 officer and K-9 Logan did not need medical attention after the incident, according to police. Williams was treated for minor injuries due to the bite.

Williams was booked in the Polk County Jail and charged with striking/injuring a police dog and resisting an officer without violence. 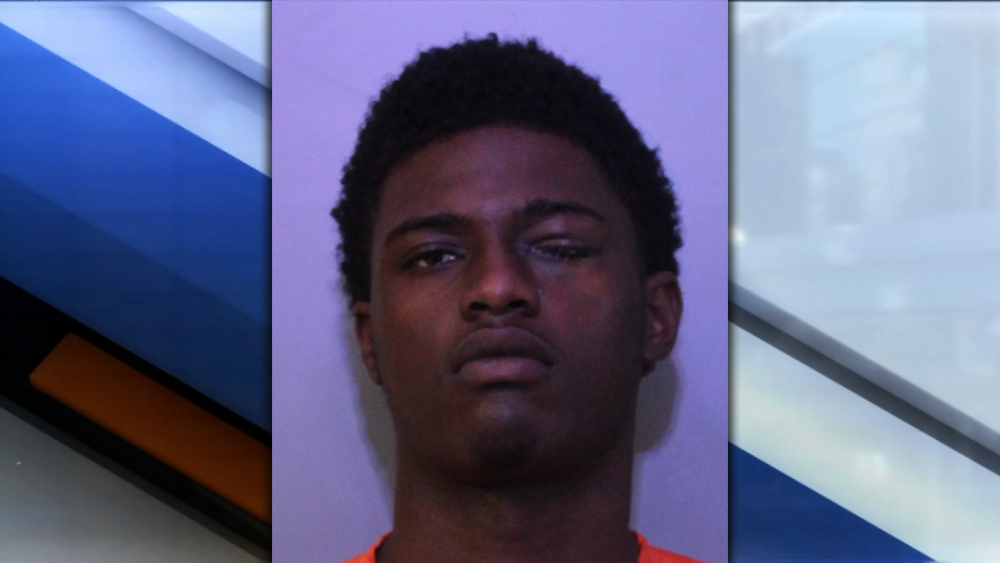