"Suds for Buds" was created after a staff member at Oscar J. Pope Elementary School noticed kids were missing school because they didn't have clean uniforms to wear.

LAKELAND, Fla. — As a 29 year vet at Oscar J. Pope Elementary School, Lisa Rockett is very in tune with students and their needs. Recently she noticed children were missing school because they didn't have clean uniforms to wear.

Her 17-year-old son, Carson, heard his mom talking about the issue and decided to base his senior project around it. Carson wrote up a $4,000 grant proposal to Lowe's Toolbox last February. The company contacted him in May to let him know he'd receive the money. 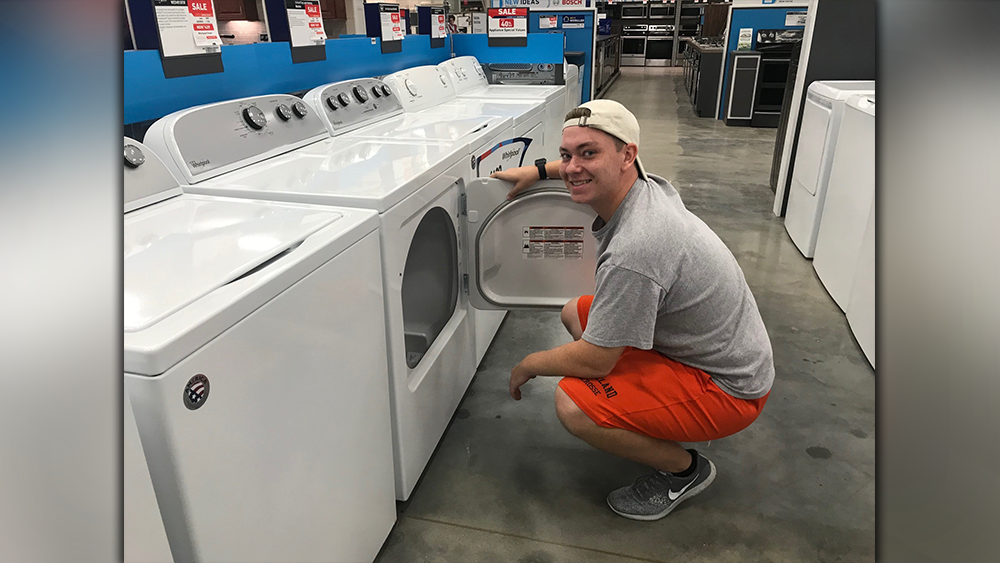 Oscar J. Pope's principal allowed a water heater, washer and dryer to be installed in one of their bathrooms. After demolition and renovations were completed, the Rocketts solicited donations from the community and they helped out in a big way.

“We can run for the next year with as much laundry detergent as we have, " Lisa said.

As an ESE staff member, Lisa thought it would be a great idea to get her special needs students involved in the makeshift laundromat.

"One of the things they need to learn now is to function by themselves one day," she said. “Anytime we can make a special needs student feel like they’re a part of our campus in every way then we want to take advantage of it.”

So far, seven families have signed up for the program dubbed "Suds for Buds," but they can help up to 25. 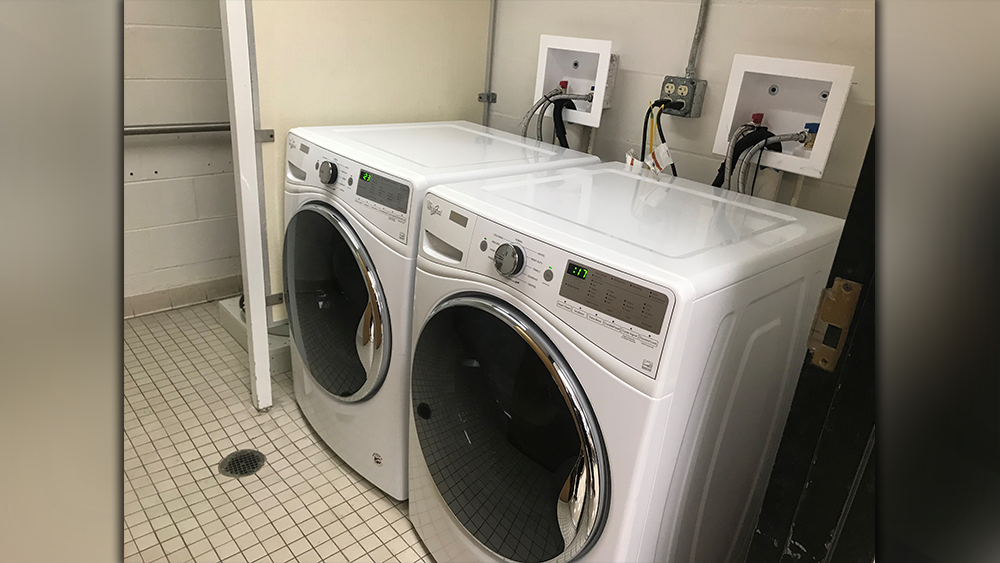 “The more families, the better. We want to help as many people as we can," Carson said.