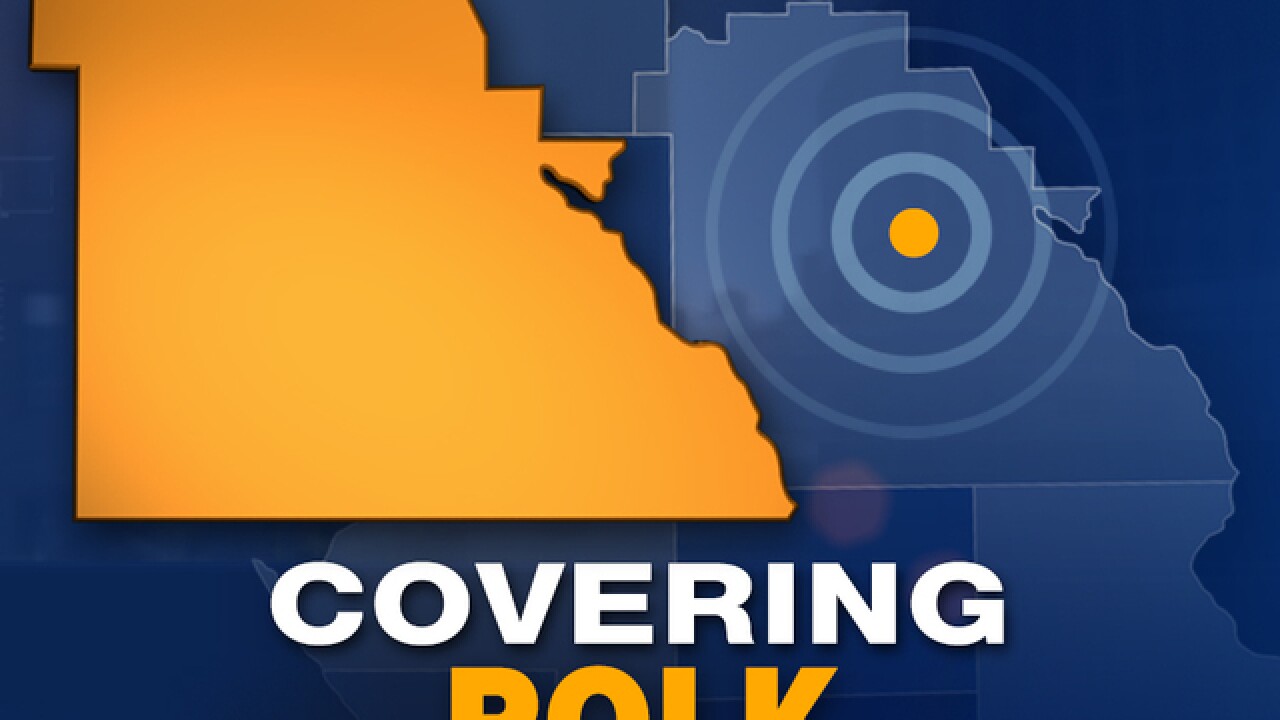 A 16-year-old student in Polk County was arrested for bringing a loaded gun to Tenoroc High School.

According to the affidavit, the student was seen with a gun tucked into her waistband.

When asked, the student said she did not have a backpack, but the teacher then pointed out which backpack was hers.

The girl reportedly became aggressive, cursing and yelling at everyone before being taken into custody and transported.

The Polk Co. Sheriff's Office says she is currently on probation for battery on a LEO and assault.

The student was arrested for:

She has prior arrests for battery, battery on a law enforcement officer, and battery on an education employee, among other charges.

"The school staff and our school resource deputy did an outstanding job quickly locating and confiscating the weapon," Polk Sheriff Grady Judd said. "Given the seriousness of this student's criminal history and current charges, we are going to do everything we can to make sure the criminal justice system holds her accountable."

"We thank Tenoroc High's students, staff and school resource deputy for acting quickly when reports surfaced of a weapon on campus. Through their efforts, the firearm was recovered before anyone could be threatened or injured. We will continue to cooperate with our partners in law enforcement to ensure our schools are safe places for learning."