Copyright 2018 Scripps Media, Inc. All rights reserved. This material may not be published, broadcast, rewritten, or redistributed.
Rebecca Meltzer

HAINES CITY, Fla. — Investigators are on the hunt for a man, they say, is randomly punching undeserving victims.

It started one week ago when two Walmart employees in Lake Wales were attacked by a man they had never met before. Witnesses say words were not exchanged when a young, black man came up behind two employees putting boxes away, hit them and ran off.

Only days later, two more victims called police when they were randomly punched in a Haines City CVS store.

Detectives took a look at both surveillance pictures taken of the suspect leaving the Walmart and the CVS store and believe it is the same man.

Investigators say you should be on the look out for Dontay Shawn Johnson. He's known to frequent Pinellas County, Polk County and may be in Orlando. Johnson drives a 2000 Ford Explorer with the tag number, HVMD10. 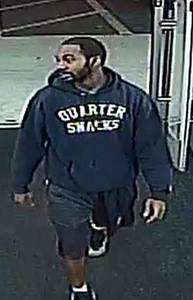 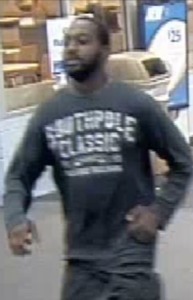