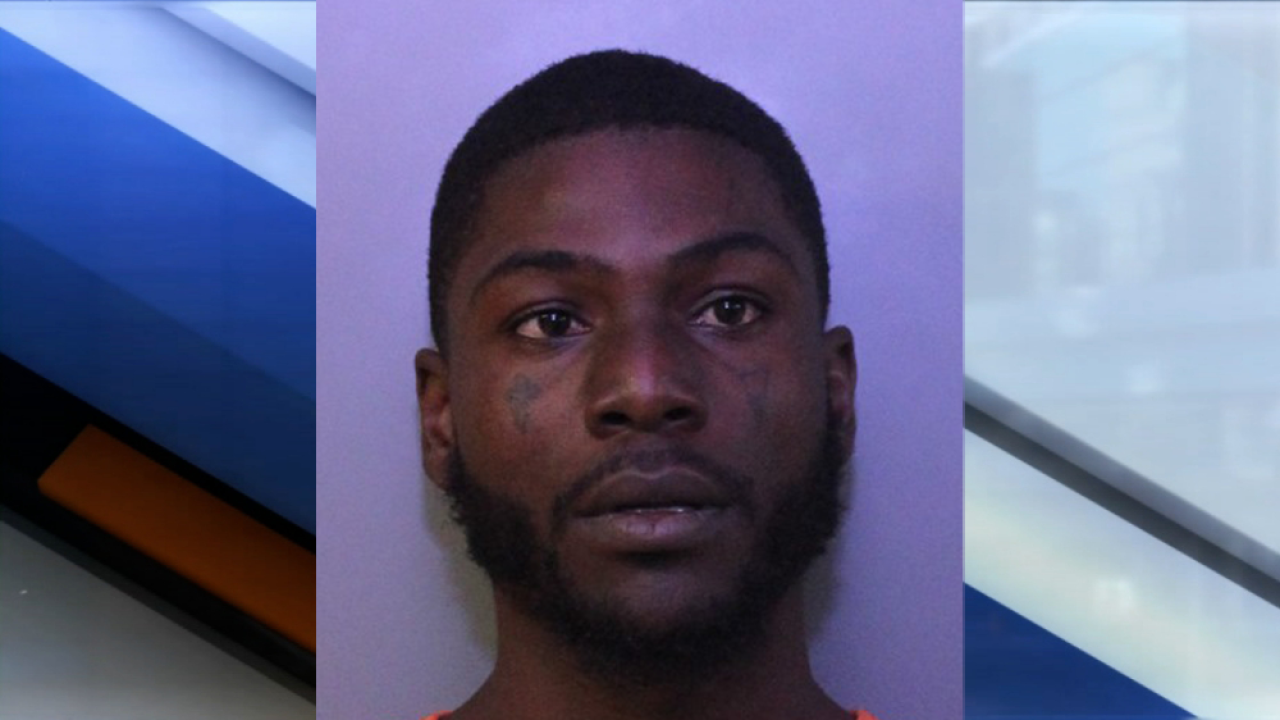 HAINES CITY, Fla. — A family in Haines City woke up to a surprise Thursday morning when they found a stranger asleep on their front porch with a loaded, altered shotgun.

Gerius Adams, 26, told police he was walking home after drinking at a local bar around 2:30 a.m. when he got "very tired." So, he walked onto the porch and went to sleep, according to the Haines City Police Department.

The loaded shotgun found in Adams possession was shorter than the 16-inch minimum required by law, police say. The serial number on the gun had also been filed down and painted over.

Police say Adams is a convicted felon and is not allowed to be in possession of a firearm. Adams told police he knew he wasn't supposed to have it, but he "needed protection."

"Guns and alcohol are a bad combination," Chief Jim Elensky said. "The most important think here is that no one, including Mr. Adams, was hurt. Those inside did the right thing by calling us and our officers responded quickly."