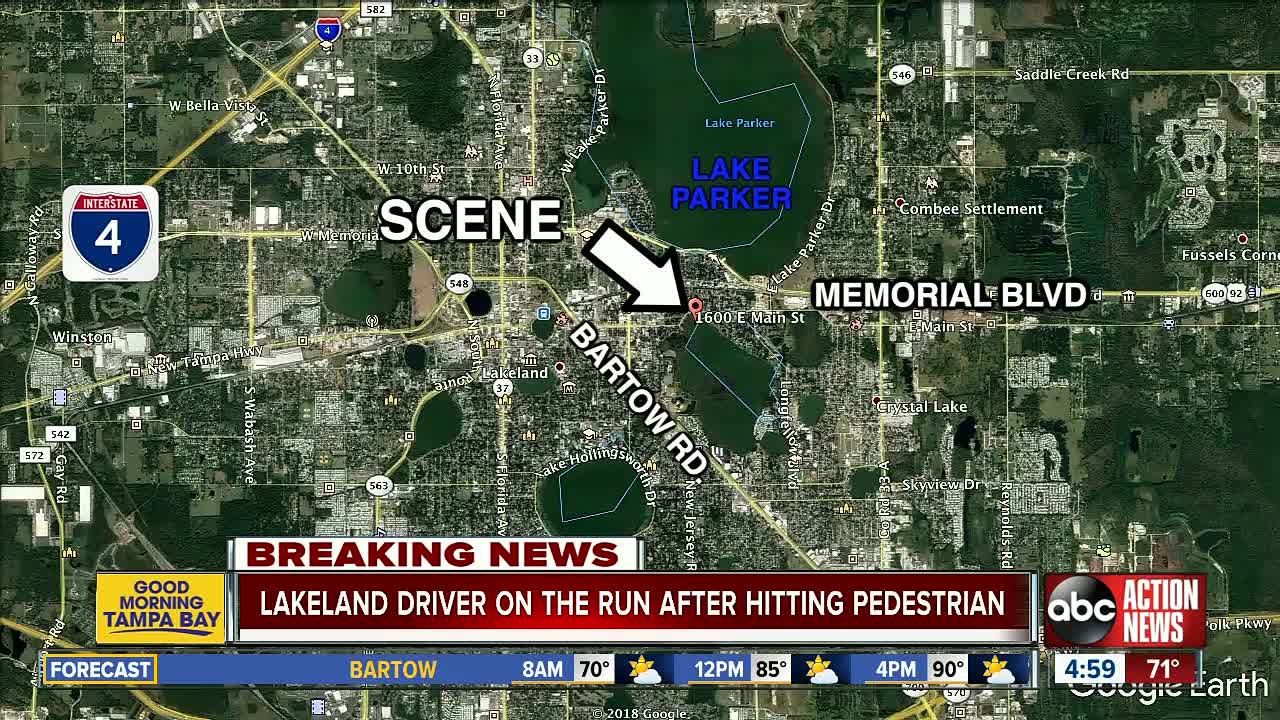 Police are looking for the driver who hit a 59-year-old Lakeland man on Monday night and then drove off. 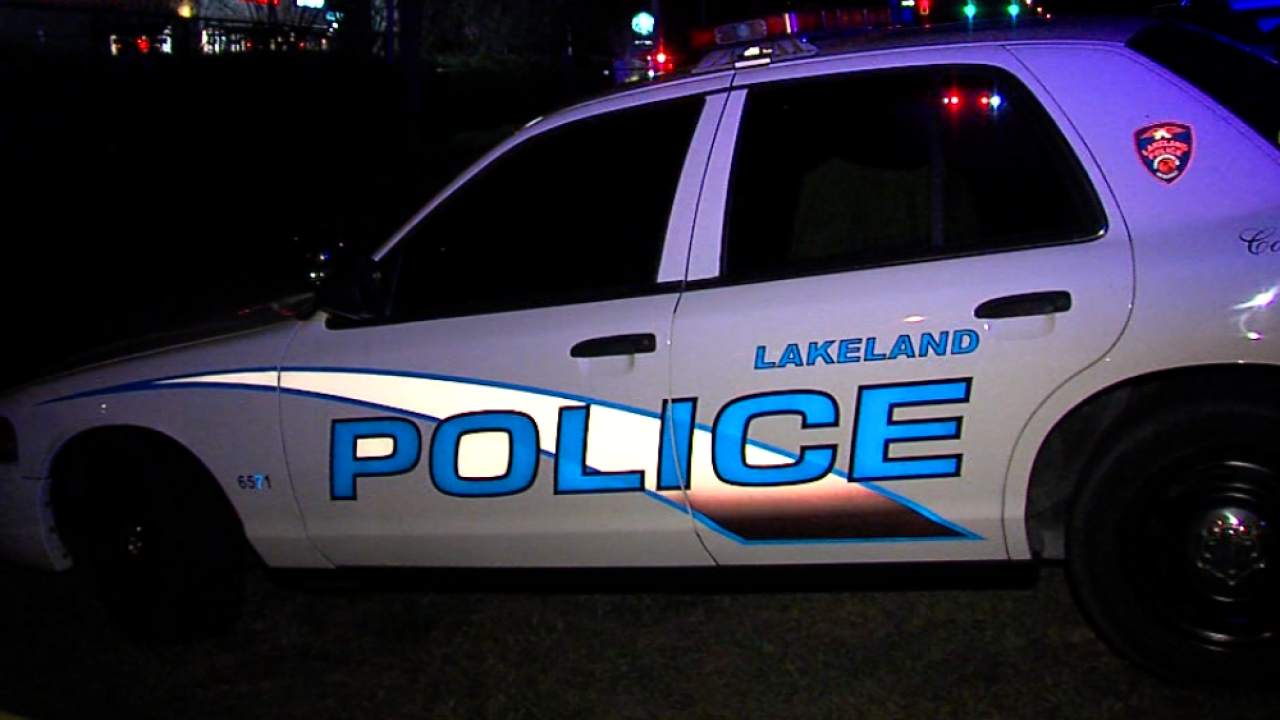 LAKELAND, Fla. — Police are looking for the driver who hit a 59-year-old Lakeland man near Lake Bonny on Monday night and then drove off.

According to the police report, Bruce Johnson was walking eastbound in the 1600 block of East Main Street around 9:23 p.m. when he was struck from the rear by a SUV.

Officers say the SUV driver drove away in an eastbound direction from the crash scene.

Paramedics transported Johnson to Lakeland Regional Health where he is listed in critical condition.

A witness described the driver of the vehicle as a light-skinned male, wearing an orange shirt and dark pants.

The vehicle is described as a black or dark blue SUV. Its make or model is currently unknown.

The SUV's headlight and grill on its passenger side likely sustained damaged in the crash.

Lakeland Police are asking anyone with information on the crash or where the SUV can be located to call Ofc. Tyler Anderson at (863) 834-2553.