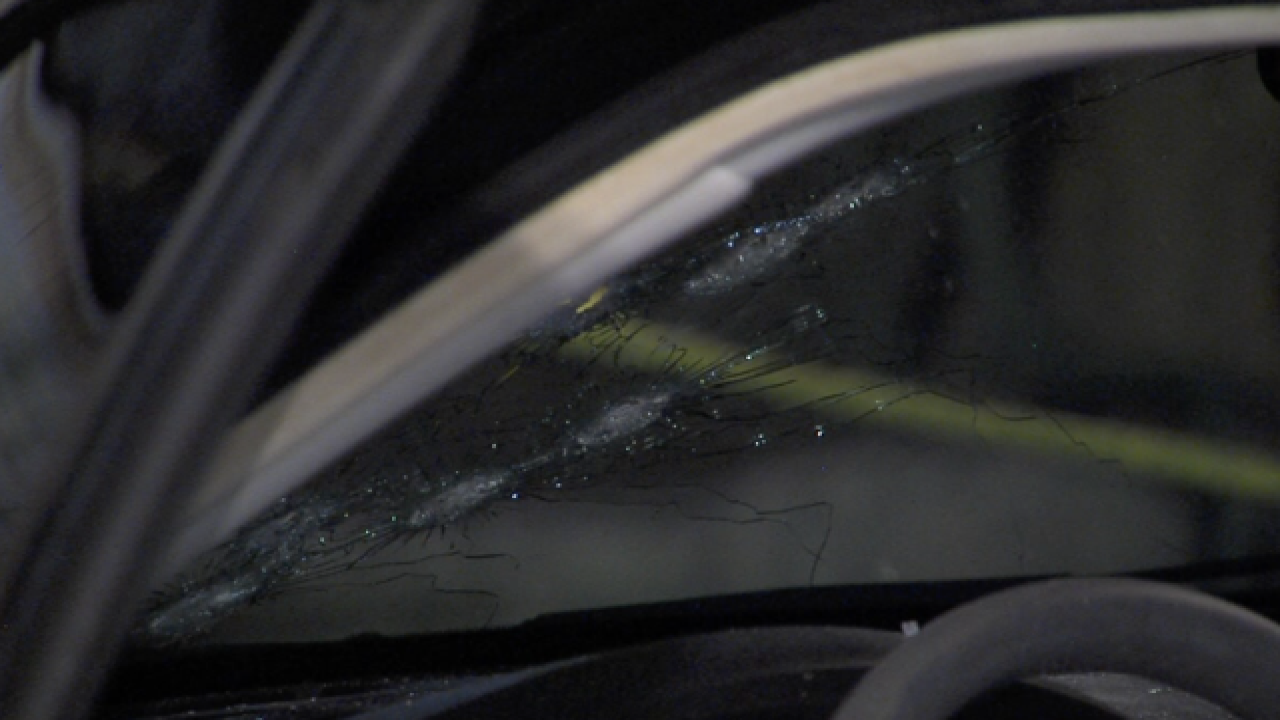 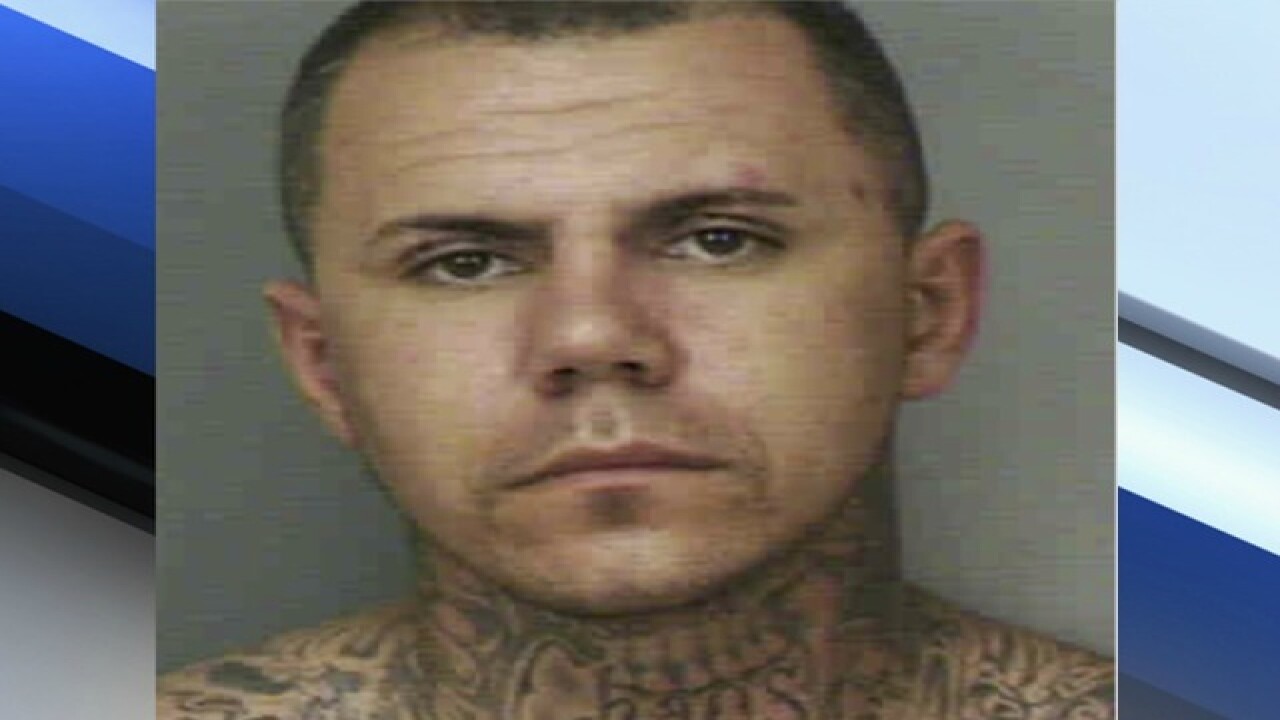 Polk County Sheriff Grady Judd says Francis Perry, 32, was pulled over by the High Intensity Drug Trafficking Area Task Force around 5:15 p.m. Wednesday. Sheriff Judd says Perry did not comply with the deputies requests to put his hands up and get out of the car. As law enforcement from the task force approached the Dodge Charger, Judd says bullets started flying.

“We are met with gunfire he shoots out the passenger side of the vehicle at the HIDTA officers,” Judd said. “This started out as a traffic stop of a violent person. We respect life, we expect the community to respect us back and the overwhelming do. But, when they shoot at us we will absolutely shoot back that's a guarantee.”

Sheriff Judd says Perry was shot 5, maybe 6 times and he was rushed to an area hospital where he died around 6 a.m. on Thursday.

“I am thankful to God that every one of those officers and that deputy that were involved in this were not hurt,” Winter Haven Police Chief Charlie Bird said. “We are very fortunate we are not out here talking about an officer that has been shot.”

Perry was released from prison in March after serving 1.5 years for Possession of Meth and Aggravated Assault with a Deadly Weapon.

Judd said Perry was given a conditional release from prison and absconded. There was a felony warrant out for his arrest at the time the task force spotted him.

The windows were so dark in the now bullet riddled Dodge Charger that Judd says the responding officers never knew what they were up against until bullets started flying.

The incident is under investigation.