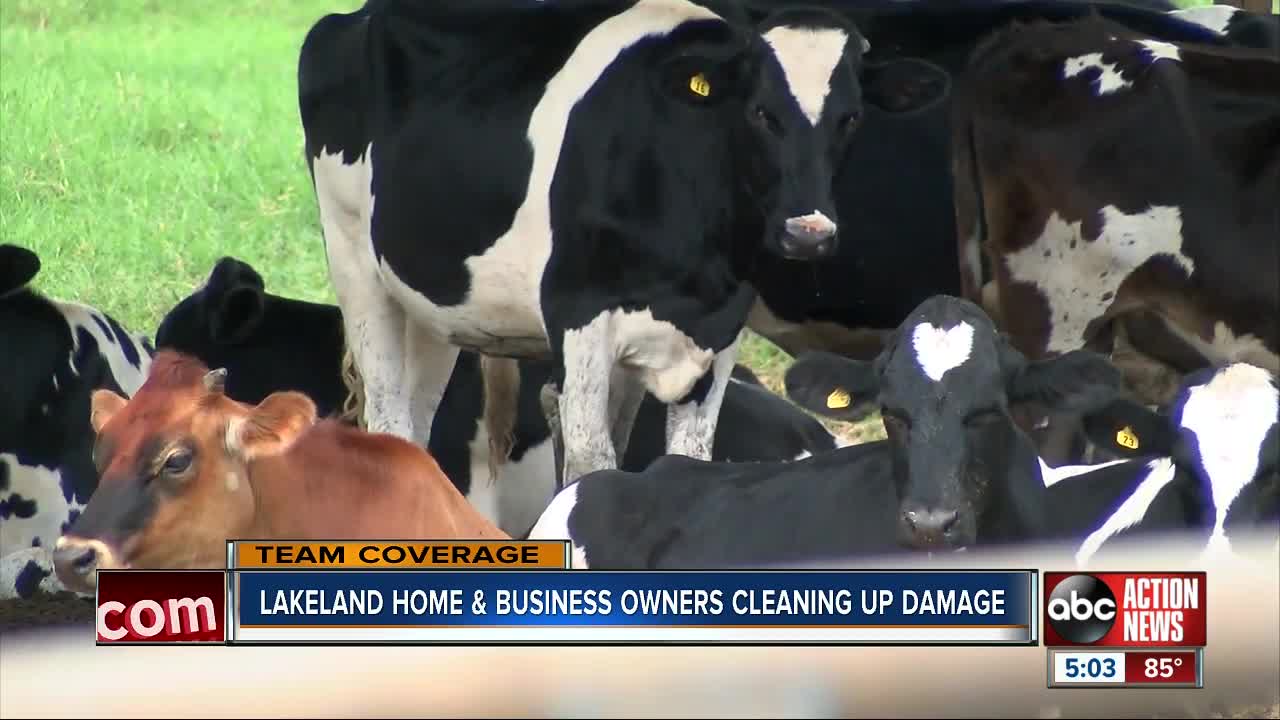 Homeowners in Lakeland were cleaning up, on Monday, after a tornado carved a path of destruction through the area on Saturday. 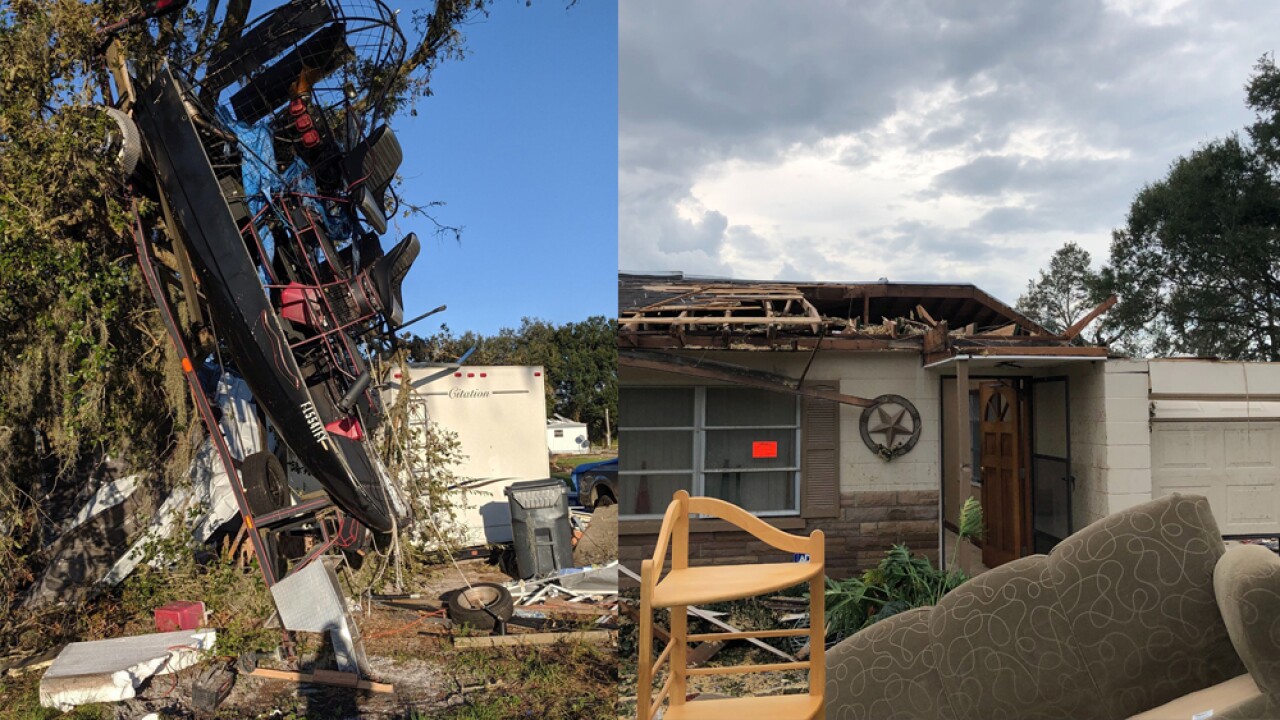 Homeowners in Lakeland were cleaning up on Monday, after a tornado carved a path of destruction through the area on Saturday.

Mike Carey, the owner of H.C. Dairy Farm, told ABC Action News he lost three barns and had hundreds of thousands of dollars worth of damage from the storm.

Carey said, at 68 years old, he was thinking of just selling his milk cows and retiring. He said losing those barns felt like the last straw after struggling to stay in business even before the destructive weather this past weekend.

Sections of Swindell Road were some of the worst hit in the county. Folks in that section of the county had severe damage to vehicles, roofs were blown off homes and businesses, there were boats stuck in trees, and power lines down on roadways.

Rachel Nelson, a spokesperson for American Red Cross of Central Florida, told ABC Action News that county emergency management staff and the Red Cross were assessing all the damage over the weekend. But anybody who may not have spoken with either organization should reach out to either the county or Red Cross.