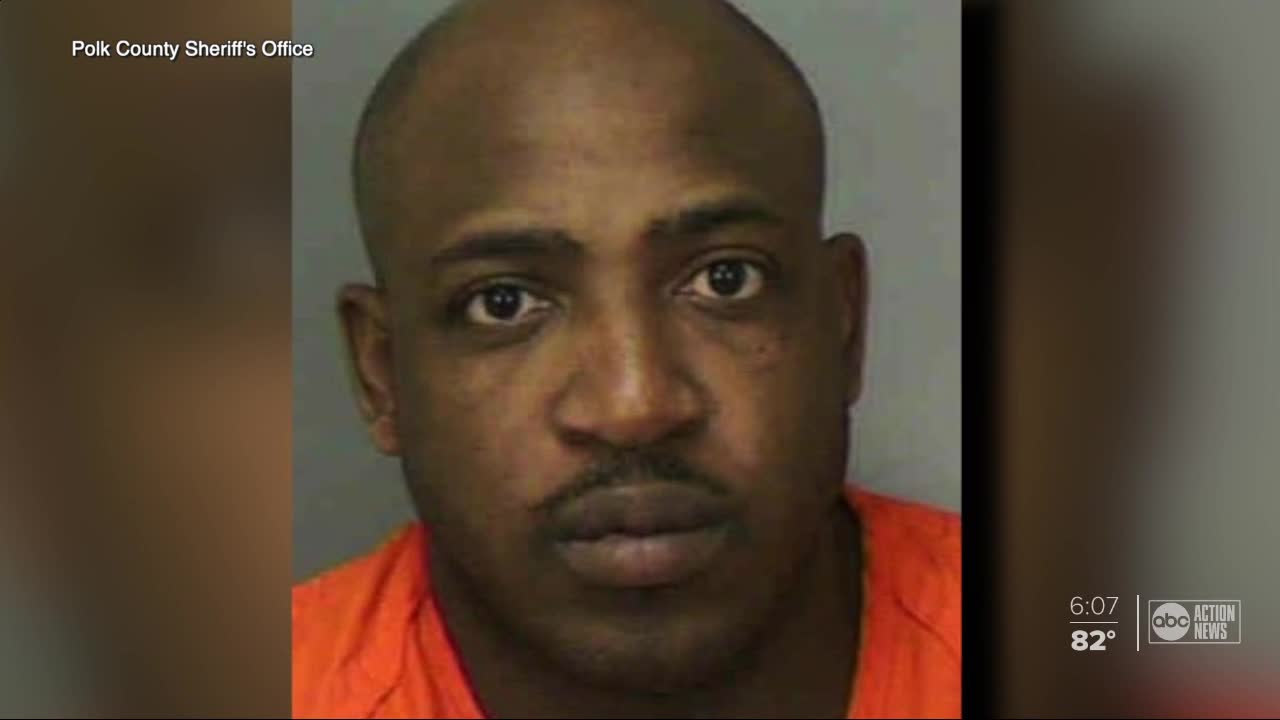 A man was arrested and charged after officials say he killed two people and set the room on fire Friday night. 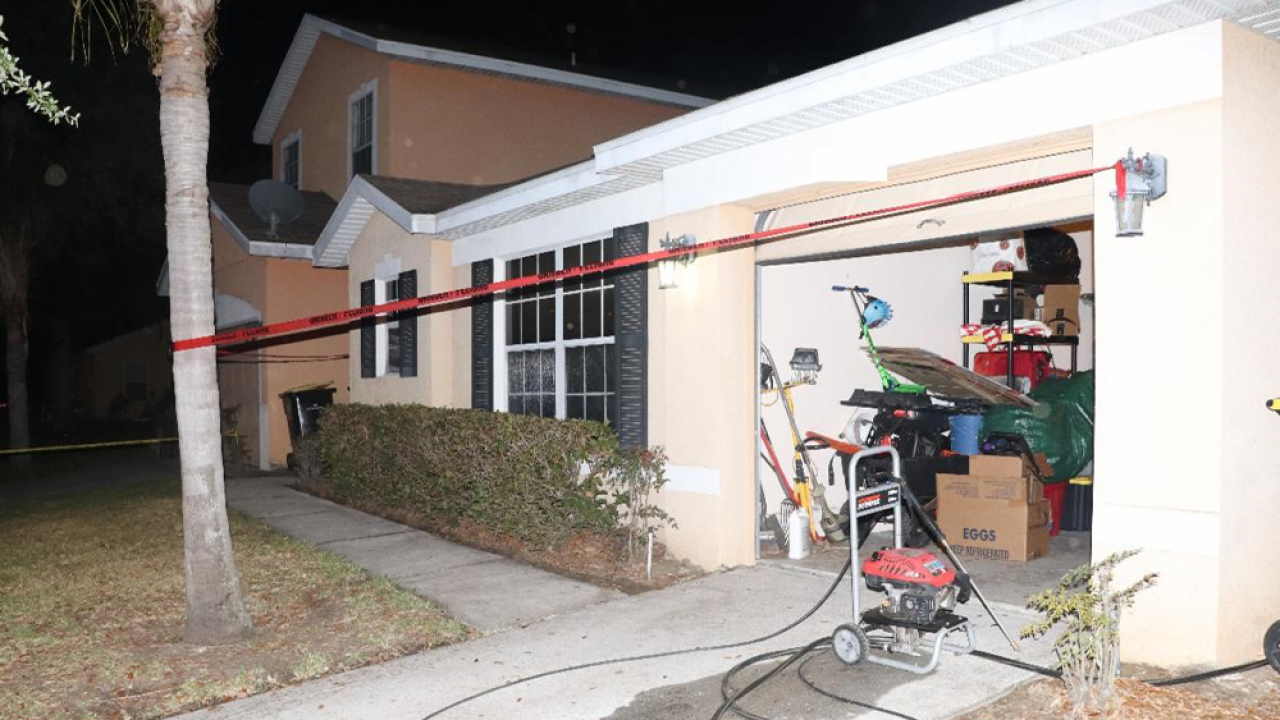 POLK COUNTY, Fla. — A man was arrested and charged after officials say he killed two people and set the room on fire Friday night.

Officials said at 10 p.m. on Friday, the sheriff's office received a call in reference to a house fire at a home on Royal Ridge Drive in unincorporated Davenport near Loughman.

When first responders arrived, they found a recently extinguished fire in the master bedroom and two victims were found dead inside, a man and a woman.

Deputies and Polk Fire Rescue found a gas can and noted a strong odor of gasoline inside the home. The victims also had trauma to their bodies and there was blood on the scene.

Deputies learned that the suspect, Kenyatta Bellamy, had bonded out of jail on March 24. His arresting charge was for failure to appear for a DUI manslaughter case. He was charged with the DUI manslaughter in Osceola in January 2018.

If this suspect had remained in jail where he belonged, these two victims would still be alive. We are still piecing together why, after spending almost a year in jail, he was allowed to bond out. This is an awful tragedy that should never have happened. These people were brutally murdered, and an 8-year-old boy is left without a mother. And according to Bellamy's criminal history, this is the third separate event where he's caused someone's death.

After bonding out of jail, Bellamy returned to the home where he allowed his girlfriend to live while he was in jail. He found another man living in the home.

On March 27, Bellamy took the woman's son to family members and went out to eat with a cousin. During dinner, he told the cousin he was upset about the man staying at his house.

After dinner, he told his cousin to drop him off at a Wawa because he didn't want to go back to his house.

The cousin later went to the house on Royal Ridge and no one answered, she later smelled smoke and called 911.

When Bellamy was arrested, he told detectives that he's allowed the woman to live in his house while he was in jail, and he left her money to pay for bills. He told officials he didn't know she had another man living in his home.

On Friday, he told officials he was power washing and went inside the home. He said he discovered them having sex and "lost it."

He used a hammer and a knife to kill the victims. Bellamy then lit the bedroom on fire and closed the door.

The fire extinguished itself when firefighters got to the home.

The Polk County Sheriff's Office said Bellamy had a long list of past crimes on his record.