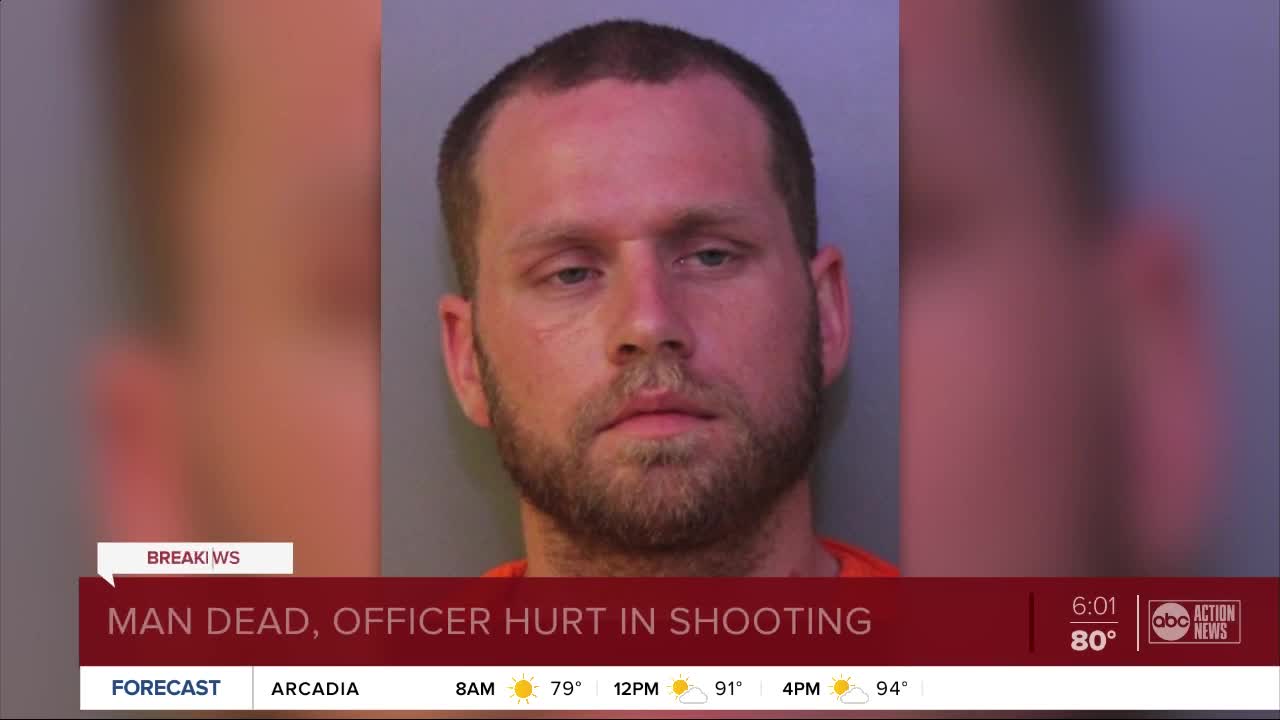 Police in Auburndale say an officer was shot and a suspect was killed after an incident during a traffic stop on Thursday night. Story: https://bit.ly/2ZhL0T0 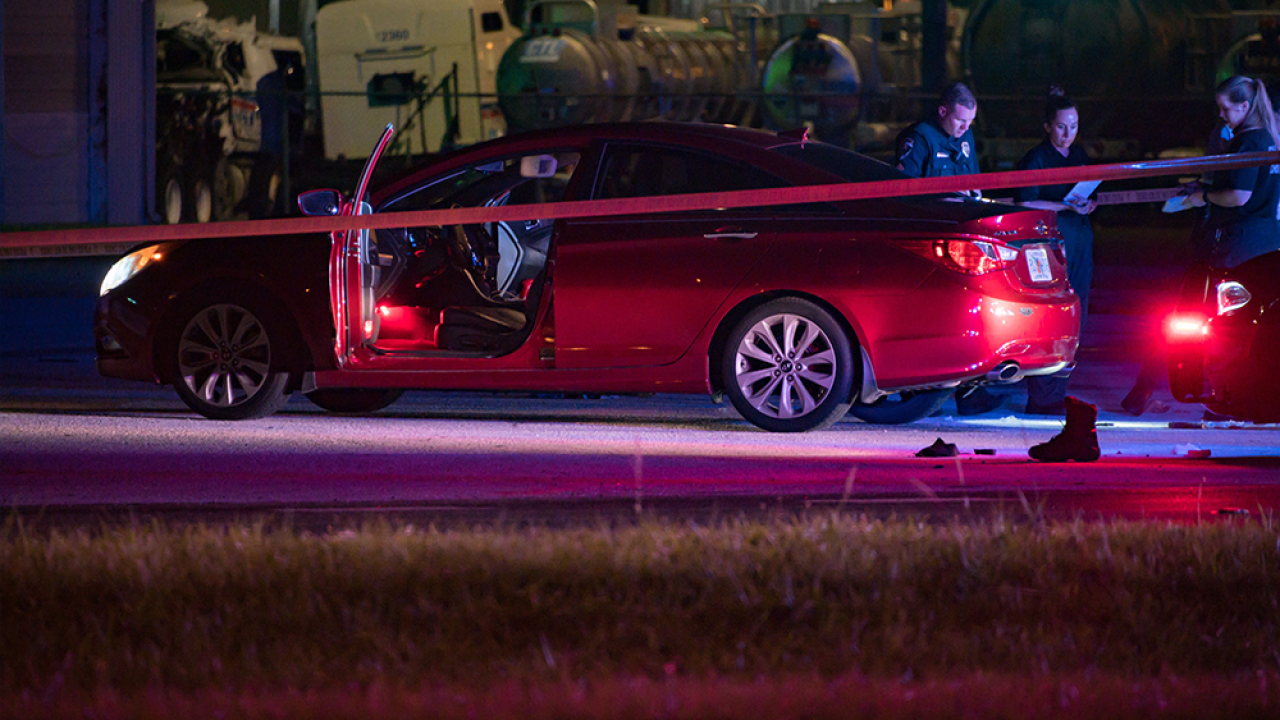 AUBURNDALE, Fla. — Police in Auburndale say an officer was shot and a suspect was killed after an incident during a traffic stop on Thursday night.

According to the Auburndale Police Department, a police officer conducted a traffic stop on U.S. 92 and Dairy Road around 11:15 p.m. The officer pulled over the car because a right, front headlight was out. A woman was driving and there was a man in the passenger seat.

According to a press release, the officer ran standard checks on the two people, a female driver and male passenger identified as Sabastian S. Noel, 27, and their backgrounds gave the officer reason to think there might be narcotics in the car. The officer asked to search the car and was denied, according to Police Chief Andy Ray.

According to police, Noel was arrested in Polk County in January for drug trafficking and was out on bond at the time.

Two additional officers and a K-9 unit then arrived on the scene. The officers went to get the driver and passenger out of the car to start the search.

When the officers went to get Noel out of the car, they saw a knife in his waistband, according to Ray. The officer told him not to touch the knife and to step out of the car.

"He, according to them, got out very quickly and immediately went to his waistband, pulled out a pistol, that looks to be a nine millimeter, and fired several rounds," Ray said. "Officers fired in response to that threat."

One of the officers was shot in the ankle and was taken to the hospital. He is expected to be okay.

Noel was shot several times and later died at the hospital. The female driver was not injured and is being interviewed by officers.

The Polk County Sheriff's Office is conducting the investigation of the incident.

The State Attorney's office is also at the scene conducting their own investigation.

The department says the three officers who were on the scene will be placed on administrative leave in accordance with department guidelines.