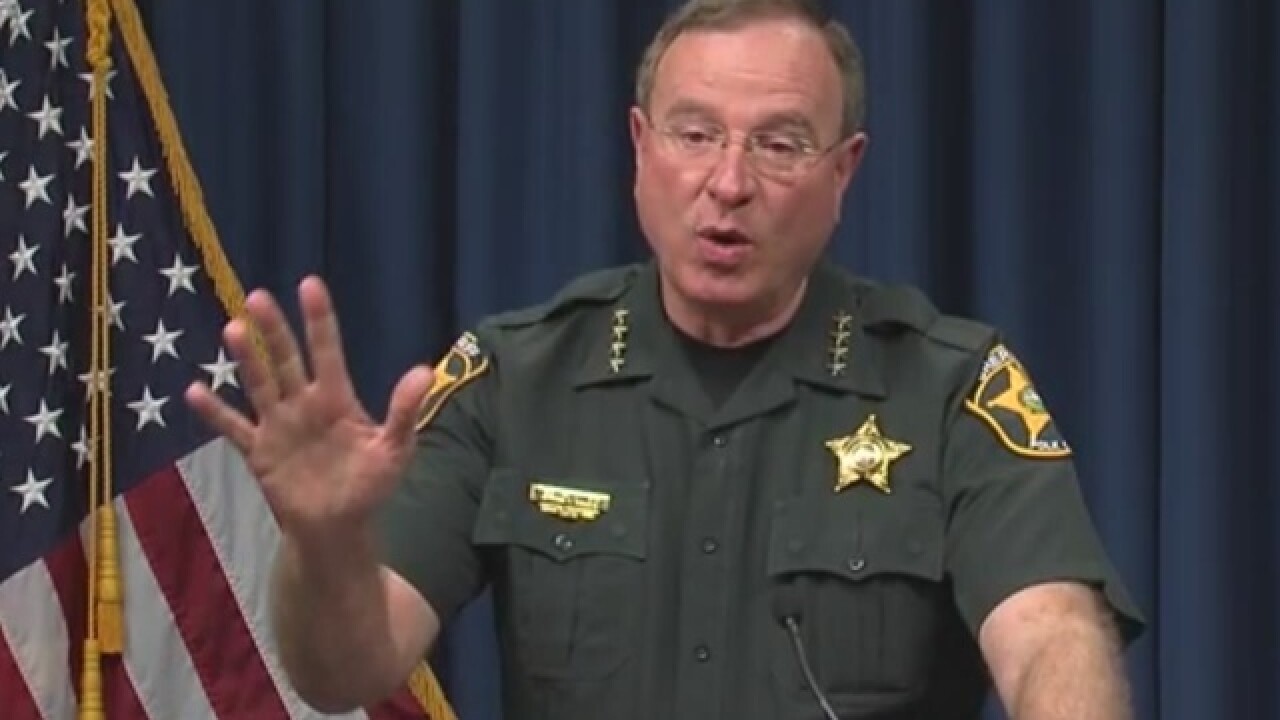 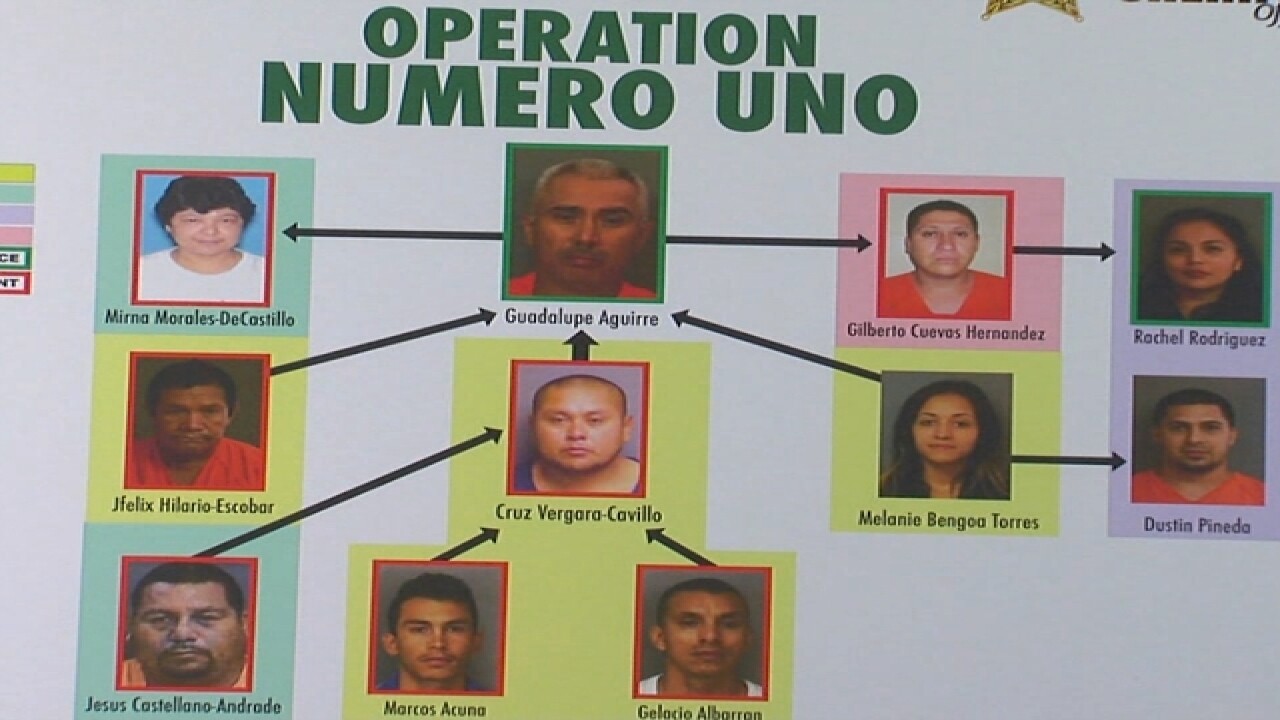 "They are trying to addict your children, these are evil people who need to go to prison," said Judd.

The operation took about seven months to complete.  Deputies said the meth was coming from Mexico and then distributed on the streets of Polk County.

The DEA assisted in the investigation.  Agents said dealers often give users free meth to get them hooked.

"They push this out on the streets for free they want you to get addicted first and pay later," said Agent James DiCaprio.  It's a recipe for death, why people use this is beyond me I don't understand."

The investigation focused on areas of Winter Haven and Haines City.  Detectives said Guadalupe Aguirre was the head of the illegal drug operation.

Deputies are still looking for Marcos Acuna and Gelacio Albarran of Haines City.

"We are the meth arrested capitol of the world," said Judd.