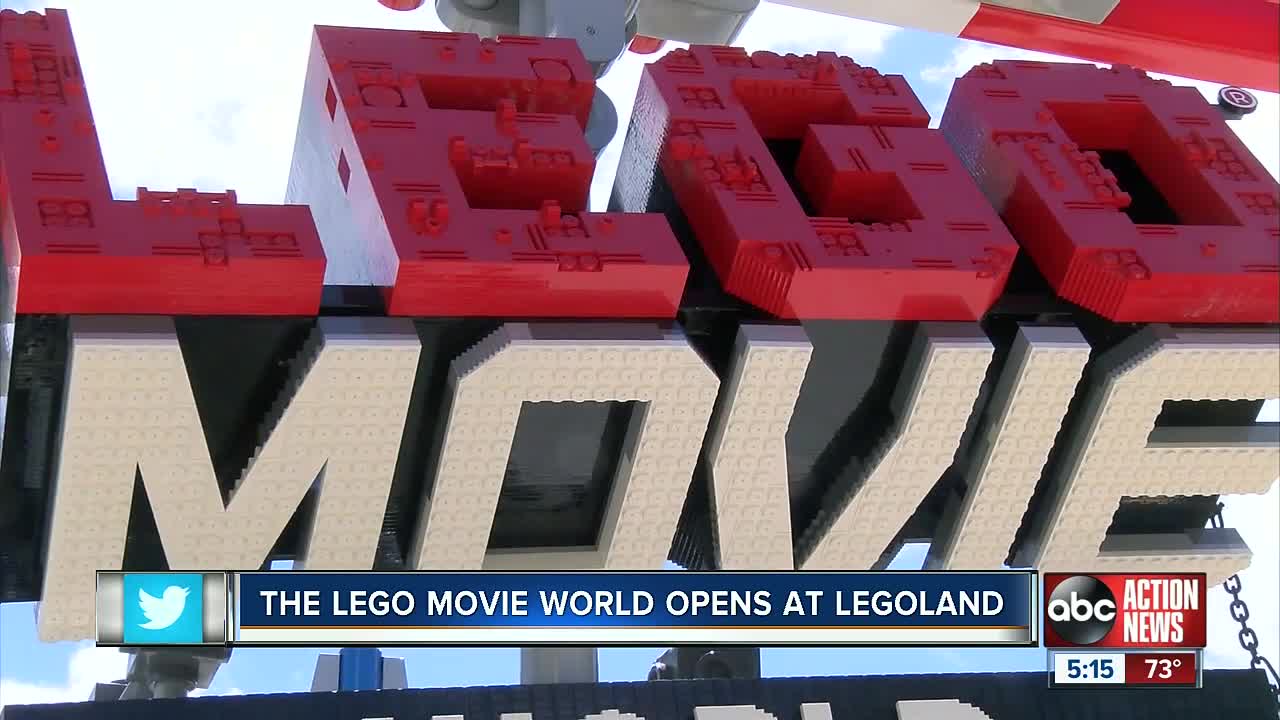 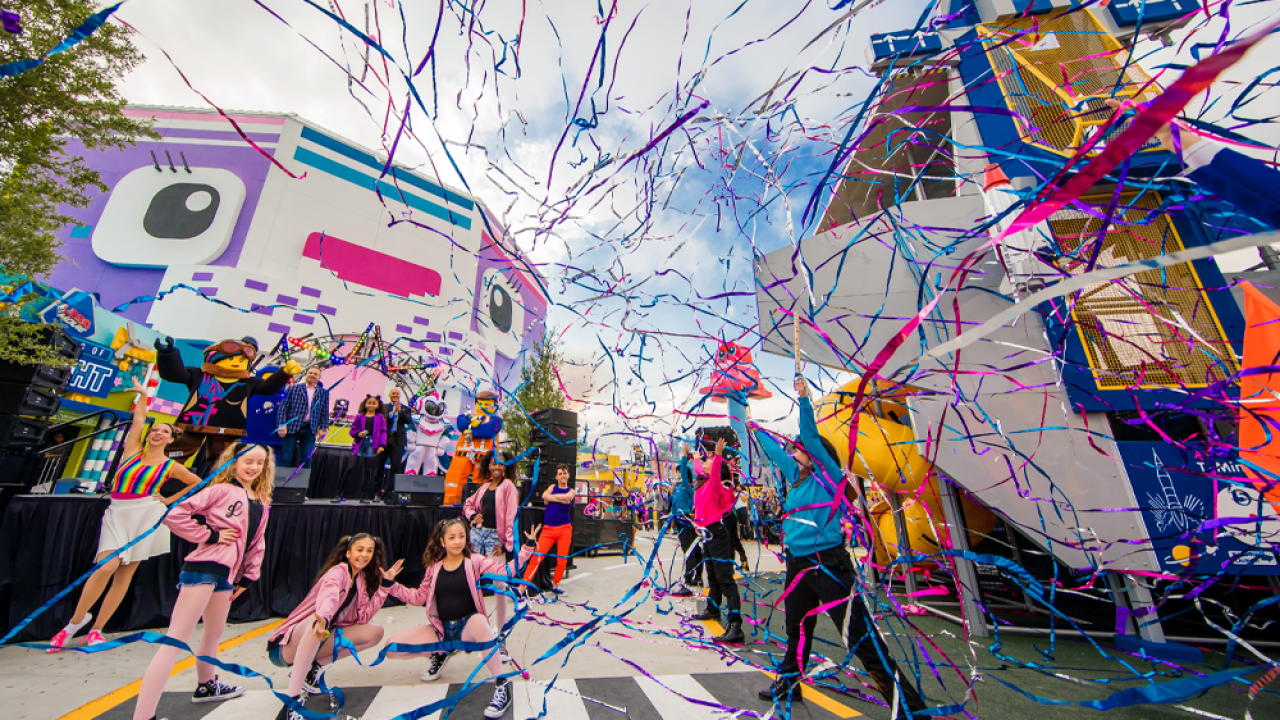 “It was a happy coincidence we were here for opening day,” Susan McNally brought her three young kids to Lego Movie World during spring break.

“It really feels like a bunch of different parts of the movie one spot,” Luke McNally, Susan’s son, says he was super impressed by the park.

Polk County brings in more than a billion dollars in tourism sales each year, and representatives say they’ve seen Legoland’s contribution in the community.

ABC Action News discovered ticket prices have not gone up since November of 2018 but the park representatives say they will be evaluating the cost in the coming weeks.