Man shot by police after answering door with gun 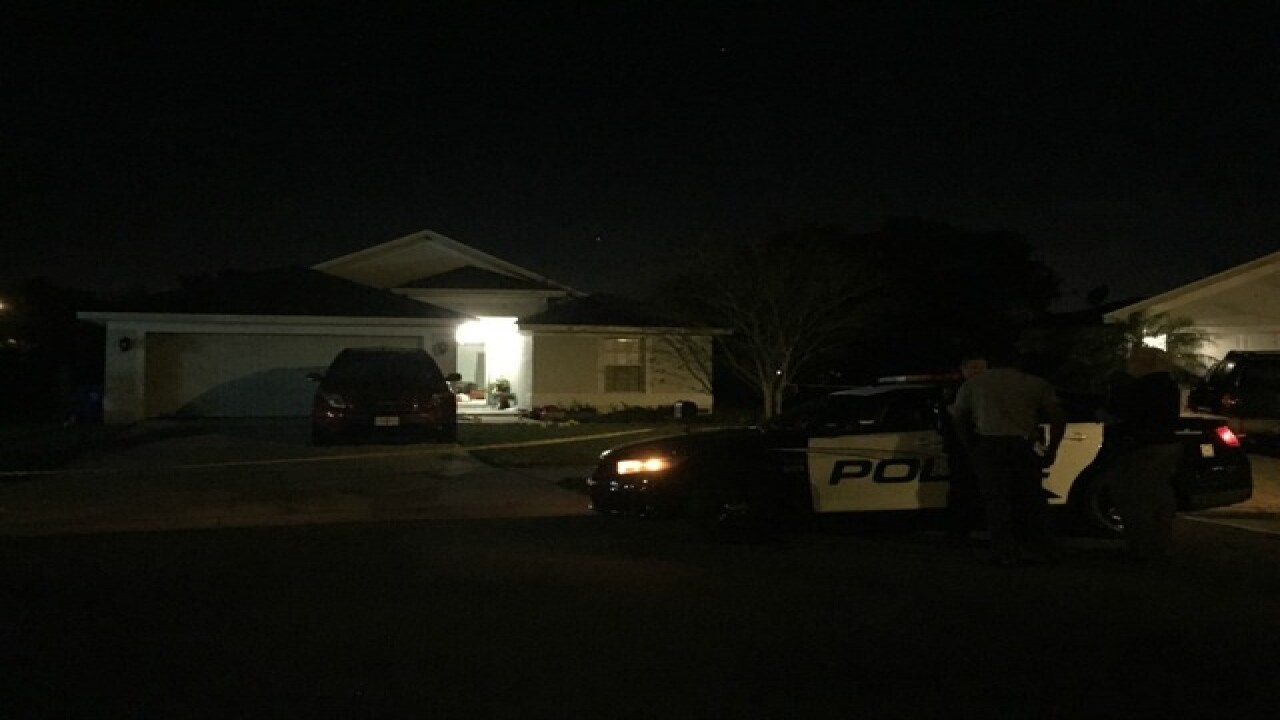 A Lakeland police officer shot an armed man who refused to drop the handgun he was holding Monday night.

Lakeland Police received a phone call at approximately 8:43 p.m. from a woman who said she needed assistance in getting some personal items out of a house.

The woman stated she was staying at 1563 Turtle Rock Court and wanted an officer to stand with her to make sure a man living at the house did not get into a fight with her.

Police say two officers responded to the house, knocking on the front door to speak with the man living there.

Looking through a side window, one officer noticed a man approaching the door what appeared to be a handgun in his hand. Both officers backed up and commanded the man to drop his gun.

When the man opened the front door, the man was still armed with the gun. Authorities say Officer Paul Dunn believed his life was in jeopardy so he responded by firing several rounds, hitting the man multiple times.

Violent Crime Detectives are conducting an investigation in the shooting. The identity of the man shot and the woman who called police for assistance is currently unknown.

Officer Dunn has been employed by the Lakeland Police Department for 2 ½ years. Per department policy, he is being placed on administrative leave pending an investigation into the shooting.