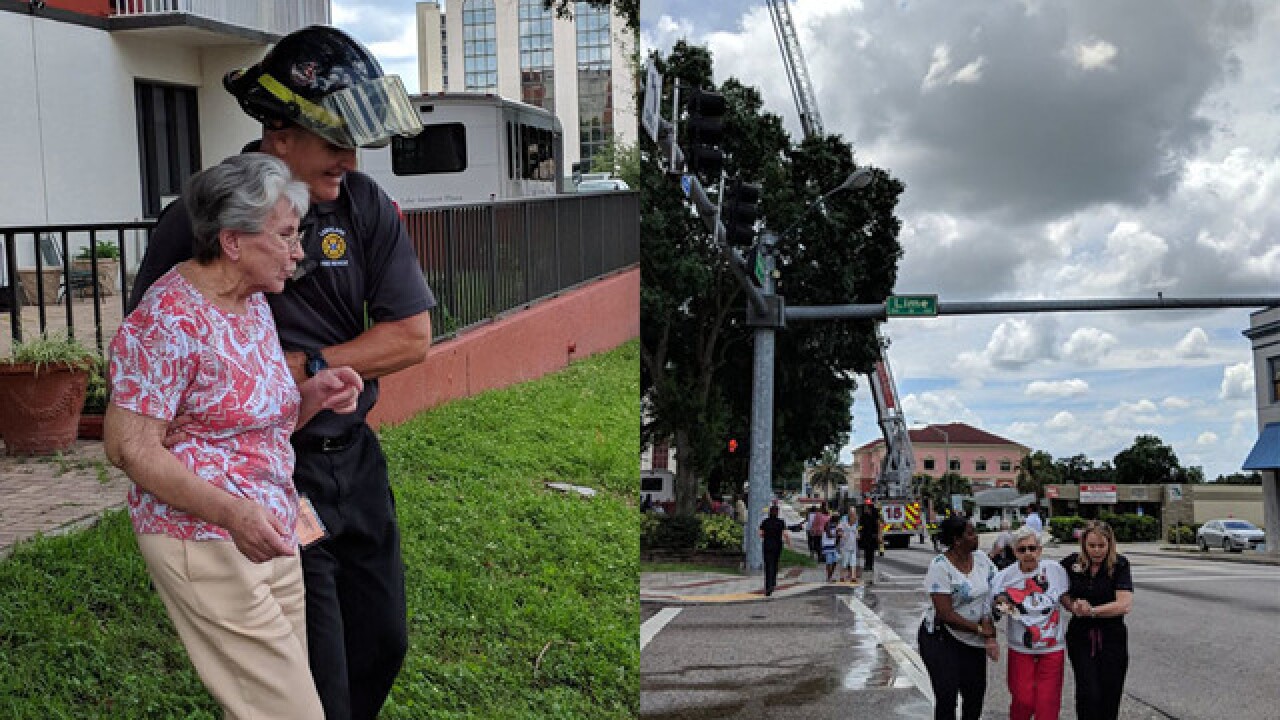 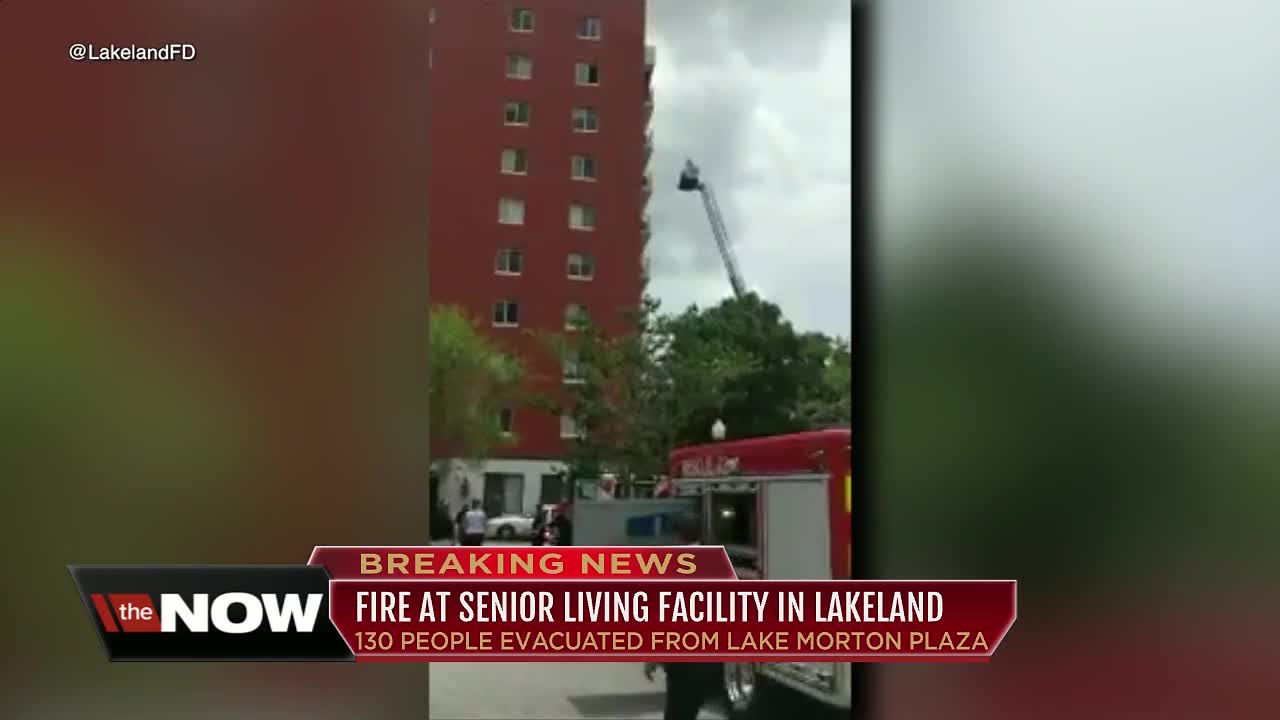 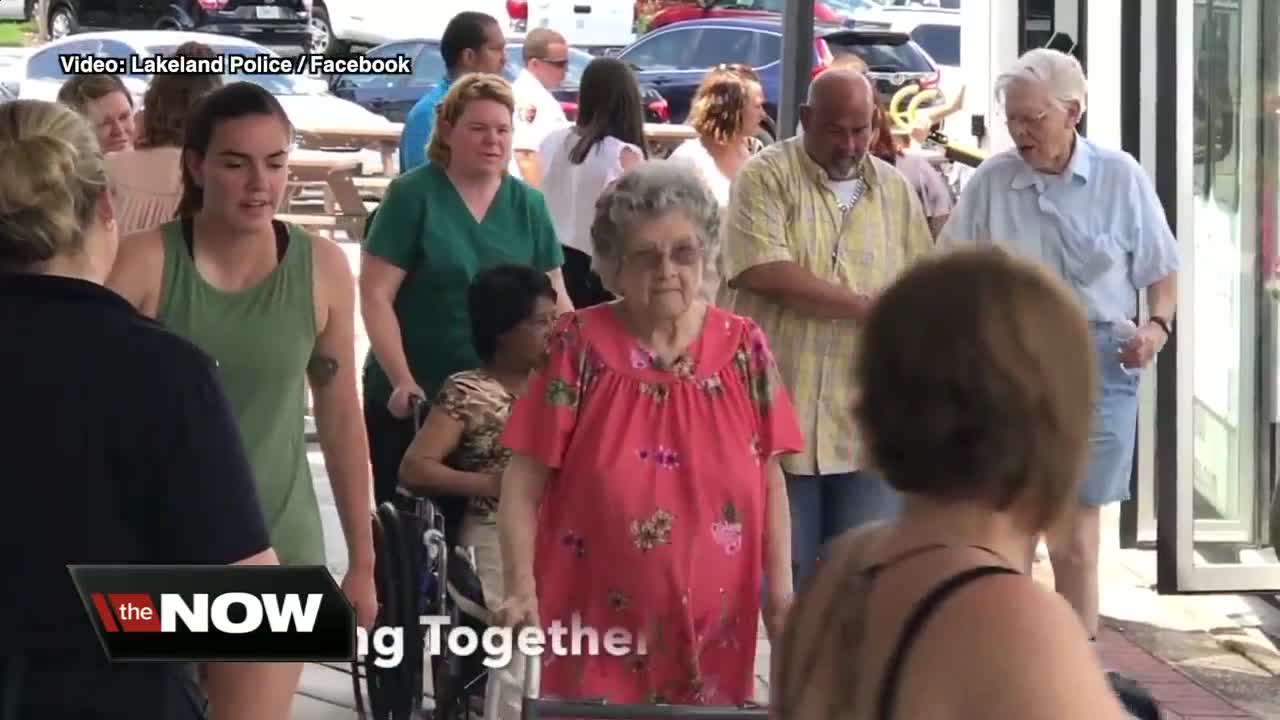 LAKELAND, Fla. — A Lakeland senior living facility was evacuated Tuesday afternoon as a precaution after a fire started on the top floor.

The fire was quickly put out, but residents were evacuated as a precaution while firefighters ensured each floor was properly ventilated.

Fire, that started on roof, is out. Workers were working on AC unit. Smoke is cooling & sinking down to lower floors, FF are ventilating each floor. Residents are being evacuated. pic.twitter.com/kX6EFuKny7

Crews asked people to avoid the surrounding area while residents were being evacuated.

Officials say two residents and employees from the building were transported as a precaution due to smoke inhalation. The injuries were not life-threatening. All 128 residents and 30 employees were evacuated and accounted for.

However, due to AC unit damage, 90 residents of the building are being moved to the RP Funding Center in Lakeland, but some of the residents may be housed elsewhere. About 130 people were displaced.

On Wednesday, just 24 hours after the fire sparked, Lake Morton Plaza was filled with cleaning crews and managers to assess the damage and thoroughly clean the assisted living facility.

“I was sitting on my balcony and thinking I hear fire trucks and then heard the alarm,” Peggy Snow said. She didn’t think it was real when the murmurs of a fire starting in her building started up.

It wasn’t until Peggy actually saw the black, billowing smoke that it dawned on her there was a real problem.

From the top of the ten-story building, smoke was visible from miles away.

Flames never threatened residents or staff inside the building, as it was contained to the roof, but the elevator shaft did suck in air — shooting it throughout the building.

The fire started in a rooftop electrical box and was accidental in nature, according to Lakeland Fire Department.

It’s unclear when the building will be ready for residents to come back.