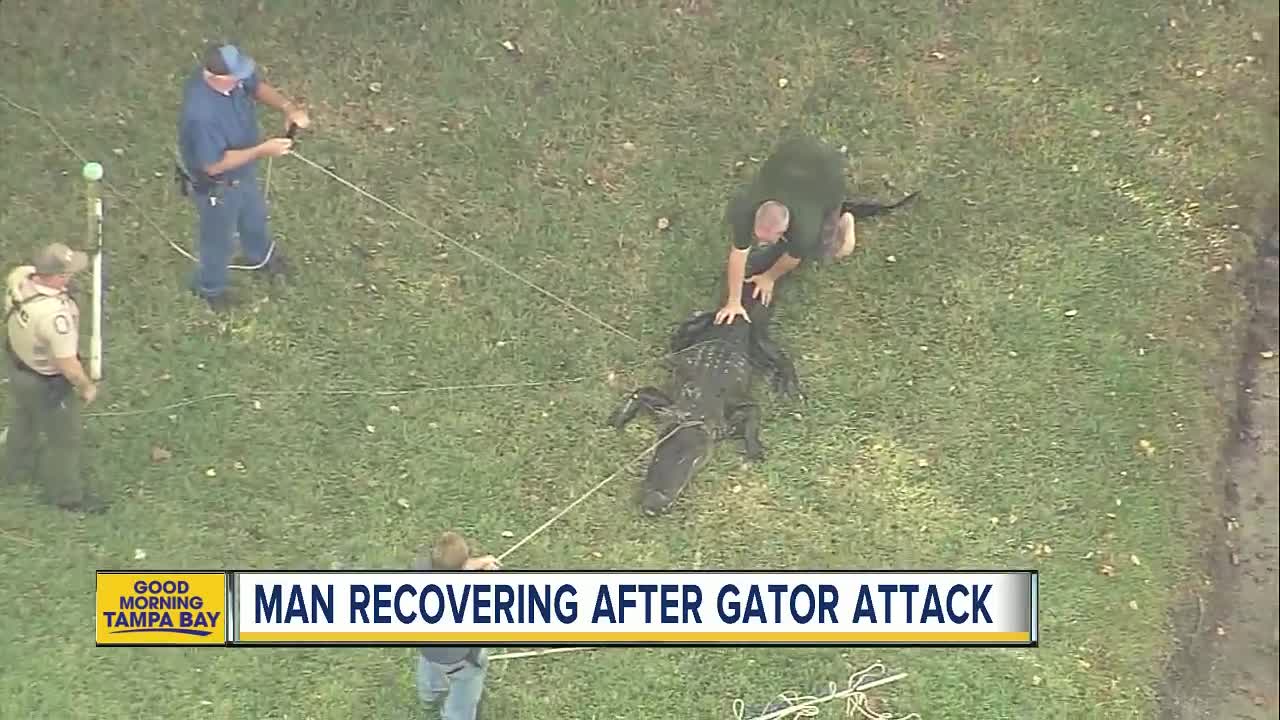 An elderly man was bitten by an alligator at a retirement community Monday afternoon, FWC says. 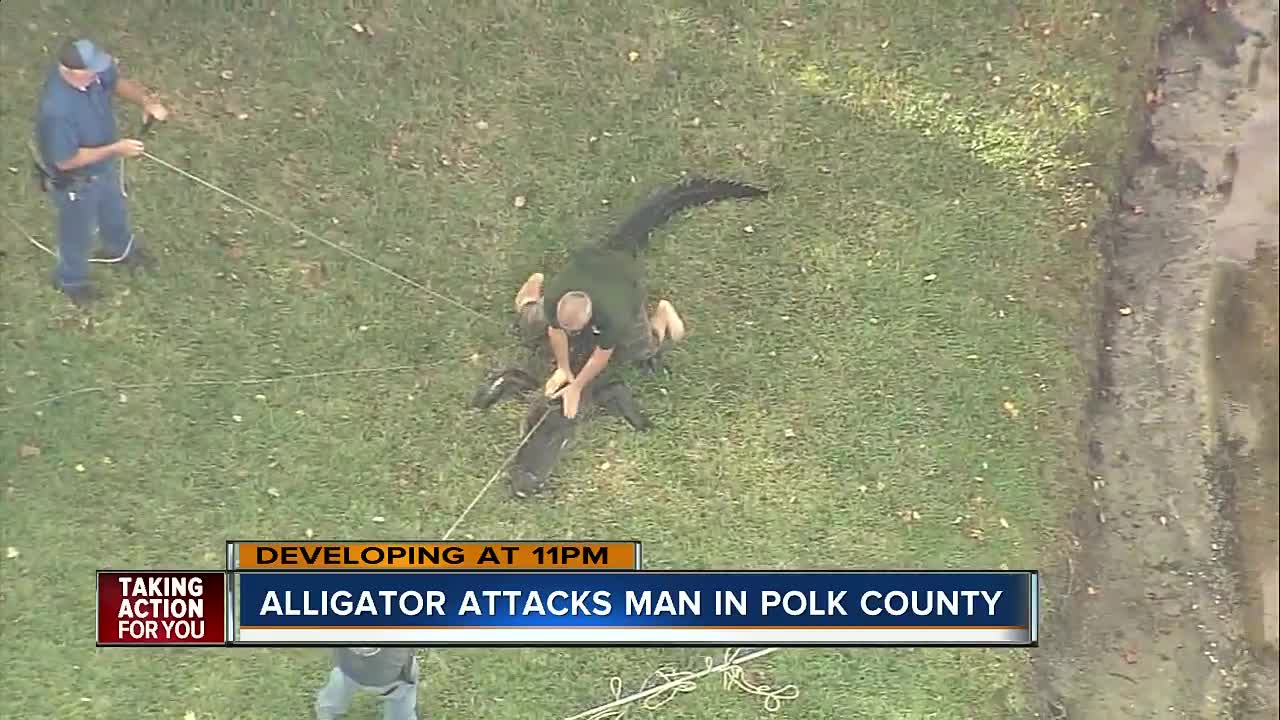 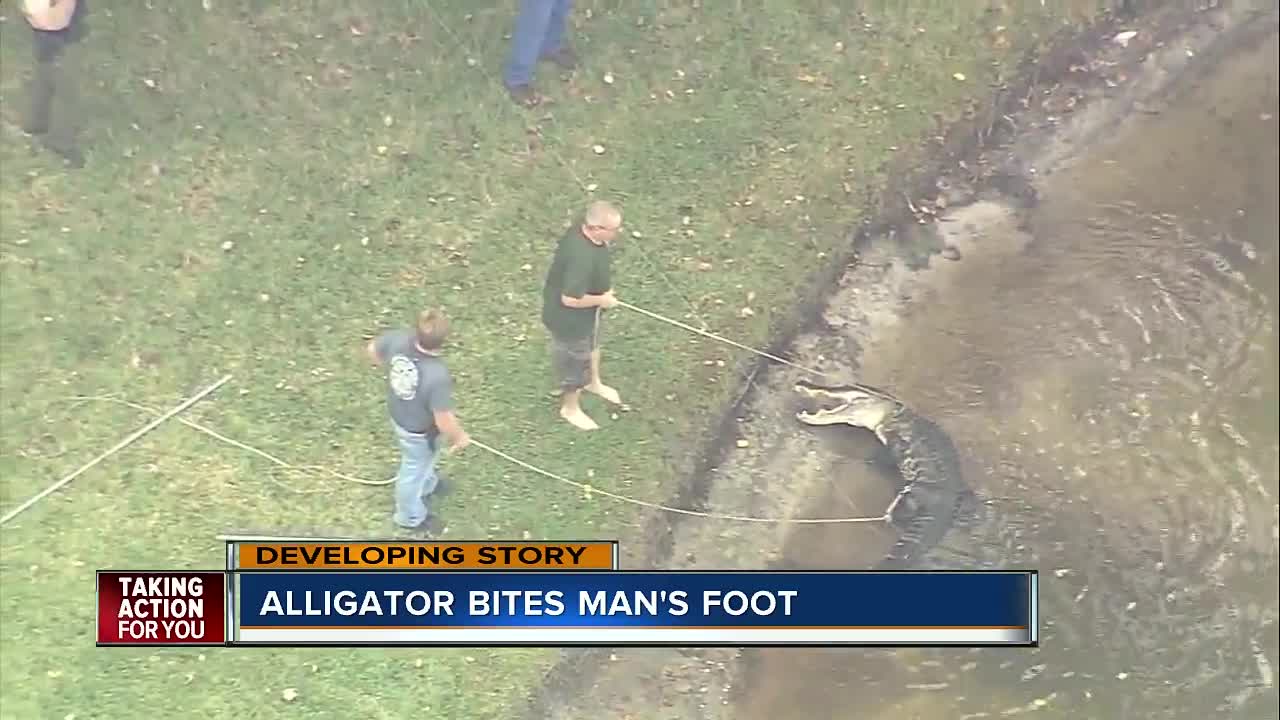 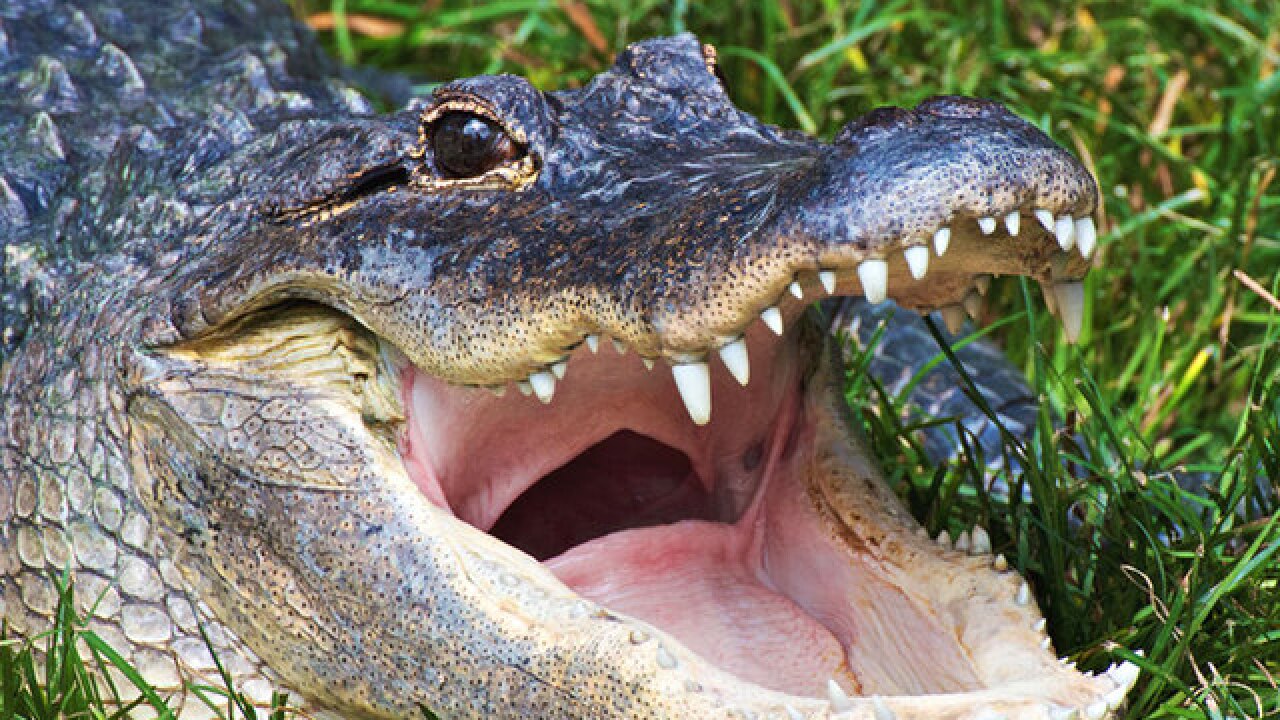 LAKELAND, Fla. — An 85-year-old man was bitten by an alligator at a retirement community Monday afternoon, FWC said.

Officials said the alligator was 9'9" and trappers pulled it out of a pond Monday afternoon.

"It was scary. I always thought they were afraid of us," said neighbor April Gallant.

It happened at the Cypress Lakes Retirement Community at 10000 US Hwy. 98 N.

The victim was reportedly bitten on the foot and taken to Lakeland Regional Medical Center where the extent of his injuries are not known at this time.

The community posted on its Facebook page about the incident and reminded residents about safety around alligators.

Jane Rickel lives here and says trappers found the man’s white sneaker in the gator’s mouth confirming they got the right one.

“His wife heard him screaming supposedly. And I guess his neighbor came to his rescue. There isn’t a pond in here that doesn’t have alligators,” she said.

FWC officials said alligator attacks are rare. State wildlife officials have not interviewed the victim, but they hope to learn more about what led up to the attack once they speak to him.

State wildlife officials said the gator will likely be euthanized.