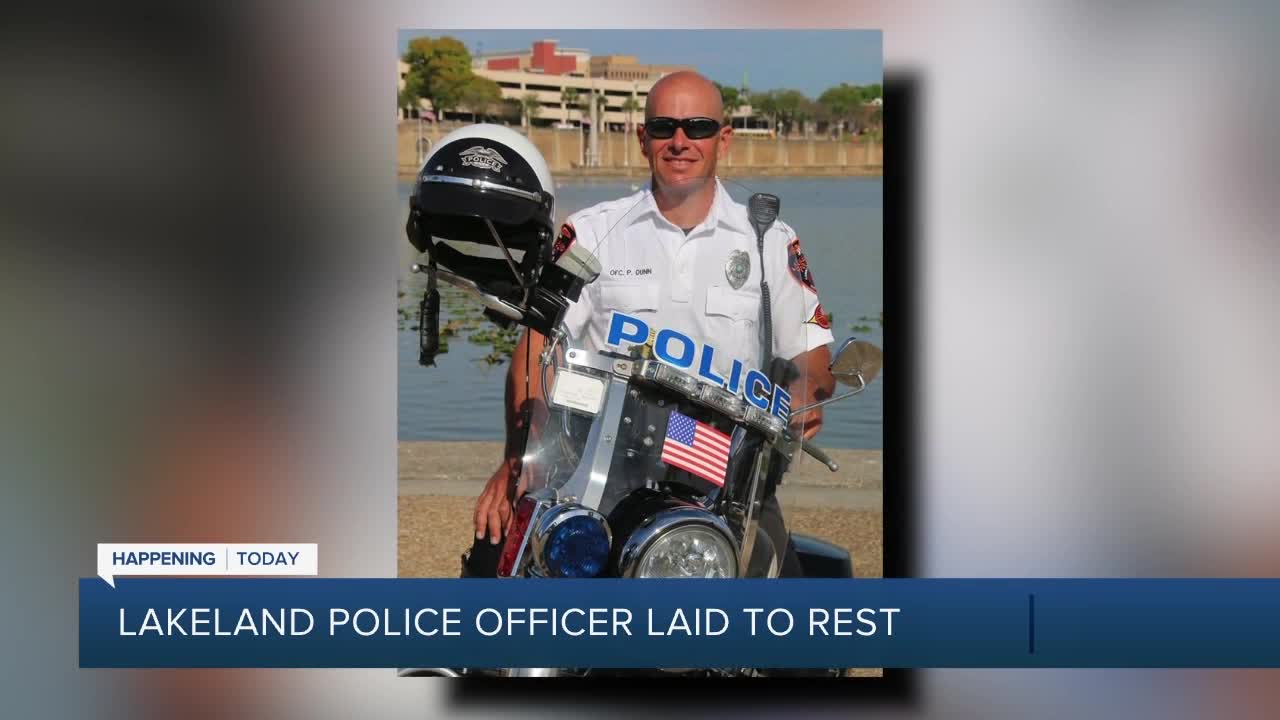 Officer Paul Dunn, 50, will be laid to rest at Lakes Church. The public is welcomed to attend. Story: http://bit.ly/2uQPxjD 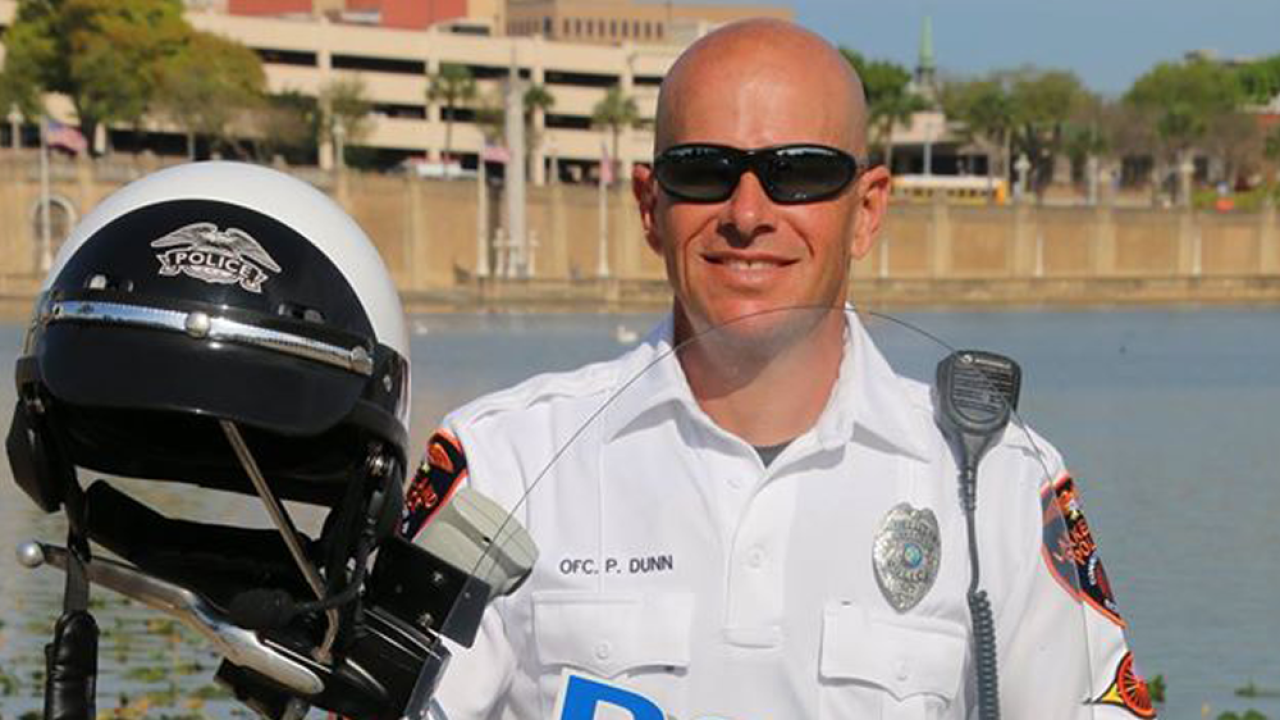 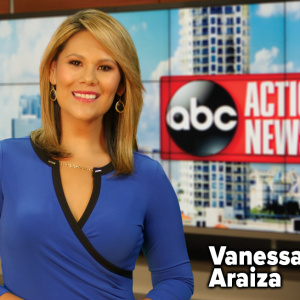 LAKELAND, Fla. — Lakeland Police Officer Paul Dunn is being laid to rest Wednesday, after losing his life in a motorcycle crash.

The Marine veteran was killed while on his way to work on January 9. Investigators say he lost control of his police motorcycle, hit a raised median and crashed. He was 50 years old.

Authorities are still working to determine if the crash was an accident or if someone tried to hit Dunn.

A viewing will be held at the First Baptist Church at the Mall in Lakeland from 11 a.m. to noon on Wednesday.

The family is asking those who come to wear a military uniform or orange and blue to honor Dunn's time in the military and his love for Gator football.

A service will be held at noon and will be followed with police honors.

A funeral procession will take Dunn to his final resting place at the Lakeland Memorial Gardens Funeral home, there the family will hold a private service.

Dunn served in the Lakeland Police Department since 2013. He worked in law enforcement for 20 years.