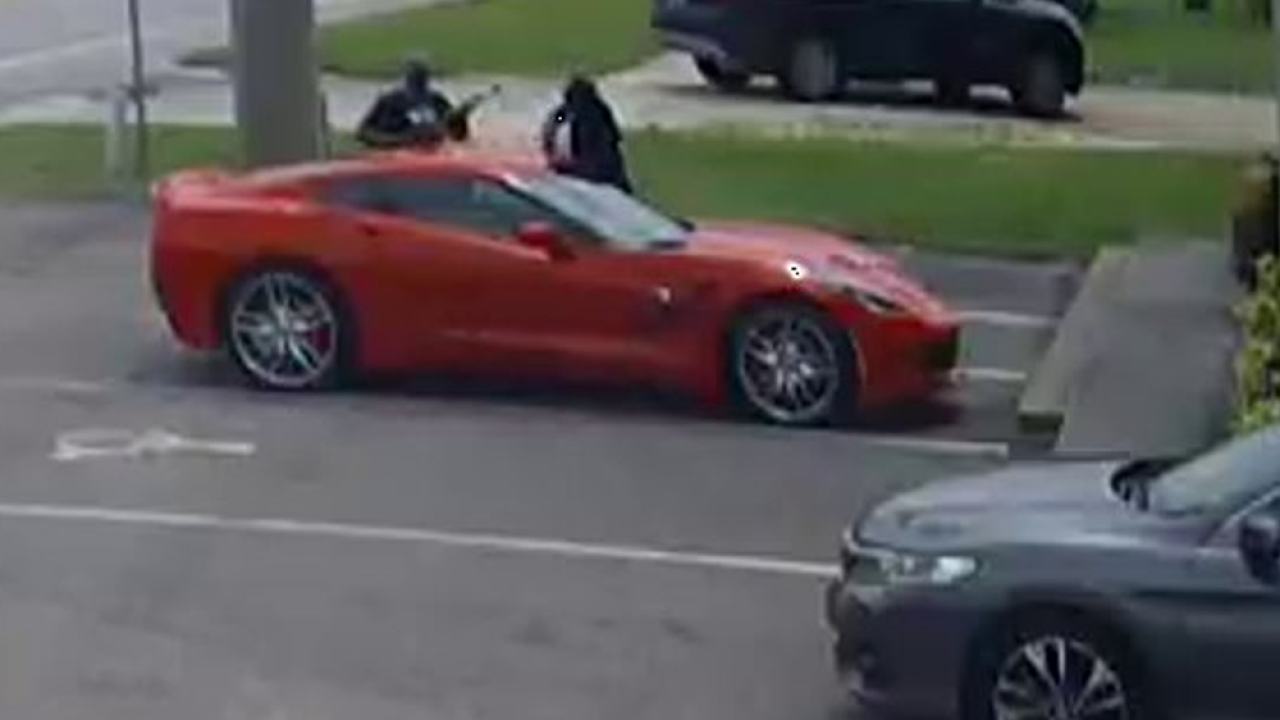 LAKELAND, Fla. — Police in Lakeland need help identifying two men they say tried to steal a car while armed with AK-47s on Tuesday.

According to police, the suspects tried to steal a car in front of Ben's Paint Supply store on Gary Road around 12 p.m.

They say the men were both armed with AK-47s. They are described as two black males approximately 5 feet 7 inches tall, weighing around 150 pounds. They were wearing all black with handkerchief's partially covering their faces, according to police.

Police say the suspects were driving in a black or dark gray GMC Acadia. The vehicle was spotted Tuesday night by a Polk County deputy in the Combee area.

The vehicle left the area and was later found abandoned, parked at Crystal Hills Loop.

According to police, no one was injured when the men attempted to steal a car.

If you have any information that might help identify or locate these two suspects, please contact Detective Ted Sealey at 863-834-5991 or to remain anonymous, contact Heartland Crime Stoppers Florida. You can call 1-800-226 TIPS (8477), visit the website and click on "Submit A Tip," or download the free "P3tips" app on your smartphone or tablet.