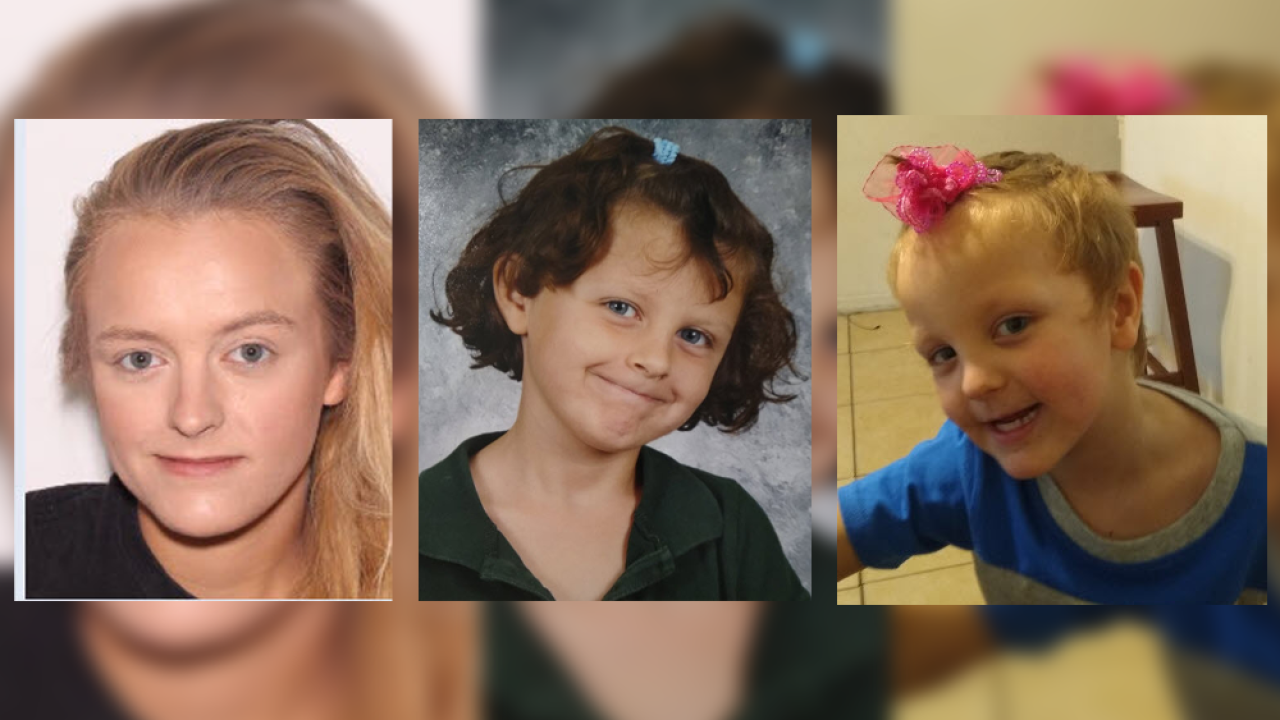 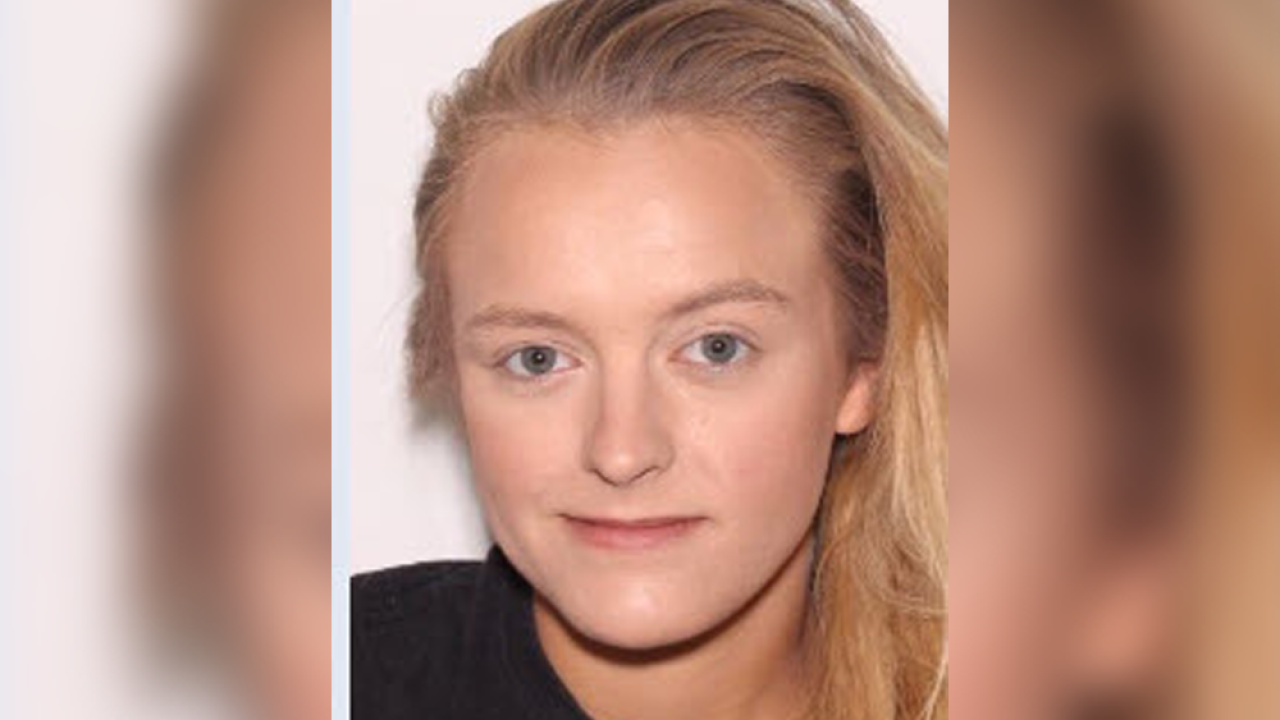 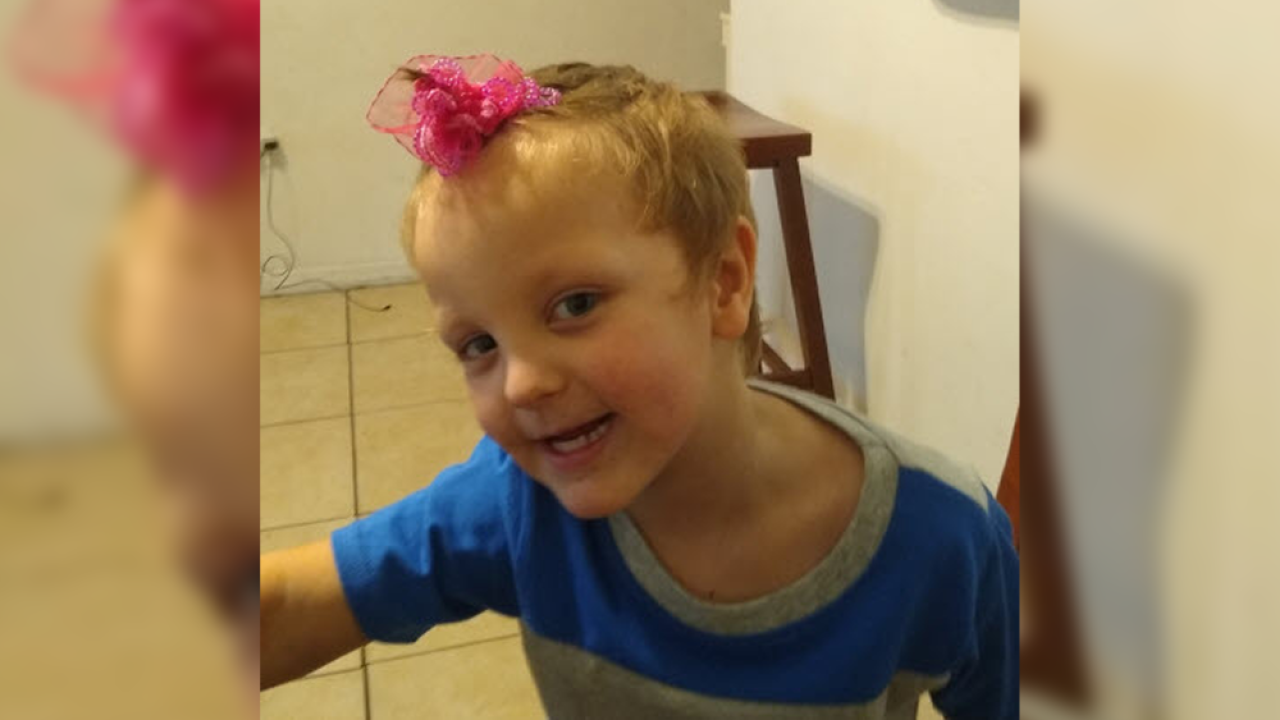 LAKELAND, Fla. — Detectives are no longer searching for a missing Lakeland mother and her two children.

Police found 23-year-old Stephanie Adkins and her two children, Penelope (age 5) and Kalib (age 3) safe at an apartment complex in the south Florida city of Sunrise.

Officers said Adkins and her kids were last seen on Halloween when they went out trick-or-treating. There were concerns the family was possibly in danger after not being seen for a week.

Police did not release any explanation how or why Adkins ended up in Sunrise.