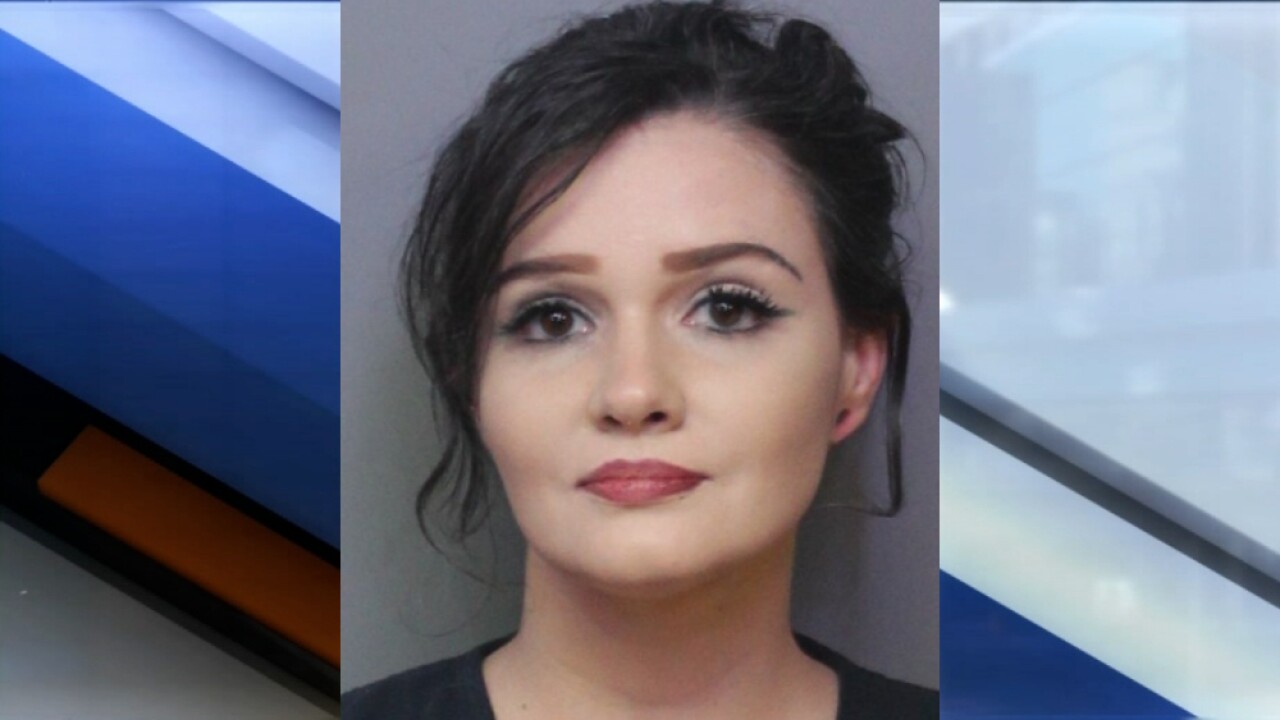 LAKELAND, Fla. — An exotic dancer from Lakeland is facing charges for making threats online about mass shootings and other acts of violence, according to the Lakeland Police Department.

Brien Basarich, 31, wrote the threats on the blogging website Tumblr under the name "taking-lives." Basarich, who works at Showgirls Men's Club in Plant City, wrote about having a vision, "of a very public place, only one way in and one way out," according to an affidavit.

When asked why she made the posts, Basarich said she likes true crime and is a fan of serial killers and mass murderers, according to the affidavit.

"Preferably a bar/club on a busy night," one of her posts continued. "2019 has a lot in store if my plans go according!"

Additional posts show Basarich talking about her excitement over getting her first gun, an AR-15 "soonish." She went on to say she planned to get others.

When another person on the site asked if she had homicidal urges she said, "I feel at time a lot of us have urges, whether they will admit or not is the question. So yes, I have."

Basarich is facing a charge for written threats to kill, do bodily injury or conduct a mass shooting or act of terrorism. She was taken to the Polk County Jail without incident.