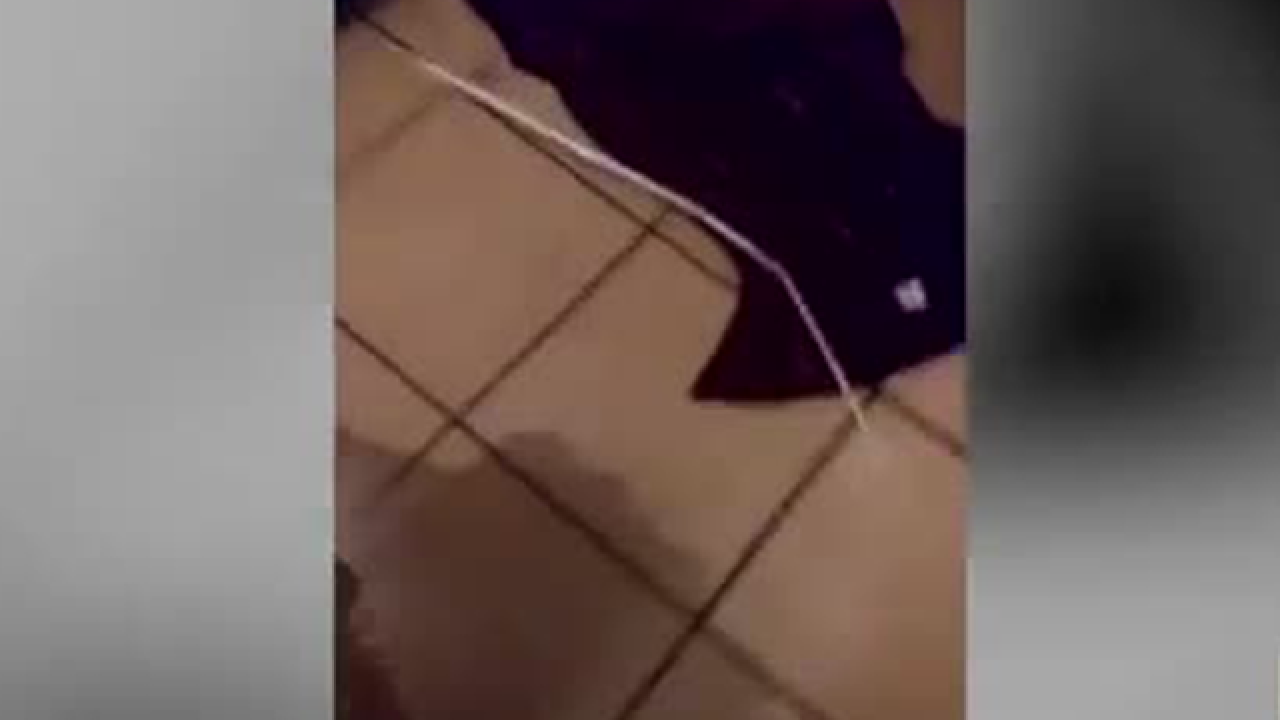 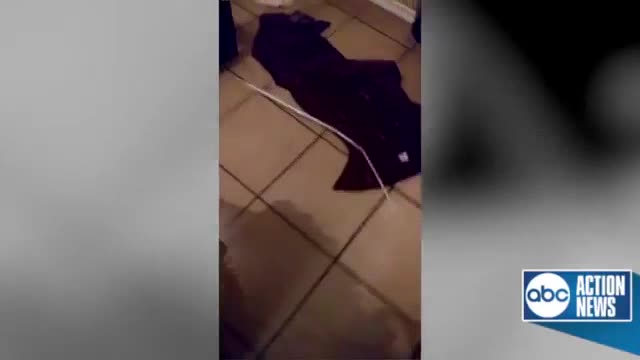 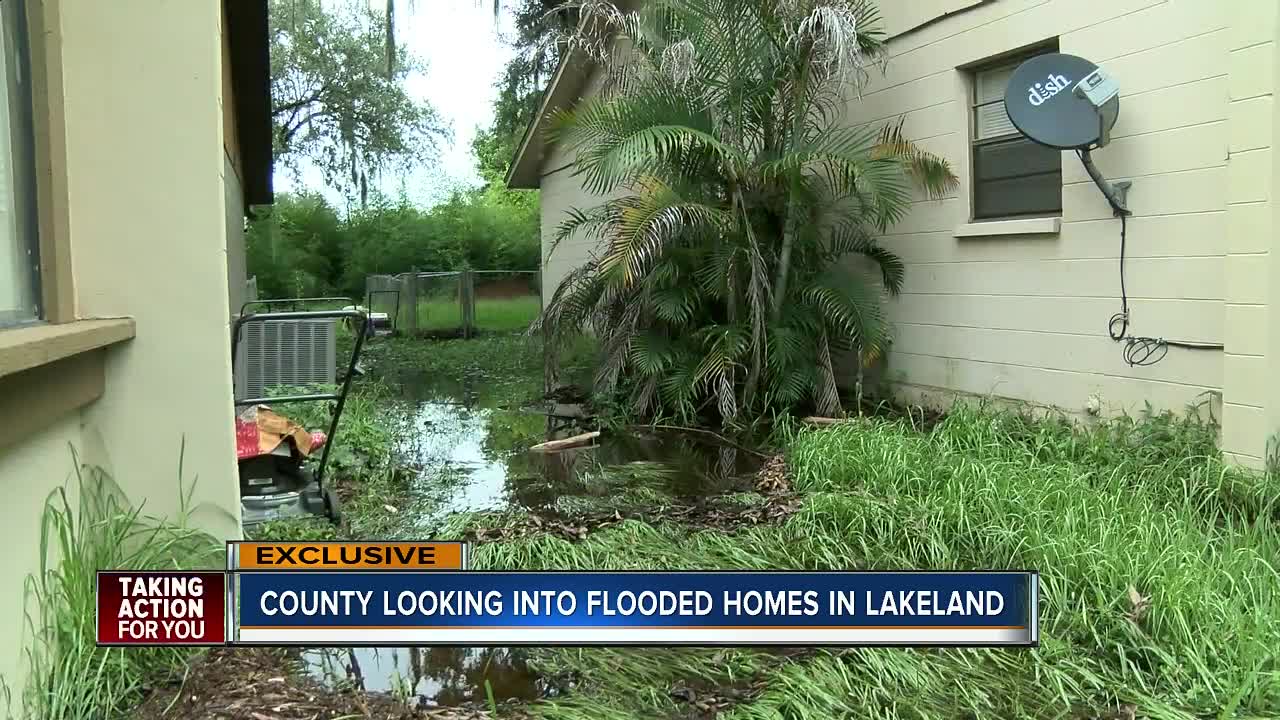 LAKELAND, Fla. — A Polk County neighborhood is pleading for help after their homes have been flooded out at least three times just this season.

Raul Escobedo shot this video, inside his home Thursday night after a regular Florida rainstorm.

He says this hasn’t even been the worst of it.

When it does rain, neighbors along Old South Drive, in Lakeland say it’s like a river rushing through the streets and it invades their homes.

As the video shows, Escobedo’s home is drenched with standing water throughout his entire home.

Friday, a majority of the water subsided, but you can still see water rushing from driveway to driveway.

A landlord who has owned a home in the area for more than 14 years says this has been a problem since Hurricane Irma came through last fall.

Polk County’s Road and Drainage department said they will be looking into the issue.

The department also said that because of the high rains, the drainage systems may be overloaded.