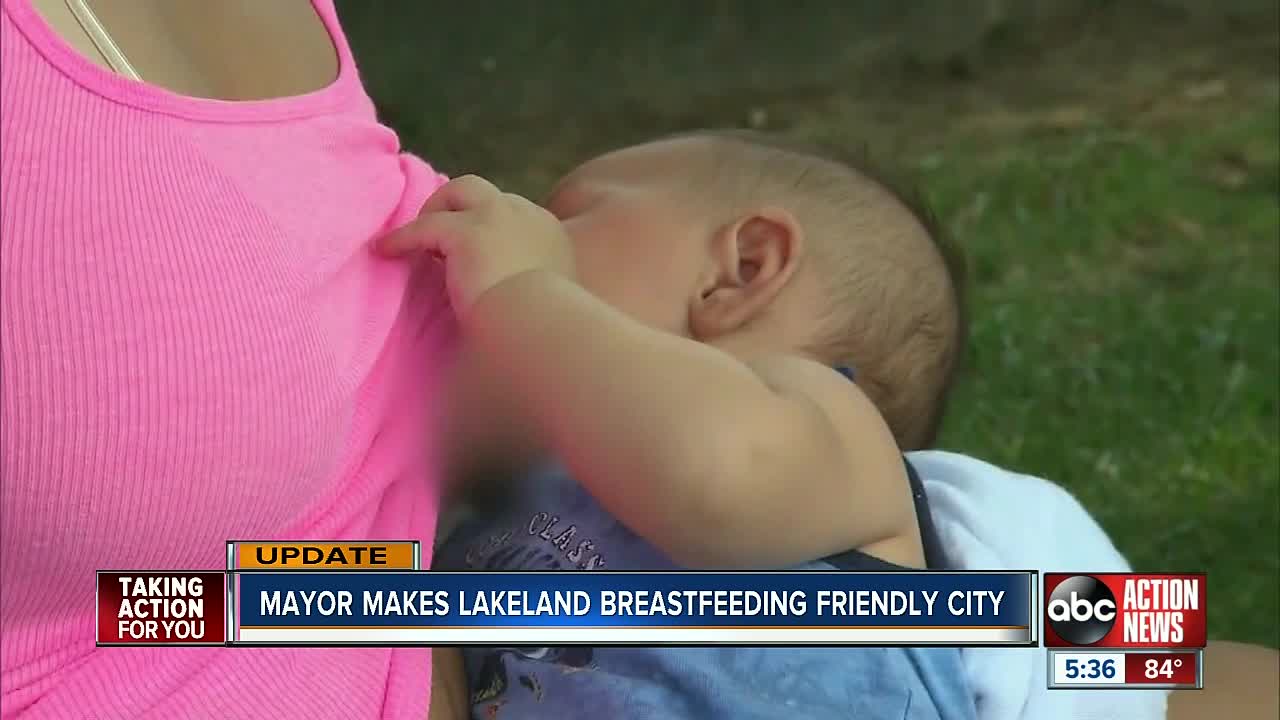 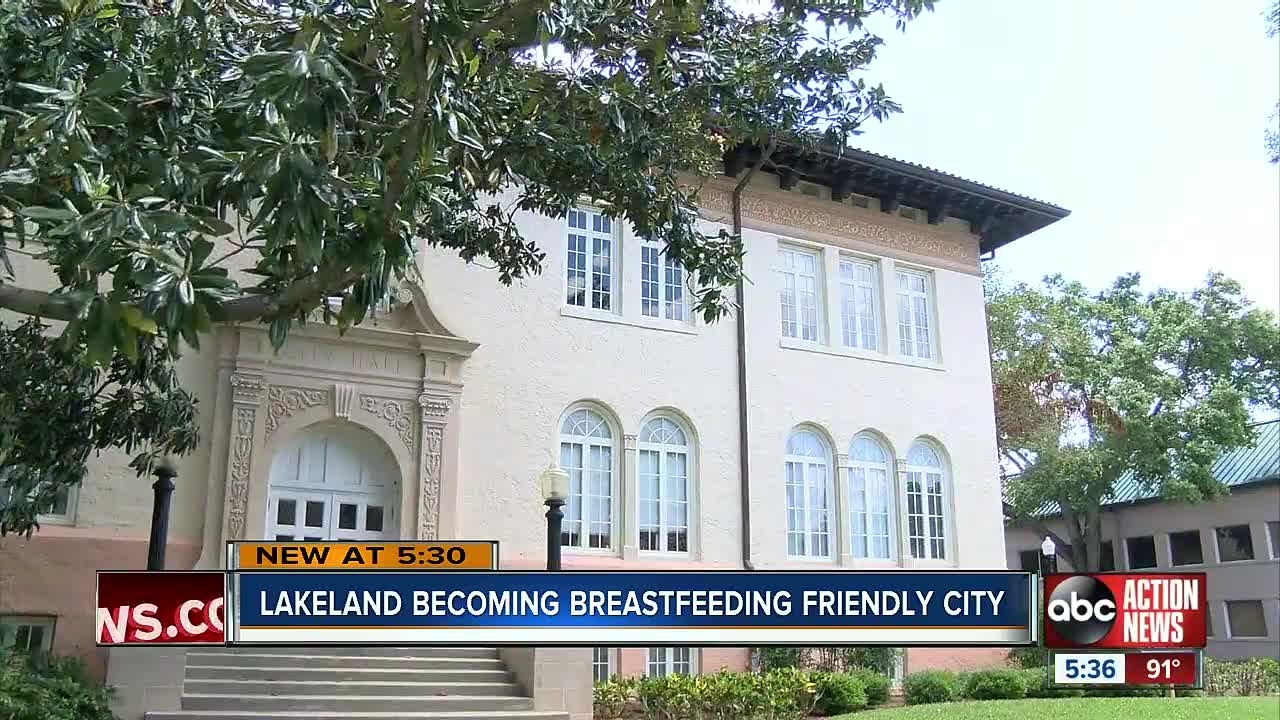 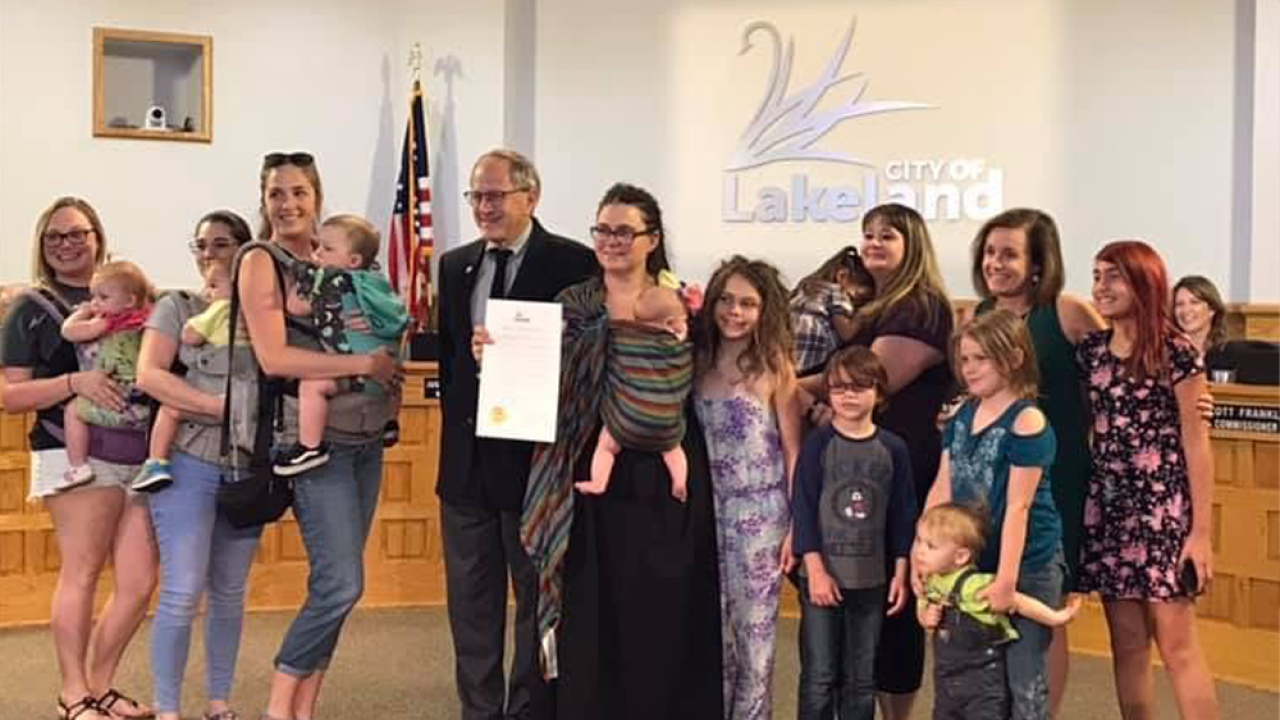 The move was initiated by Lakeland midwife Melissa Morrow, who owns Celebrate Birth.

Morrow helps hundreds of families across Florida during and after pregnancy, including educating mothers and fathers on how to successfully breastfeed.

“When I see someone out in public that is feeding their child I give them like a fist bump,” Grace Kilgore, a mother and client of Morrow’s said.

According to the CDC, 81% of babies born begin breastfeeding at birth. However, by six months old only half of those children are still getting fed at the breast.

The decline in breastfeeding and shame of mothers in public roughly began in the early 90s, Morrow told ABC Action News. She’s determined to change the stigma.

“I felt like the city needed it and it should be promoted as a cultural norm for Lakeland,” she said.

Mutz also plans on endorsing an international movement called the Big Latch On, which will also be a local event in Lakeland in August.

“We want our moms comfortable raising their children in a very healthy way,” Morrow said.

She also plans on a separate goal of gathering funds for a mobile breastfeeding facility for women in Lakeland who need to feed their children while at public events.