Lakeland man suspected of shooting, killing another man after dispute over alleged theft of horse 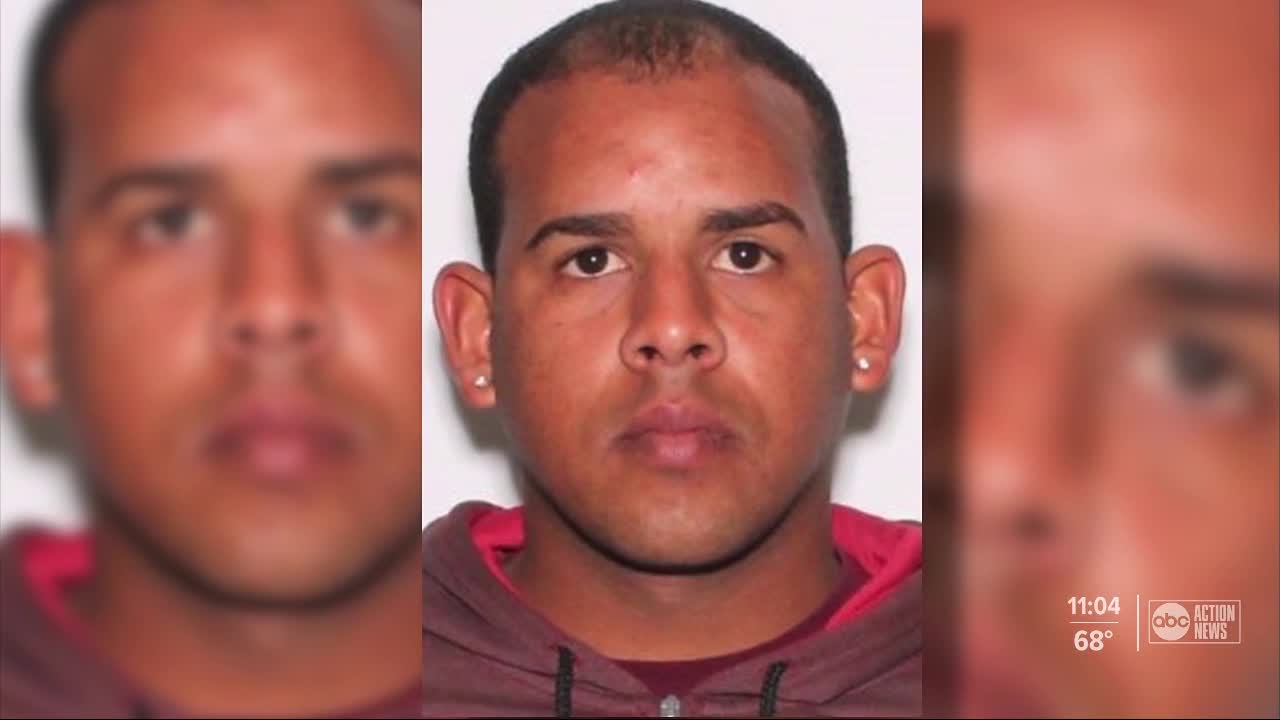 Deputies are asking for the public's help in locating an armed and dangerous murder suspect. 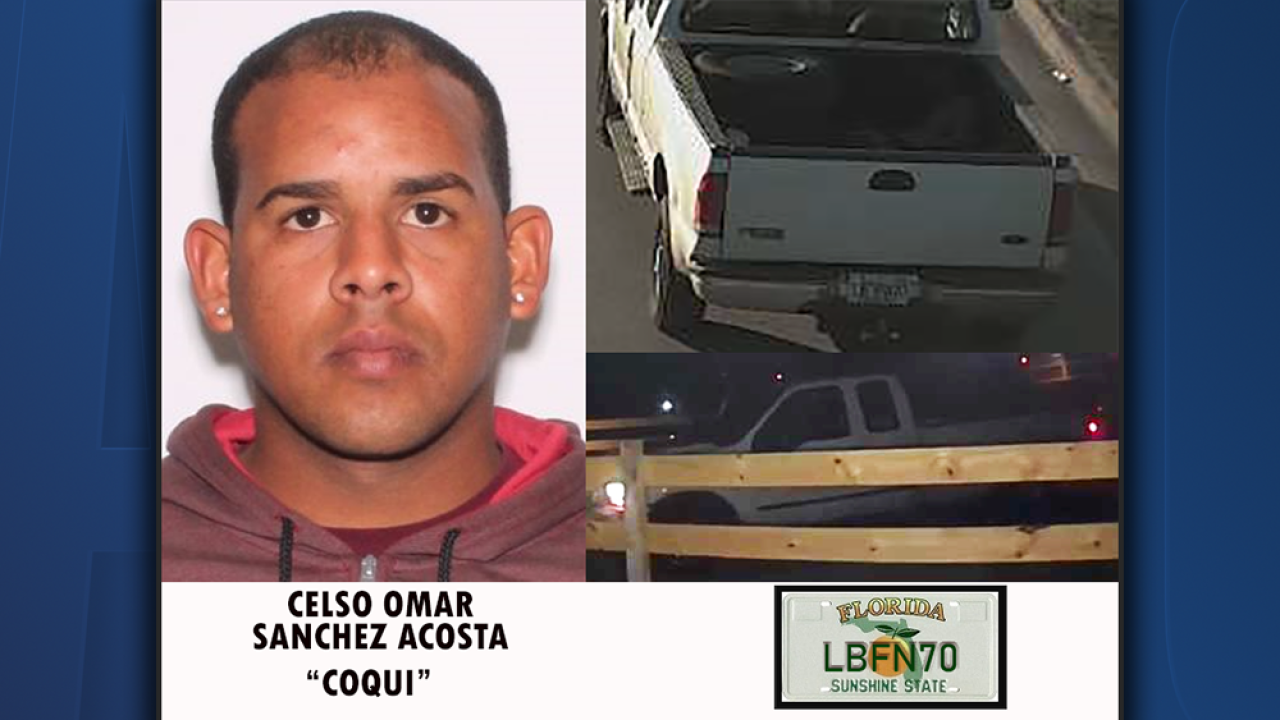 LAKELAND, Fla. — A man who was wanted for shooting and killing a 24-year-old Lakeland man has turned himself in Tuesday night.

Last week, deputies in Polk County asked the public to be on the lookout for 29-year-old Celso Omar Sanchez Acosta. He is accused of shooting and killing Henry Fernandez-Soto.

On January 14, deputies announced Sanchez Acosta had turned himself in.

Deputies did not specify who did the stealing or if the horse-stealing incident even happened in the first place.