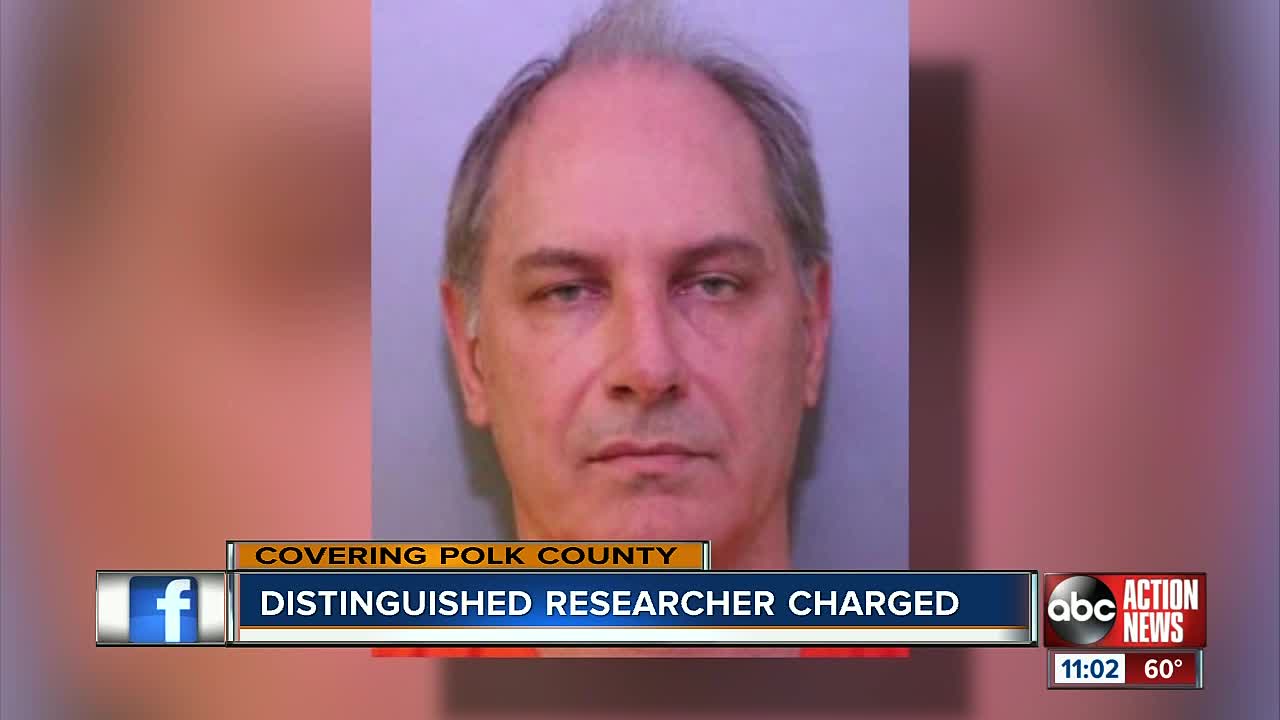 A Lakeland man has been arrested for possession of child pornography after deputies received a tip from the National Center for Missing and Exploited Children. 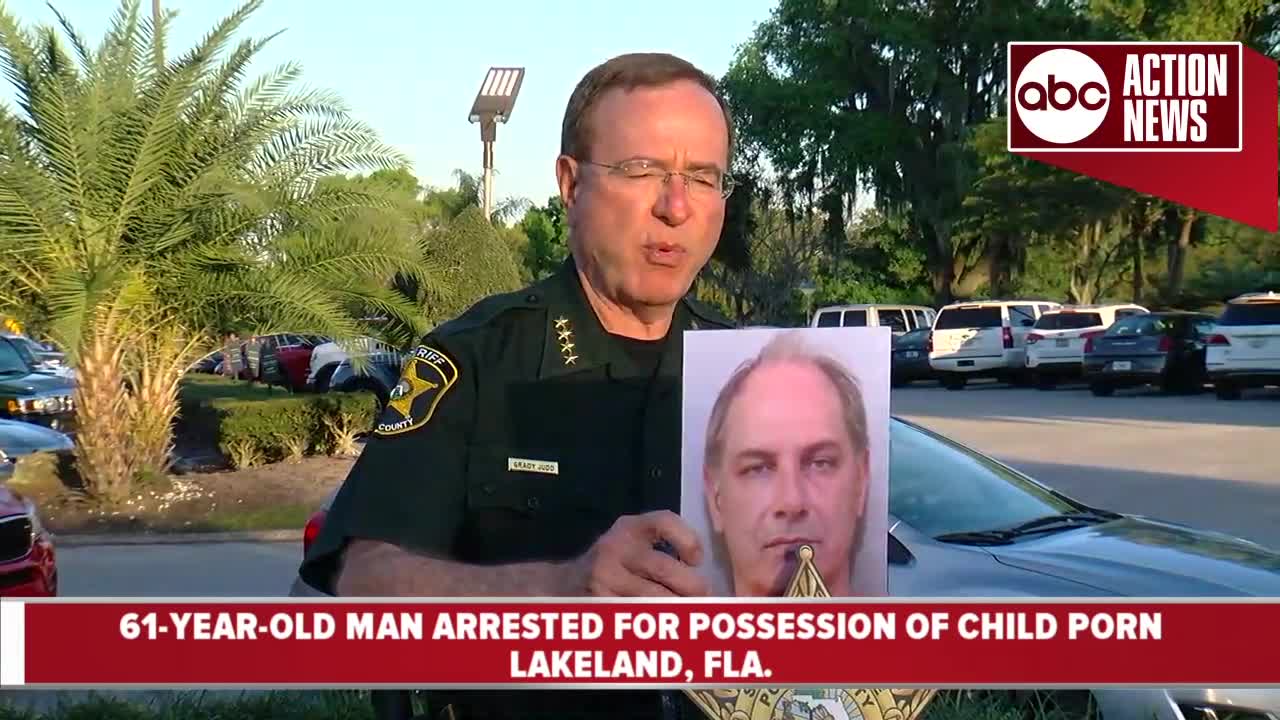 A Lakeland man has been arrested for possession of child pornography after deputies received a tip from the National Center for Missing and Exploited Children.

The tip said child pornography files were associated with an IP address at 610 Peninsular Dr. in Lakeland.

61-year-old Dr. Brian Birky was arrested on nine counts of possession of child pornography (F-3). He is the executive director for public and environmental health research ath the Florida Industrial and Phosphate Research Institute in Bartow.

The pornography was determined to have been on a computer or electronic storage device at Birky's residence between Nov. 14, 2018 and Jan. 1, 2019.

Deputies say the images were of children between the ages of two and 11 years old in sexually lewd poses and engaged in a sex act.

A forensic investigation is ongoing on several electronic devices, storage devices and storage media collected from the residence.

Birky has been booked into the Polk County Jailhe is being held on no bond until first appearance.

Additional charges may be made as a result of the investigation.