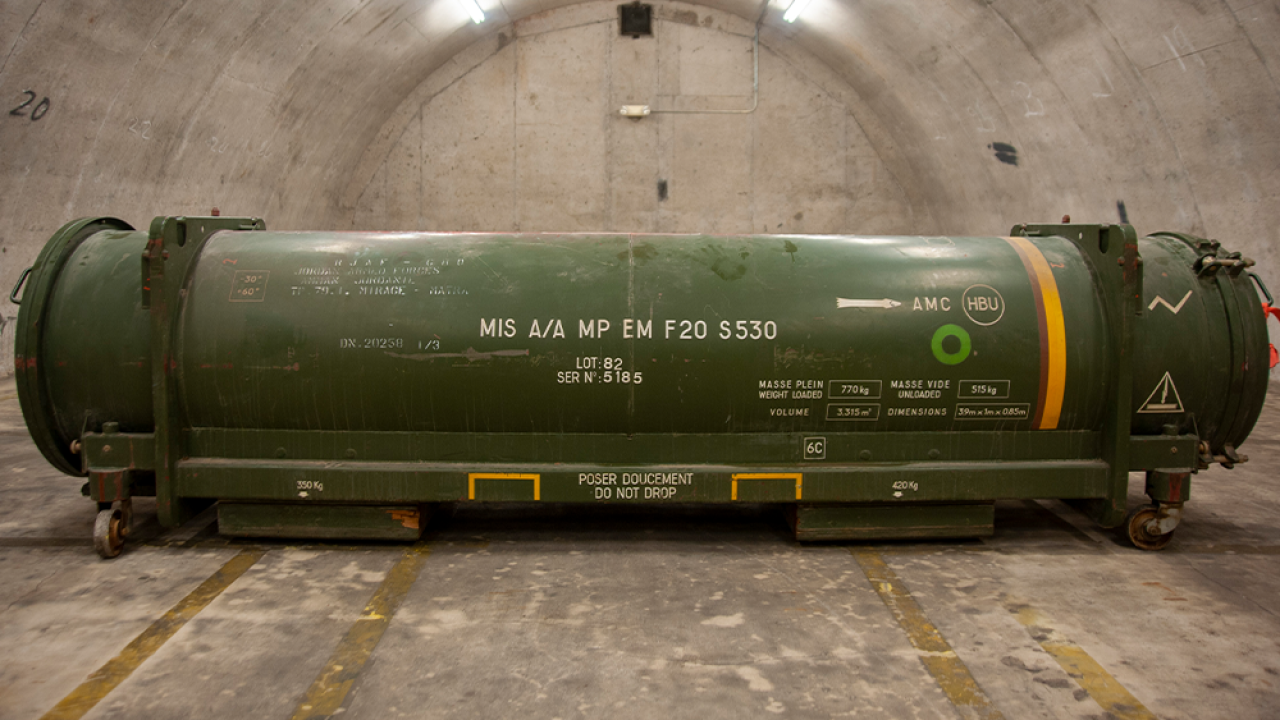 LAKELAND, Fla. — Lakeland Linder Airport has been given the "all clear" after a live missile was found on the property Friday evening, officials said.

According to Eugene Conrad, director of Lakeland Linder Airport, the airport was given the all clear.

Officials said a container with a live missile with explosives on it was found Friday evening. The missile was live, but it not armed.

The container arrived with pieces of a plane from a company called Draken International. Officials said containers usually have inert missiles in them.

For some reason, this one container had a live missile inside, officials said.

Lakeland Fire Rescue and ATF were on the scene and a unit from MacDill came to remove the missile.