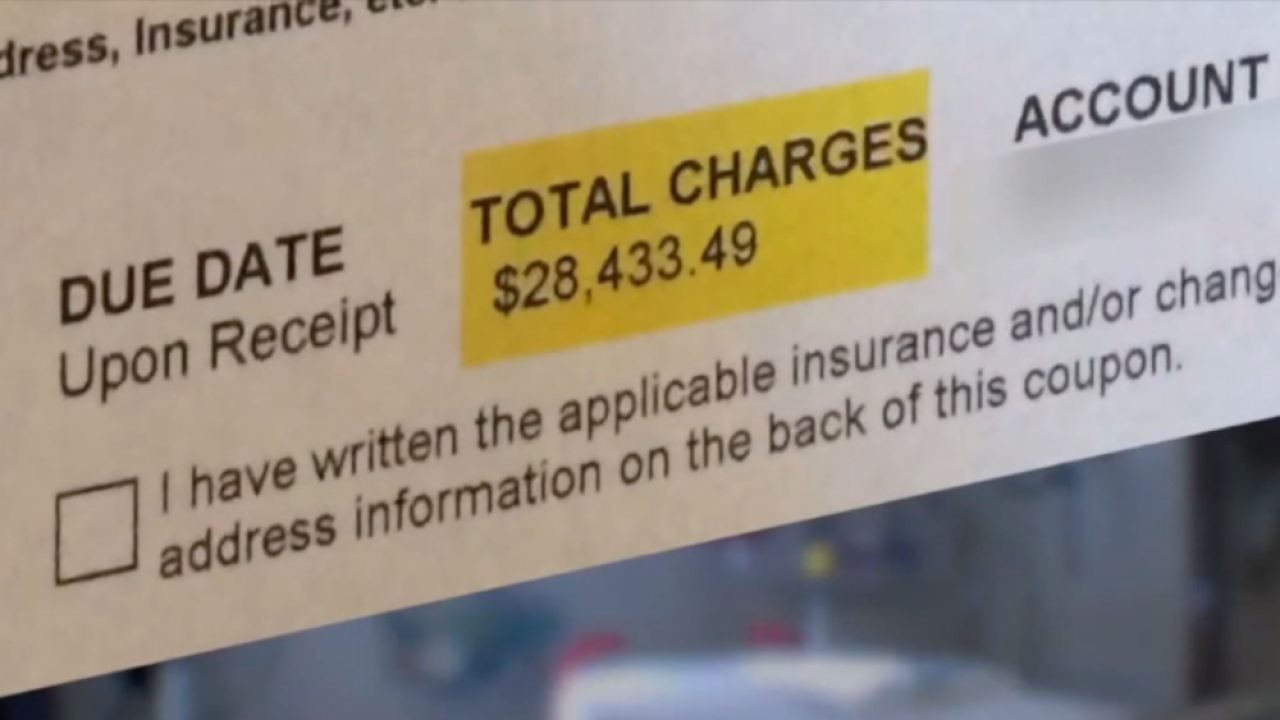 LAKELAND, Fla. (AP) — More than 1,300 residents of one central Florida city will receive an unexpected letter in the mail about a Thanksgiving gift made by a Lakeland church.

The Lakeland Ledger reports the congregation of Access Church has paid off $1.62 million of outstanding medical debt for low-income Lakeland residents.

Ryan Jordan, the executive pastor at Access Church, said earlier this year a member brought forward the idea of addressing medical debts. The money came from the church’s 2018 annual Christmas Offering, a donation solicited at the start of each holiday season and put into a separate bank account where every penny is used to address community needs.

Access Church partnered with New York-based nonprofit organization RIP Medical Debt to research the past-due medical debts owed by Lakeland city residents with incomes at or below 50% of the federal poverty line — roughly $8,500 for a couple or $13,000 for a family of four. The total was more than $3 million.

“I was absolutely blown away, blown away,” Jordan said. “Everyone falls on hard times and health care is a need.”

About $461,500 went toward paying bills of individuals living in Lakeland’s 33803 zip code. Lakeland is a small city halfway between Tampa and Orlando. Burns said he doesn’t know specific names or identities of those people aided due to federal privacy laws. That’s okay with him.

The only notice those folks will receive is a letter from RIP Medical Debt that their debts were paid in full with the message “Access Church loves you.”

“As we enter the holiday season marked and characterized by generosity, what an amazing thing for families to open mail to say the debt that’s been laying heavy on them is gone as a church was looking to show them God’s love in a practical way,” Burns said.

Jordan said while the letter does identify Access Church as the donor, there’s no need for recipients to say “Thank You” or pay back the favor..

“We don’t expect anyone to pay us back,” he said. “If someone showed up and tried, there would be no one who would accept it.”

Jordan asked the recipients, if they feel moved or generous, to give to someone else in need within the community. He was reluctant to say “pay it forward.”

“We use the phrase, ‘Do for one what you wish you could do for many’,” he said.